Is Amazon Going To Bring Back The Mall? 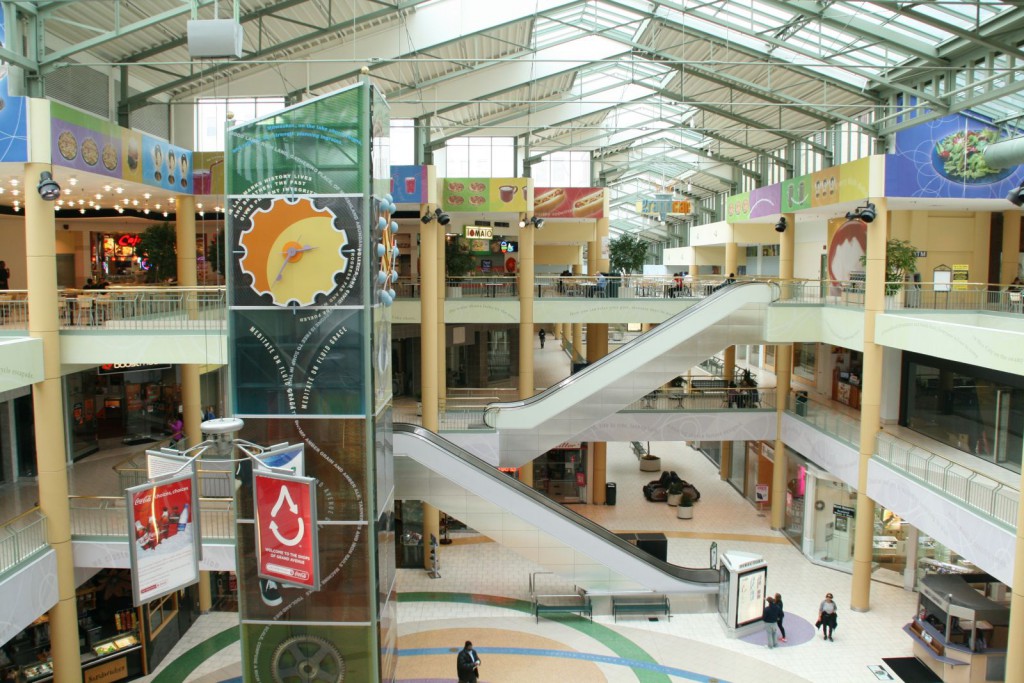 Electric vehicle chargers not in the zoning code: As electric vehicles become more popular, residents without indoor parking spaces will be looking to install chargers. But at the moment codes and zoning don’t have regulations related to them. Milwaukee Wisconsin is looking to change their zoning code to allow chargers next to any legal parking space as long as it doesn’t block access while also creating provisions for public charging stations. (Jeramey Jannene | Urban Milwaukee)

Is Amazon going to bring back the mall?: 25% – 30% of all online purchases are returned and it turns out shopping for pants by ordering three and returning the two that don’t fit isn’t the most efficient use of resources. Because of this, it’s rumored that soon Amazon will be testing retail locations that will focus on clothes, housewares, and electronics in an attempt to deal with the retailer’s biggest challenge, last mile freight. (Amanda Mull | The Atlantic)

Driving habits must be in climate conversation: Each year American’s travel 14,000 miles for each licensed driver and transportation makes up 29% of the country’s greenhouse gas emissions. To keep climate change at bay, it stands to reason that reducing driving must be part of the equation. To do that, we need to focus on appropriate land use changes, creating price signals to reduce VMT, and stop highway expansion. (Brian Yudkin, Duncan Kay, Jane Marsh, Jackson Tomchek | Rocky Mountain Institute)

Environmental laws and planning stymie transit, expand roads: Transit projects in the United States have to go through more environmental hoops than highways making them take longer to build and more expensive. In order to improve the process in the future, transit would need to be exempt from onerous regulations while highways are held to greater account for thier impacts. (Henry Grabar | Slate)

Sense of belonging is disappearing: Only 60% of Americans feel a sense of belonging to the United States, but that drops significantly to 35% when the geography shrinks to the local level. Belonging is important in part because aging studies show that close relationships keep people healthy and happy over time. But a continued reduction in belonging might lead to less happiness, shorter lives, and more malevolent outcomes through manipulation. (Sebastian Buck and Brian Hardwick | Fast Company)

“Architects looking to join in the fray must accept that transformations in urban space will not “leave a physical legacy so much as an ideological one.” This timely book squashes naïveté and inspires, leaving the reader energized and better prepared to pursue spatial justice anew.”

Karen Kubey in ArchDaily reviewing “The Invention of Public Space” by Mariana Mogilevich.

This week on the podcast, we’re joined by Zabe Bent, Director of Design at NACTO.