Payments could lift 45,000 Wisconsin kids out of poverty if made permanent.

By Madeline Fox, Wisconsin Public Radio - Aug 23rd, 2021 11:21 am
Get a daily rundown of the top stories on Urban Milwaukee 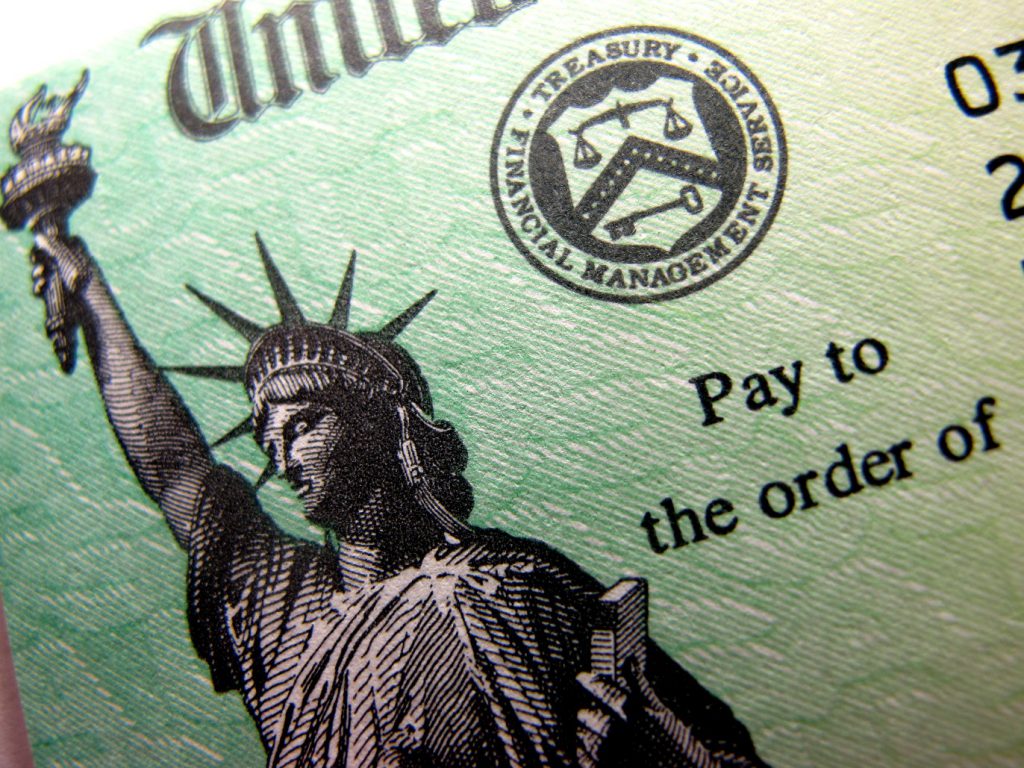 In the month since families began receiving the expanded child tax credit, national data from the U.S. Census Bureau’s Household Pulse Survey showed a drop in the number of households with children that reported insufficient food or trouble paying bills.

According to data from KidsCount, a data center that tracks child well-being in the U.S., 8 percent of households with children in Wisconsin didn’t have enough food sometime during the week from early June to early July, and 27 percent had trouble covering household expenses during that period. The expanded child tax credit was distributed beginning July 15. About 35 million households have already received the credit, which offers monthly payments of up to $300 per child through the end of 2021.

The expansion of the tax credit not only increased the amount households can receive, but extended those payments to households that previously had not qualified, like those that did not have taxable income and some mixed-immigration status families. However, while families who were eligible for the tax credit when they filed their 2019 or 2020 taxes were automatically put in the system to start receiving payments, those newly eligible groups had to register through the IRS website — which means many of the lowest-income families haven’t yet received payments.

“That’s a great thing in just the first month, I’m guessing that those numbers are going to improve,” said Timothy Smeeding, a University of Wisconsin-Madison economist and child tax credit expert. “The word’s getting out, so I expect it’ll even be better soon for people who really need it.”

The Urban Institute estimates 78 percent of eligible families will be receiving their tax credits by February, though Smeeding said he expects it will take even longer. He’s been working with several groups in Wisconsin to help connect harder-to-reach groups to the payments, especially immigrant families.

“All U.S.-born children who have Social Security numbers are eligible for the child tax payment, but (the families) are gun-shy because they fear public charge rules, they fear all sorts of things that took place under the last administration, and they need trusted people who they can work with,” he said.

Even those who have applied, though, have had some trouble receiving the child tax credit funds.

About 47 percent of families who received the expanded child tax credit reported spending it on food, and about 10 percent put it toward child care.

Child hunger has been a particular focus of coronavirus relief efforts. The U.S. Department of Agriculture has provided waivers for schools to provide meals to all kids for free, rather than having them pay based on a tiered free, reduced or subsidized pricing model.

“At the onset of the pandemic, we saw huge increases in child food insecurity and child hunger as parents lost jobs, as parents had to curb their income, and as the food supply chain was really inhibited,” said Courtney Smith, managing director of No Kid Hungry’s Center for Best Practices. “(These programs) are just all going to be absolutely critical, not in only addressing the elevated food insecurity that we’ve seen during the pandemic, but in moving forward — these provide a lot of good long-term policy options for us as a country.”

Smith said the combination of various food safety net policies has made it easier for families to meet their needs. But she said making the child tax credit permanent should be the first priority if the U.S. wants to cement those gains for low-income Americans. Estimates show that if the credit is made permanent, it could help lift about 46,000 Wisconsin kids above the poverty line.

“We know that poverty and food insecurity takes a huge toll on our health care and our education system, so we know this is not only beneficial for kids and families, it’s smart policy,” she said. “It ensures that kids are fed and able to learn, it ensures that health care expenditures are down.”