Are We More Productive Working From Home? 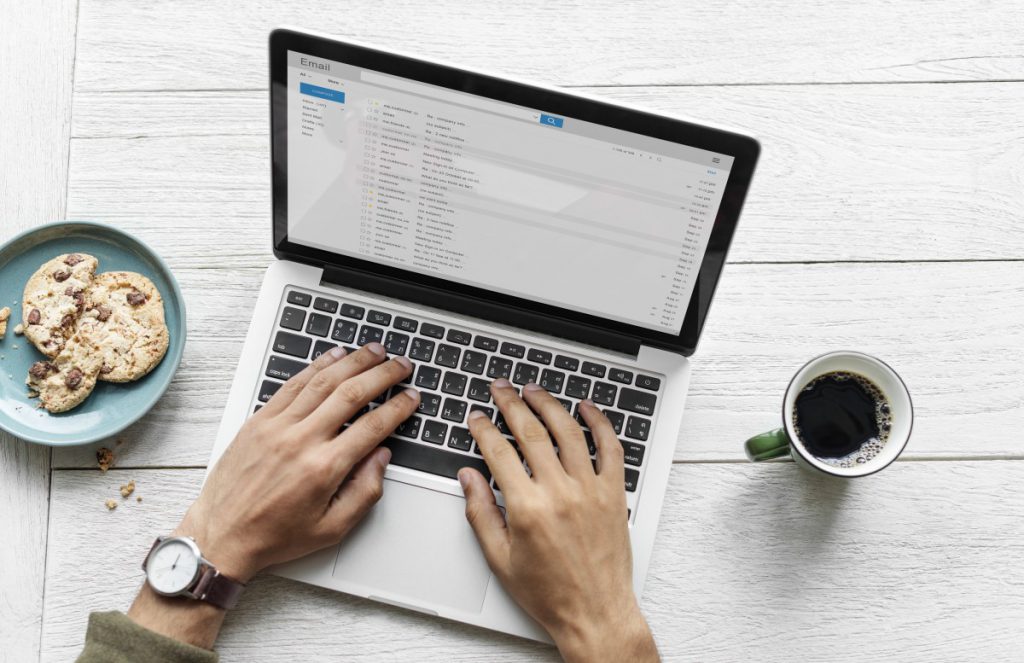 Would new VMT taxes be bad for health? Inside the infrastructure bill that has passed the Senate, there’s a pilot program for a vehicles miles traveled (VMT) tax. Justin Hollander, a professor at Tufts, argues that we shouldn’t be trying to use such a tax to serve as a new revenue source for building roads. Instead, to encourage electric vehicle use and reduce emissions, the gas tax should be the only target. (Justin Hollander | The Hill)

Reviving main streets across the Midwest: Older historic buildings and main streets across the Midwest are being saved by local developers who care deeply about the towns in which they live. They take older buildings almost on the brink of collapse and slowly fix them up, sometimes bringing whole towns back to life. While they can’t save all the buildings, they’ll continue trying. (David Kidd | Governing)

TXDOT wants to expand Austin freeway to 20 lanes: TXDOT revealed plans to widen I-35 through downtown Austin to 20 lanes in some spots. They have ignored calls to cap the freeway or bury it and used their academic partners at Texas A&M’s TTI as cover for ignoring suggestions from local activists. Plans for expansion have been bouncing around since the 90s, but now TXDOT believes it’s their way, which is the highway. (Nathan Bernier | KUT)

The Commerce Clause is the zoning answer: Current zoning practices have exclusionary effects and have led to limited housing production around the country. But it can be hard to prove that these codes are discriminatory in a court of law. As such, the Commerce Clause in the Constitution might be a potential solution, as it might be easier to prove that zoning regulations burden the commerce of home building through the exclusion of outsiders. (Michael D. Diederich, Jr. | New York State Bar Association)

What we build in the transportation sector matters. It can’t just be about making the cars cleaner.

This week on the podcast, we’re joined by Dr. Jennifer Kent to talk about her research about dogs on transit around the world.

One thought on “Urban Reads: Are We More Productive Working From Home?”