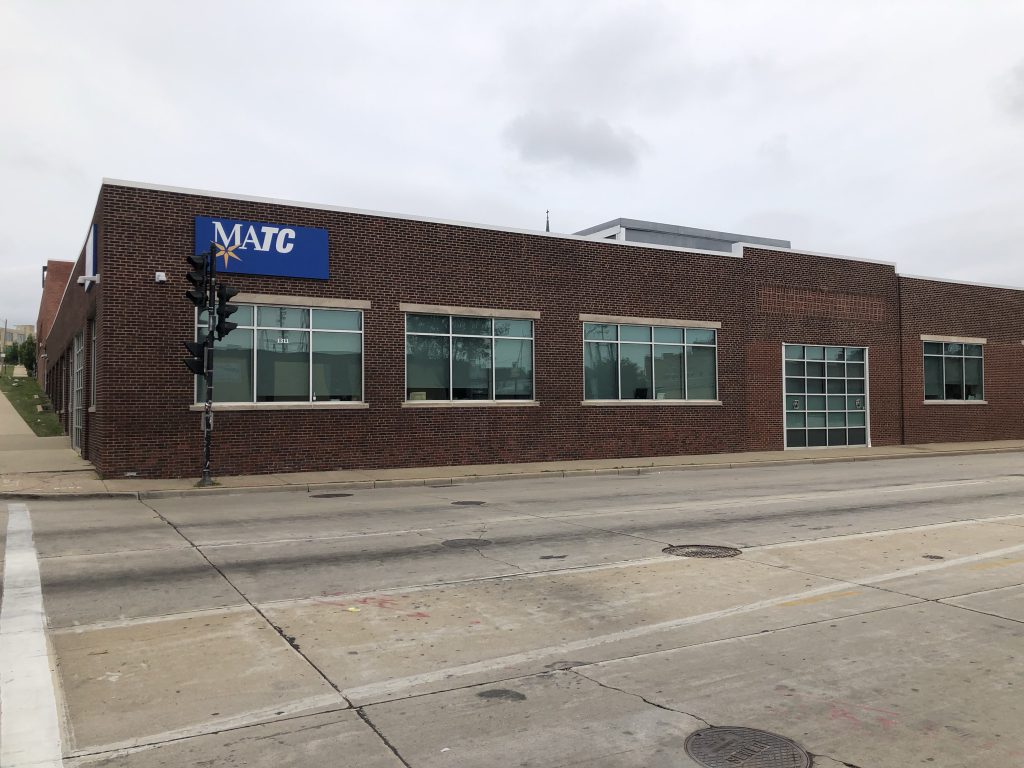 The Druml Company is working to secure new tenants for a two-story building it owns just north of Fiserv Forum.

The real estate company owns a 67,500-square-foot building that runs from N. 6th St. to N. 7th St. just north of W. McKinley Ave. Built into the side of a hill, a one-story portion at 1311 N. 6th St. is currently occupied by Milwaukee Area Technical College. The portion of the building that faces N. 7th St. appears as a one-story building but includes a lower level connected with the MATC space.

The company secured a zoning change from the Common Council in July to change the property’s classification from “Industrial Light” to “Downtown – Mixed Activity.”

“There’s been a lot of transition in this neighborhood,” said Druml representative Daniel Adams to members of the City Plan Commission on July 12th. The new Milwaukee Public Museum complex is planned for a site directly across N. 6th St, and to the southeast is Fiserv Forum and the Deer District. To the southwest is The Brewery District. “We have had some interest in this property.”

Druml has space to lease in the complex. Approximately 15,000 square feet is available on the N. 7th St. side, adjacent to existing tenant Catapult Learning.

MATC, which replaced the for-profit Everest College in 2013, plans to vacate its leased space at the end of its lease in September 2022. Its original lease was for approximately 45,000 square feet of space.

“We just need to have the flexibility to entertain a wider variety of tenants,” said Adams to members of the Common Council’s Zoning, Neighborhoods & Development Committee on July 20.

“We have prospective tenants for this building,” said Druml representative Heidi Huber to members of the City Plan Commission in July.

At least one of the tenants is interested enough that they’ve hired an architect. Commission member Allyson Nemec of Quorum Architects recused herself from voting on the zoning change because she is working with a prospective tenant.

Who could it be? Possibly Vivent Health.

Alex Zank was the first to report that the fast-growing organization, formerly known as AIDS Resource Center of Wisconsin, was looking for a new location. Its Milwaukee office is currently located at 820 N. Plankinton Ave. The relocation would include its clinic and health care services, but not its administrative office.

A Vivent representative did not respond to a request for comment by the time of publication.

Quorum, via Wisconsin Community Services, previously worked with Vivent on building out a space for the nonprofit organization.

The complex was originally constructed by the Milwaukee Journal in 1926 according to the Wisconsin Historical Society.

A listing brochure from CBRE brands the complex as Haymarket Point, a reference to the neighborhood.

Druml also announced Monday a plan to renovate the office building at 789 N. Water St. An affiliate of the company acquired the building in September 2020. 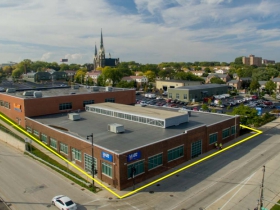 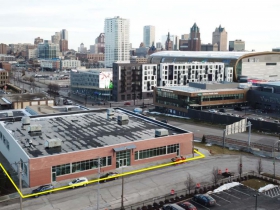 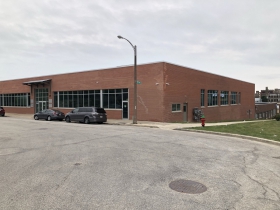 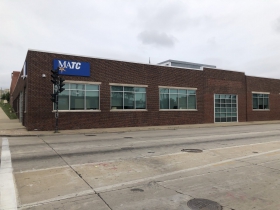 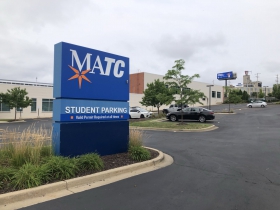 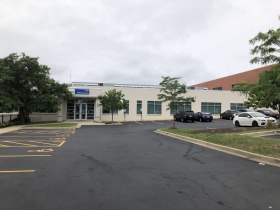