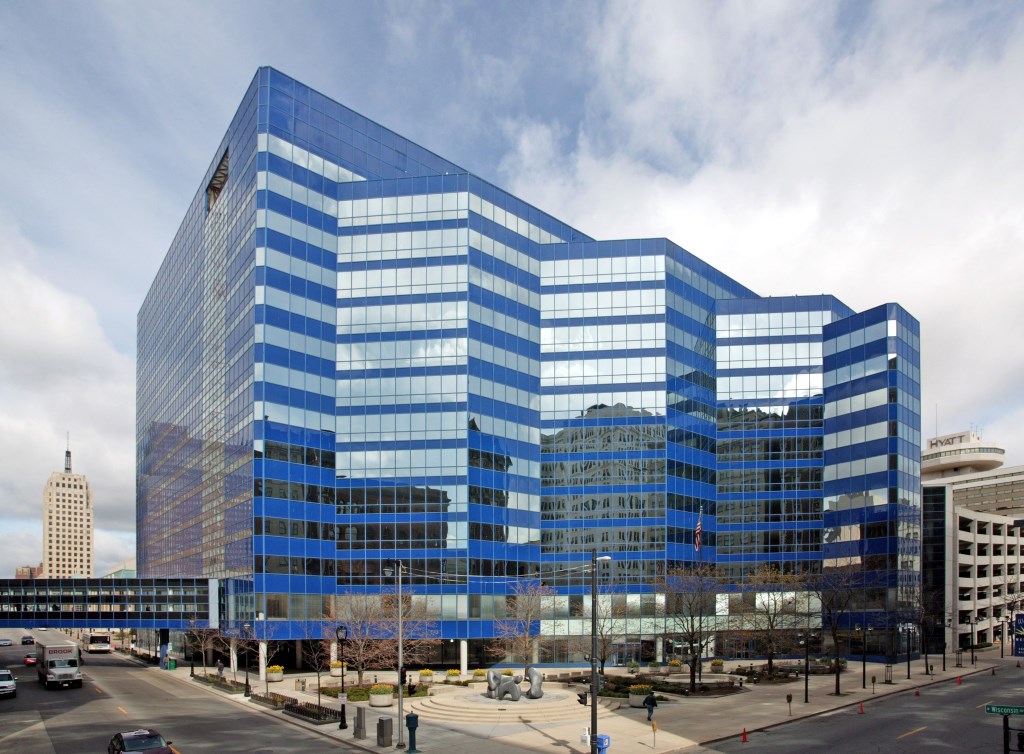 The water is long gone, but the effects of a May 2020 storm are still being felt. An overnight rainstorm on May 17 and 18 dropped approximately three inches of rain on downtown Milwaukee in a short period of time and resulted in more than $65 million in damage.

The steam tunnel system flooded, resulting in boiling water shooting up to 35 feet in the air at one Westown intersection and We Energies‘ Public Service Building, 231 W. Michigan St., being heavily damaged as steam permeated every floor and surface. The cost to repair the utility’s headquarters was estimated at $60 million in January and work is still ongoing today.

A block north, the storm was wreaking havoc on another building. The 14-story, 578,000-square-foot 310W office building sustained approximately $5 million in damage as a sewer backed up into its basement. The building was closed for a number of days as a result.

Building owner Time Equities, via law firm Denenberg Tuffley, is now in the process of suing the city to recover its costs.

It first filed a notice of a claim in September, with the Common Council denying it at the recommendation of City Attorney Tearman Spencer last week. The company and its subrogation-focused law firm are now free to pursue the case in court.

Spencer advised the council that the city is poised to defend itself in court. “There is no evidence that the City was negligent in this matter,” he wrote in October.

City records indicate the Department of Public Works Infrastructure Services Division (ISD) received and responded to two calls the morning of the 18th at the building. “The combined sewer was checked and found to be working properly. The lateral for this property was clogged and the caller was advised to contact a licensed plumber,” wrote Spencer. “Maintenance of sewer laterals is the responsibility of the property owner under City Charter Ordinance 12.15.”

The combined sewer connected to the building was last cleaned September 11, 2013, nearly seven years before the storm hit.

A series of other nearby buildings, including the Riverside Theater in the Empire Building and the Bradley Symphony Center, ended up with a substantial amount of water in their basements.

And whichever way the lawsuit goes, it’s a setback for a building that recently received a significant overhaul.

New York-based Time Equities acquired the property for $19.5 million in December 2017. The purchase was part of a $30 million effort that included new lighting, rehabbing 15 elevators and 52 bathrooms, rebuilding the 14-story atrium and creating a host of modern tenant amenities including a coworking space, fitness center and shared conference rooms.

“Quite honestly you could not have picked a better time to be part of the renaissance that is happening in the heart of the city,” said Mayor Tom Barrett during a June 2019 press conference that highlighted the building renovations. And while Westown’s fortune is clearly on the rise, Time CEO Francis Greenburger might wish he waited until June 2020 to make those renovations. 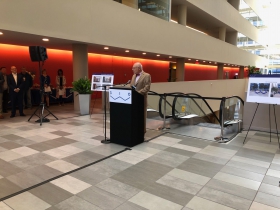 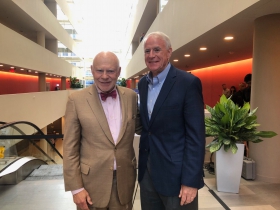 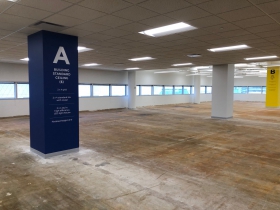 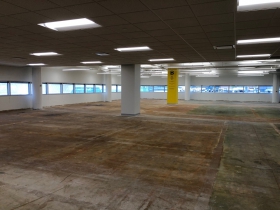 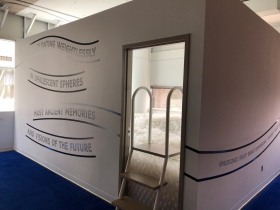 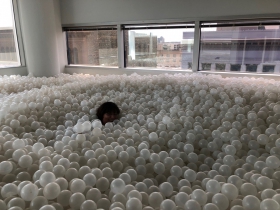