MKE Urban Stables Is First of Its Kind 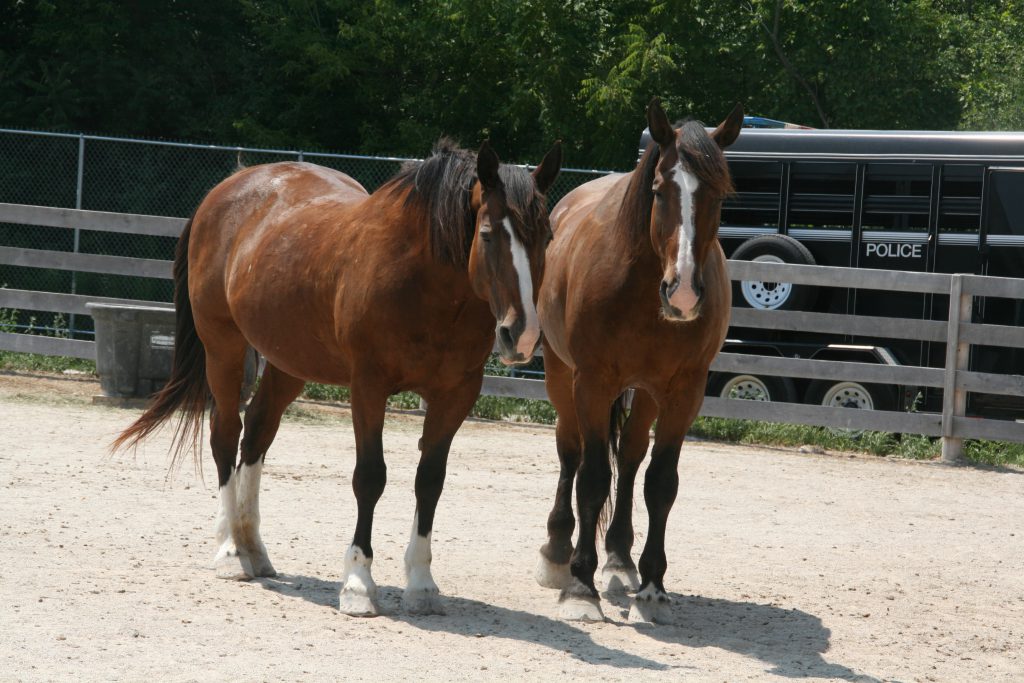 In 2016 the Rotary Club of Milwaukee polled its members on what significant project should follow its Rotary Centennial Arboretum, which opened in 2013 adjacent to the Urban Ecology Center, another of its interests in expanding community engagement.After vetting a number of proposals, the membership elected to provide significant sponsorship for MKE Urban Stables, a new $5.5 million facility housing the Milwaukee Police Department Mounted Patrol Unit that opened late last year on a four-acre site at 143 E. Lincoln Ave., just east of the MPD District Two station on the edge of Bay View.

The 30,000-square-foot facility, designed by Ramlow/Stein Architecture + Interiors is the first in the nation to combine a mounted patrol, equine-assisted therapy and community engagement programs.

On Tuesday Rotarians held their usual weekly luncheon in this most unusual facility, bypassing the formality of the typical War Memorial venue for a casual tour of the stables, catered as always by Saz’s, but accompanied with a champagne toast and live music by The Fog.

In brief remarks, Rotary President Todd Bentley explained that his members were impressed with the mission of the stables, which goes far beyond creating a barracks for police horses. The stables also provide community engagement, equine-assisted therapy and volunteer opportunities.

Chief Assistant District Attorney Kent Lovern, who spearheaded the Rotarian involvement with the stables, told the audience that the importance of community outreach has been heightened recently, and that the stables are ready-made to address those concerns.

Cities throughout America are looking for ways to build and strengthen the relationship between police and community members. MKE Urban Stables is a community asset now available as a peaceful place to convene that important relationship-building in Milwaukee,” Lovern told Urban Milwaukee.

As early as 2017, when the project was announced, the Rotary Club noted:

Community Outreach is an important goal of MPD. The relationship between police officers and community members is a subject of growing importance. Today the MPD does not have space with an approachable atmosphere for building relationships—a place where MPD can build positive relationships with the members of the community. The MKE Urban Stables will be that space.

The 100 or more attendees got to see that firsthand at the event. The new facility allows the mounted patrol to double in size, and to work two shifts — outreach and community involvement during the day, and crowd control at night. An event board includes the Wisconsin State Fair as a “Code Red” occasion. Officer John Pederson, who joined the unit at its reintroduction in 1999 is paired with Fish, named after officer George Fish, who died in 1970. He remembered the days at the old stables on E. National Ave., shared with the Milwaukee Carriage Company. “I would have stayed there,” he said, “but I was concerned that the horses were not being given good care.”

Any such concerns are allayed at the new facilities, which are spotless and well-organized. “DO NOT USE THE LEAF BLOWER TO CLEAN THE FLOOR! SWEEP!!,” a sign admonishes. There are showers for horses, as well as showers for humans. The horses can romp on a dirt floor, while visitors can sit on bleachers watching and interacting with them. During the luncheon a horse waited patiently in line for a carrot, while the horse ahead was being treated to one. Off to the side, the horses have individual accommodations, with their names on the doors. Jill was in her apartment, rather lonely, as all of her mates were being paraded about or otherwise on duty.

The tack room is well organized, with pegs holding the gear of humans and horses, all labeled neatly. Beth, Prince, Babe, Bill, Jake, Turbo, Tanner, Lucy and Bleu will rest comfortably knowing their stirrups are safe and stored properly. The same goes for officers Chripke, Friedel, Schmidt, White, Arreguin and the veteran Pederson.

Equine-assisted therapy is a growing trend encompassing psychotherapy, learning and therapeutic horseback riding. The stables partners with Milwaukee Public Schools to assist students who could benefit from the interaction with the hooved animals. Of particular interest are those who have suffered trauma at the hands of other humans and might find solace with nonjudgmental animals. Atty. Lovern said in his remarks that after 18 months of negotiations, the stables had partnered with Rawhide Boys Ranch, which has an equine therapist on its staff who will direct the stables’ program.  The current census is 11 police horses and two therapy horses.

Volunteer opportunities exist at all levels of the organization. According to the stables: “We expect to engage over 300 community volunteers each year through hands-on, meaningful opportunities to assist with therapy and community engagement programs.” Of particular focus are veterans. Lovern explained that many veterans have had experience with horses earlier in their lives, and would like to work with them again. Now they can, and just a short bus ride away from the Veterans Center. Also, some of those same veterans might benefit from the assisted therapy programs.

The facility opened in 2020, but the COVID-19 pandemic delayed its public unveiling.

The Milwaukee Police Department Mounted Patrol Foundation  is a 501(c)3 nonprofit that supports the unit. The horse patrol dates to 1929, when four horses that once served in the U.S. Army were acquired by the police department. The unit was disbanded in 1948. In 1995 some officers used horses as crowd control for the Great Circus Parade, and in 1999 it was officially reintroduced.  A $5,000 sponsorship will cover the expenses of one horse for a year.

The City of Milwaukee committed to a 30-year lease with an annual rent cost of $100,000 as part of financing the privately-owned facility. The city also sold the site, heavily encumbered by utility easements, for $1. A single-purpose nonprofit, Milwaukee Community Equestrian Center, was established to own and operate the facility.

On Wednesday, Bader Philanthropies also announced a $100,000, one-time gift to the equine therapy program. The therapy program launched in June, with 18 children particpating in its first month. The goal is to provide therapy to 72 children by the end of the year. 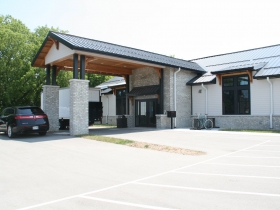 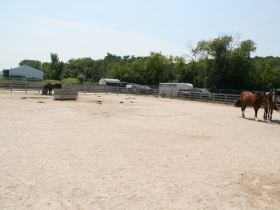 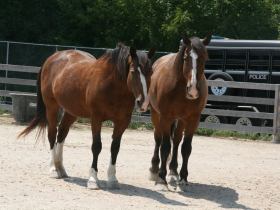 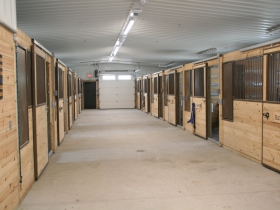 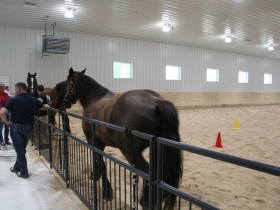 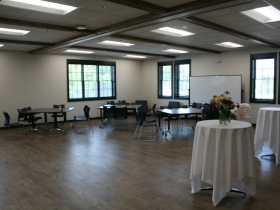 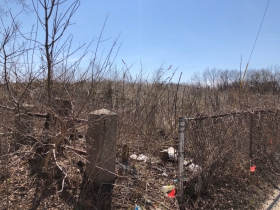 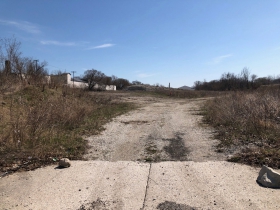 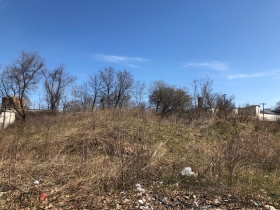 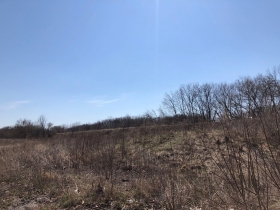 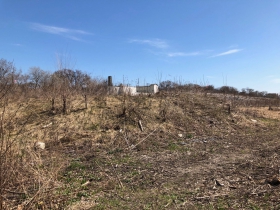 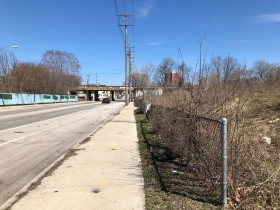 One thought on “Plenty of Horne: MKE Urban Stables Is First of Its Kind”