New East Side restaurant will offer wide array of toasted sandwiches and a full bar. 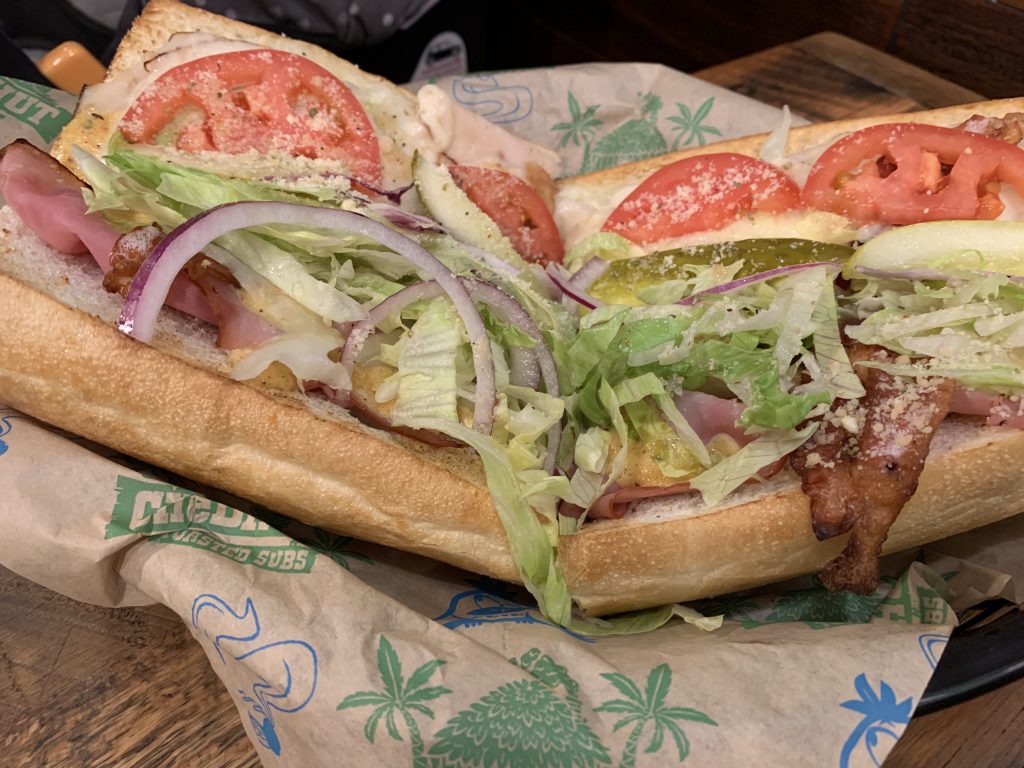 Starting Monday at 10 a.m., East Side residents and UW-Milwaukee students will have a new go-to spot when they have the munchies.

Cheba Hut is a marijuana-themed sandwich shop chain based in Denver, Colorado. While there is no presence of marijuana or hemp in the food, the restaurant offers toasted dishes to satisfy “the munchies” and drinks to cure “cottonmouth.” In addition to a wide variety of sandwiches (each of which can be made as a salad) there are nonmeat options such as the “Humboldt,” which comes loaded with provolone, guacamole, veggies, and dressing and the “Sticky Icky,” a peanut butter & jelly sandwich.

In addition to the meals, Cheba Hut will serve cocktails and on-tap local beer from a full bar with staple recipes and some of the restaurant’s own creations. There will also be sides like soups and breaded items, as well as sweet items like brownies and Rice Krispy treats.

Gawlitta told Urban Milwaukee she was drawn to the restaurant industry by her passion for food.

“I was a middle school teacher in Franklin for 26 years and it became challenging to balance my personal and professional time during the school year. I began looking for new opportunities in the restaurant industry with my fiancé, RC Huhn, to regain a level of personal enjoyment,” said Gawlitta. “Immediately, we were intrigued by the concept because a chill marijuana-themed, fast-casual restaurant with a full bar would be extremely unique in this community. The further we researched the concept, the more in love we fell with it.”

Get a daily rundown of the top stories on Urban Milwaukee
The Milwaukee location is intended to be the first of many in the area. The franchise-based restaurant currently has 43 locations nationwide, including one in Madison.

“The eating and drinking culture in Wisconsin has been a huge draw for us for a long time and we look forward to continuing to bring quality Cheba Hut food to local communities in the coming years,” said Seth Larsen, the restaurant’s chief relationship officer.

The new restaurant occupies a stall that was filled by Blaze Pizza and Five Guys Burgers and Fries in the past decade.

Built in 1923, the 7,095-square-foot building is owned by Sofee Properties according to city assessment records. Earlier this summer a different restaurant ownership group filed to open their second Makk’n’Cheese restaurant in the adjacent commercial stall, last occupied by Good Land Wing Co. 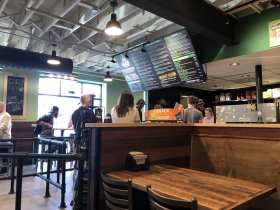 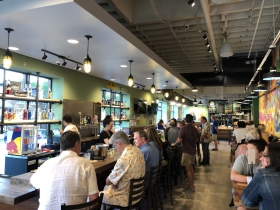 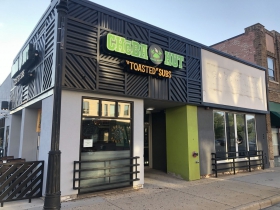 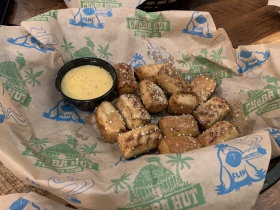 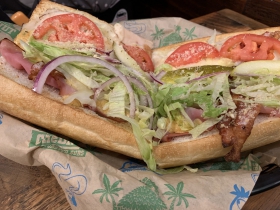 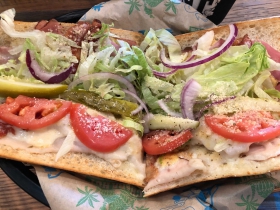