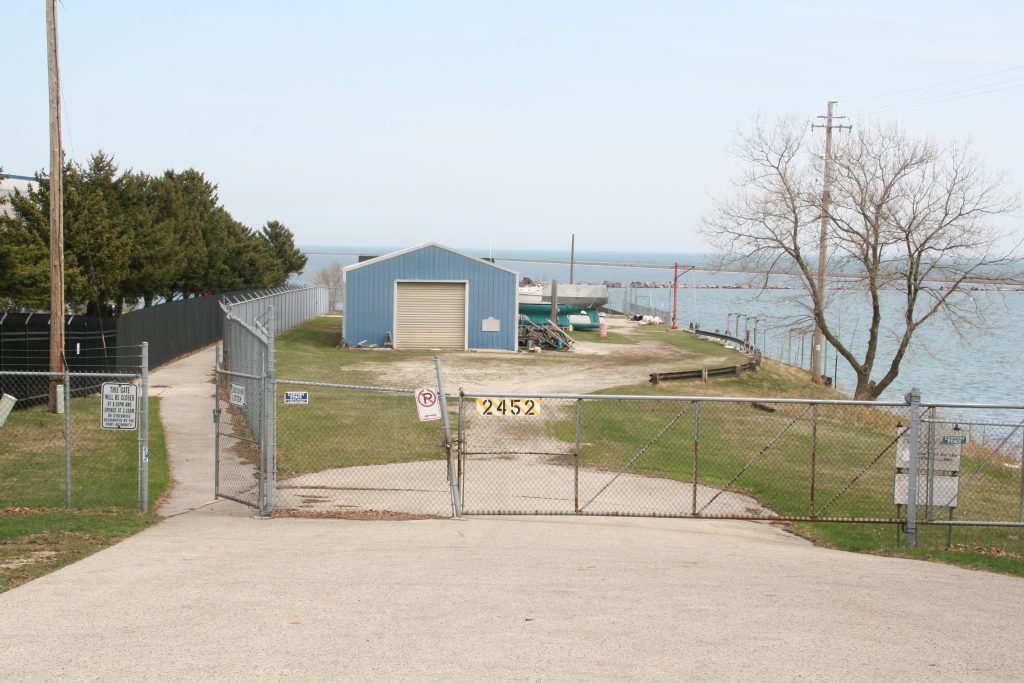 Thursday morning, Port Milwaukee revealed the previously undisclosed tenant that will replace the Sea Scouts on a waterfront parcel at the eastern end of E. Russell Ave.

Marek Landscaping will lease the 0.87-acre parcel at 2452 S. Lincoln Memorial Dr. The company is a design-build contractor focused on sustainable waterfront design and habitat restoration. It will construct a multipurpose office and warehouse building on the site and install a bridge crane to service receive vessels and bulk materials.

The lease agreement, running for a maximum of 50 years, is expected to generate at least $1.3 million in revenue for the City-owned port. Port director Adam Tindall-Schlicht previously said the then-undisclosed company would create at least 10 jobs on the site.

The company, through its Perch Point limited liability company, replaces Sea Scouts Ship Invincible 299. The organization, an arm of the Boy Scouts of America, has held a no-cost lease for the space for 62 years. The group uses its current site at the northeast corner of Bay View to store its vessels and hold meetings in a pole-barn-style building.

“Port Milwaukee is a ‘Port of the future’,” said Tindall-Schlicht in a statement. “Modern approaches to capital asset renewal and maritime transportation are required to grow the Port commercially and as a regional freshwater steward. I’m pleased that Marek Landscaping will bring its expertise, customer base, and passion for sustainability to Port Milwaukee as we grow this area of our business.”

Marek will also be required to make improvements to the publicly-accessible fishing pier that is effectively hidden behind the leased site. Two public parking spaces will be added just north of Cupertino Park.

“My vision for Marek Landscaping has always been inspired by nature and by place-making within natural systems,” said company president Mike Marek. “Marek Landscaping is a leader in the design, management and restoration of ecological areas, parks, trails, waterfronts and other green infrastructure sites. As climate change continues to impact the Great Lakes and riparian owners across Wisconsin, Marek Landscaping will be ideally positioned to serve our community with its new location at Port Milwaukee. There has never been a more critical time for our work.”

[inarticlead_email_signup]The Sea Scouts, as previously reported, found a new home with the South Shore Yacht Club on Milwaukee county property. The facility will provide the scouts and their vessels complimentary access to its sailing facilities. Port Milwaukee will store the vessels for free in the winter.

Before the Sea Scouts occupied the rectangular parcel, the Naval Reserve Center docked the submarines USS Tautog and USS Cobia at the site for training. The Tautog arrived at the site in 1953 (after previously being docked with the prior reserve center site in the Historic Third Ward) and was replaced by the Cobia in 1959. A sign at the site notes that the Sea Scouts first meetings were held aboard the submarines. The Tautog was shortly thereafter sold for scrap and in 1970 the Cobia was towed to Manitowoc for use as part of a museum. A Bay View Historical Society newsletter has more on the south side neighborhood’s one-time fleet.

The lease is subject to approval from the Board of Harbor Commissioners and Common Council.

The 467-acre, city-owned port is largely leased to private operators. Since Tindall-Schlicht became director in 2018 the city has signed a number of high-profile leases, including with a cruise ship operator and grain exporter. 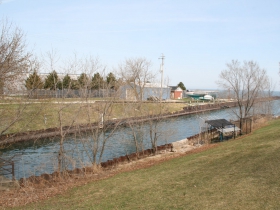 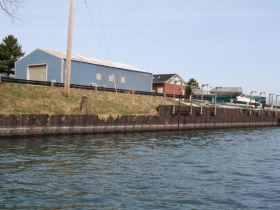 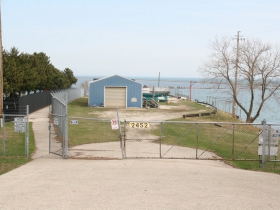 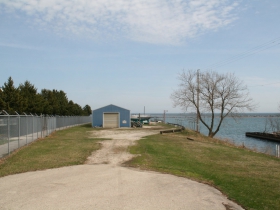 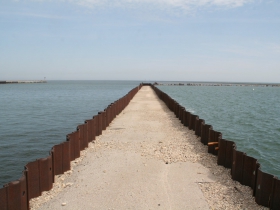 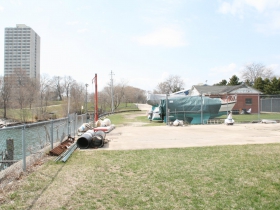