Authentic, fresh Asian and Hispanic groceries delivered to your home twice a week. 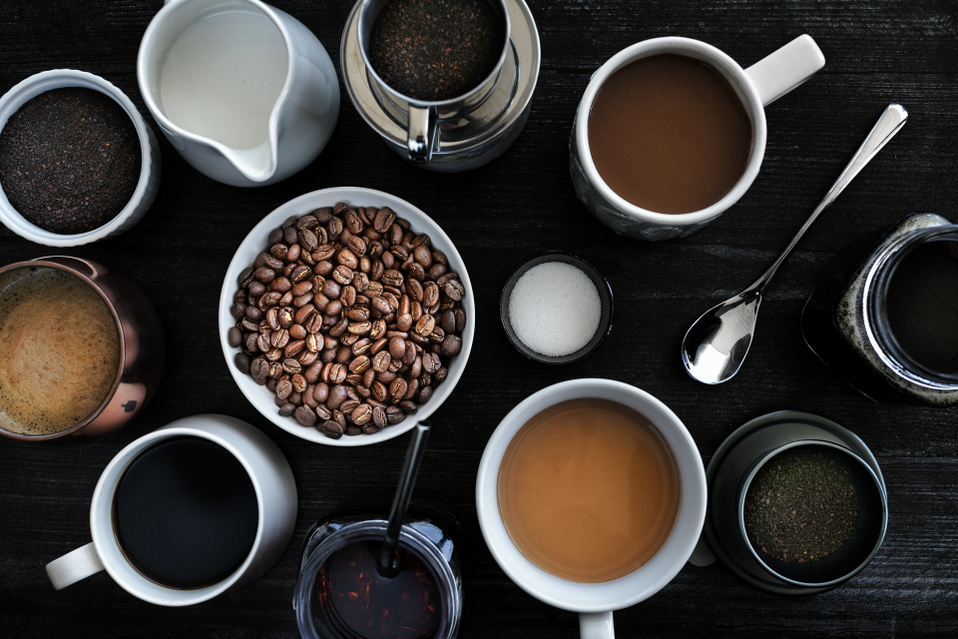 Weee! is a leading online grocery company headquartered in California that sources hard-to-find and authentic ingredients used in Asian (Chinese, Japanese, Korean, Vietnamese, Filipino) and Hispanic food. Available in a long list of cities across the nation, it now boasts more than 7 million registered users and has just launched in Milwaukee.

Using the Weee! website or app (which is avaliable to IOS and/or Android users), customers can shop for a variety of items, from “organic, and seasonal produce hand-picked at the peak of freshness” to snacks, instant products, and “gourmet delicacies.” From there, items are delivered to the home.

All new users receive $10 off their first order sign-up. Delivery is free for orders over $35. Customers also have the option to upgrade to VIP for $10.99 monthly. The perks of this include 5% points back on every purchase, delivery flexibility and exclusive events and giveaways.

Larry Liu, founder and CEO of Weee!, told Urban Milwaukee the company’s mission has remained the same since its founding in 2015.

“Six years later, our mission at Weee! remains the same: make ethnic groceries accessible and affordable. Milwaukee is a key region with a flourishing food and drink scene. We’re excited to begin serving this region and highlight the local fare, following the huge demand we’ve observed in Chicago.”

Liu was inspired to start the company after having trouble finding finding fresh ingredients for his own meals.

“From 2006-2008, I was an MBA candidate at UC Davis in Sacramento, where it was always tough to find fresh Asian ingredients from the grocery stores,” Liu recalled. “Several years later, I was working as a finance manager (in San Francisco) when I began to discover local foodies and home cooks who faced the same challenge. They gathered on WeChat to share about the freshest and most authentic products available locally, such as the iconic Pacific Black Cod from Half Moon Bay, which “group buy leaders” would source directly from the dock or farm. The entire operation was driven by word-of-mouth and quickly spread throughout immigrant communities across the U.S.

“It was absolutely fascinating. Once I joined the community and observed firsthand the virality and success of this model, the inevitable challenge was figuring out how to scale and expand beyond the existing audience.”

Liu started his company in Fremont, California, a Bay Area city south of San Francisco whose population of 214,000 people is 50% Asian. The company actually started offering just Chinese items, but expanded over time to add other ethnic food. “My goal was to make the service more accessible for everyday shoppers who weren’t necessarily ‘in the know’,” he explained.

Currently, grocery delivery by Weee! is available in Milwaukee twice a week: Sundays and Wednesdays. Additional times will be added over the next few weeks.