Ollie’s Bar Is For Sale

A historic, century-old corner bar on near South Side could be yours. 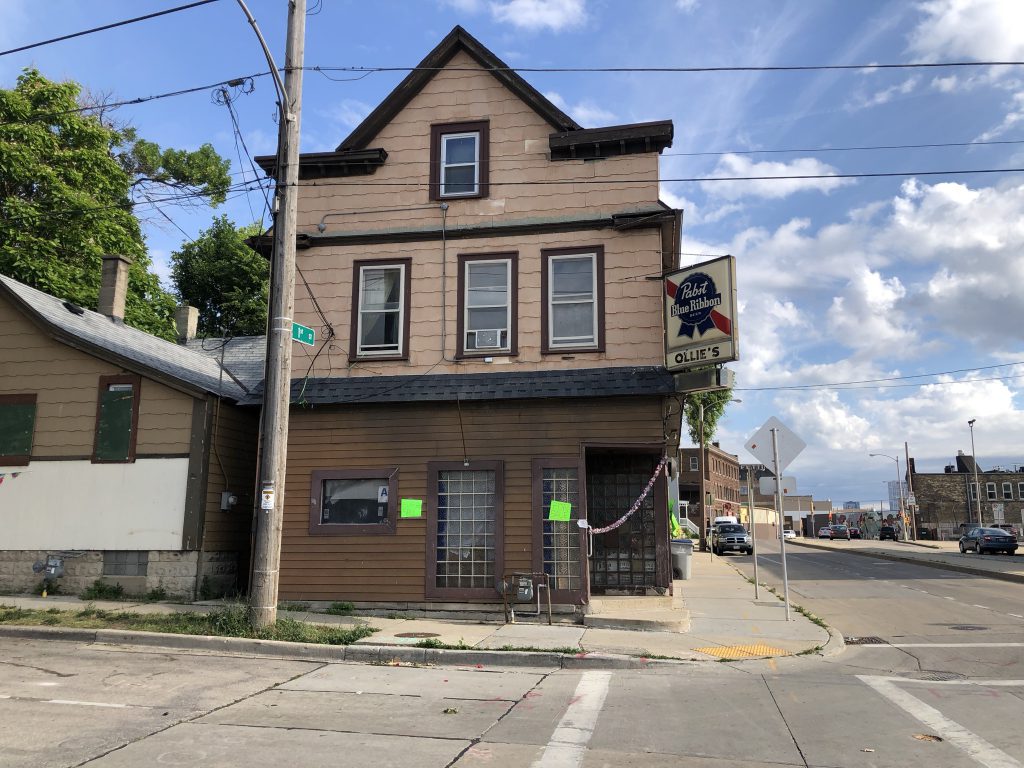 You can own a slice of Milwaukee history. Ollie’s is for sale, according to a neon poster board hung on the front of the southside tavern.

“The tavern never got the microbeer memo, so all you will find is the commercial stuff,” Horne wrote. “But, with a mini pitcher of Miller and a shot of brandy running you less than $5, this place is known as one of the cheapest taverns in town.”

The column also discussed the likelihood the tavern would eventually be sold, due to the declining health of owner Louise Burdue. She bought the bar with her husband Orville (or “Ollie”) in 1995 from Salvatore Gumina. Orville passed away in 1999 and Louise took over but kept the name.

But the tavern ran into trouble before the COVID-19 pandemic took hold. In February 2020, the Common Council voted unanimously to close the bar after hearing neighbor complaints about noise, a police report on the bar operating with an expired license and concerns from area Alderman Jose G. Perez about drug overdoses at the property involving the Burdue family, one of which was fatal.

By July 2020, Ollie’s posted on Facebook that the bar was for sale. No price was given. The post prompts interested buyers to call Louise or her friends and family, Rick Notarpole, Melissa Burdue or Melinda Burdue, at (414) 384-1583. The group replied to a comment in June 2021 confirming that the bar is still for sale, but none of the individuals responded to a request for more information.

City records indicate the building was constructed in 1898. The structure includes the bar and a two-bedroom apartment. It is assessed for $136,800. It is located in the Clock Tower Acres neighborhood, just west of S. Kinnickinnic Ave. and the intersection of the Harbor District, Walker’s Point and Bay View neighborhoods. 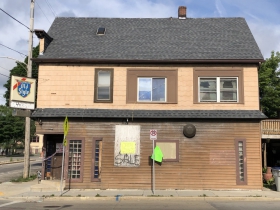 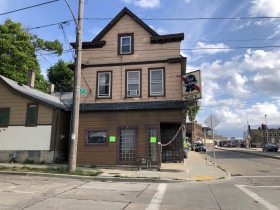 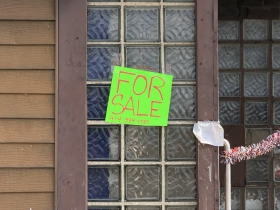