It’s been 12 years since the state or federal minimum wage was increased. 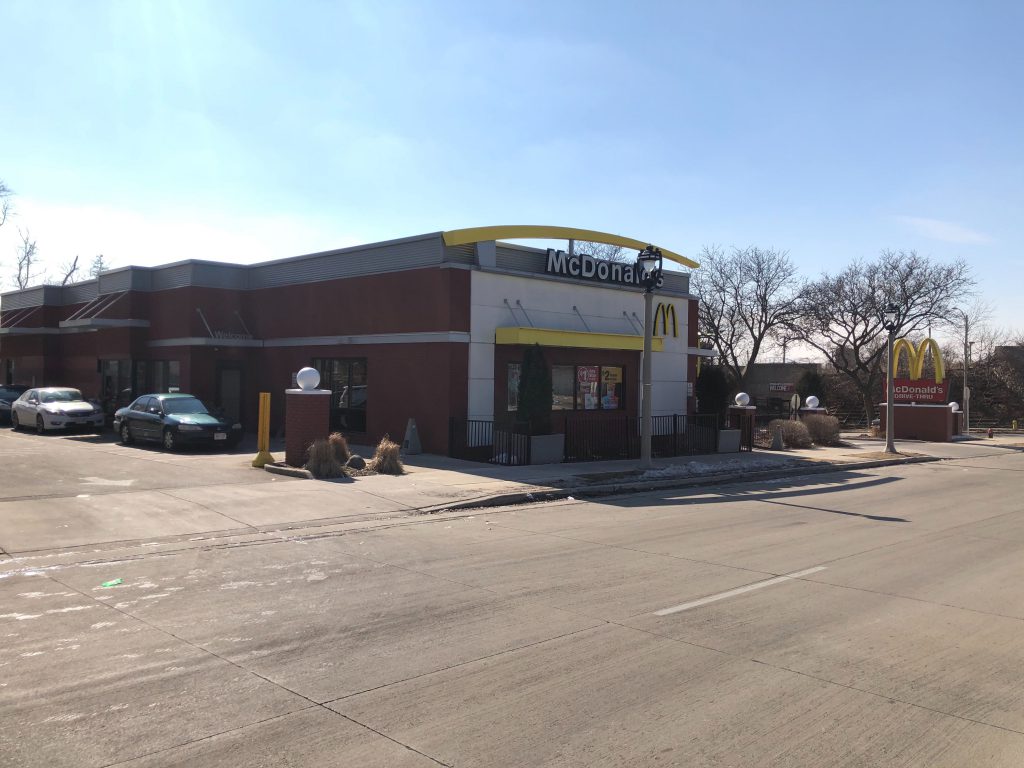 Years ago when he was working for the discount retailer Kmart, Gary Lemke saw the cost of low wages: high employee turnover. Lemke estimates as many as half the workers would leave in a year.

That meant more than just having to hire and train new people. He is convinced it harmed the bottom line.

“You don’t just lose workers — you lose customers as well,” says Lemke. “If you’re losing 50% of your employees every year, you’re losing a lot of potential business.”

That’s why Lemke’s landscaping business in the Calumet County village of Potter pays its staff well above the official minimum wage. “People work harder and stick with you when they’re making a living wage,” he says.

On Saturday, July 24, the U.S. will mark a dubious anniversary for Lemke and others who think it’s past time to substantially hike the minimum wage. On that date, it will be 12 years since the last federal minimum wage increase in 2009, from $6.55 an hour to $7.25 an hour.

And because Wisconsin’s minimum wage matches the federal one, the state minimum has been stuck there for that long, too.

At a news conference in June to announce a bill to raise the state minimum to $15 an hour, Sen. Melissa Agard (D-Madison) put a pop-culture perspective on how much time has passed since the last increase. The last time the wage went up, she said, “I’ve got a feeling,” by the Black Eyed Peas was the hit pop song. The film adaptation of “Harry Potter and the Half-Blood Prince” was the top draw at the movies.

She called the passage of more than 4,300 days since then an “embarrassing and shameful” gap as disparities in wealth have increased. “Simply put, our minimum wage is a relic from another era,” said Agard. “It does not reflect our current economic reality with the people of our state.”

Agard’s legislation, which was officially introduced on July 7,  would raise the Wisconsin minimum to $10.15 an hour upon its effective date and $15 an hour a year later, followed by increases tied to the consumer price index from then on. Agard’s bill would also eliminate the state’s lower minimum wage for tipped employees. And it would  allow local municipalities to set higher local minimum wages, repealing a 2005 state law that prevents them from doing so.

Advocates say raising the minimum wage would make a difference for many of the essential workers whose jobs required them to keep working on site while many others worked virtually from home early in the COVID-19 pandemic.

“Service and hospitality industry workers like me, folks who want to work and folks who want to raise their family, we need $15 an hour minimum wage for all jobs,” said Anthony Steward, a cook at the Fiserv Forum in Milwaukee.

Steward, a member of the Milwaukee Area Service and Hospitality Workers Organization (MASH) union who spoke at Agard’s press conference, is already paid more than $15 in his part-time job at the sports arena. But at the other cooking jobs he might take to fill out his work week, the wages are too low to offset costs such as child care and transportation, he said.

“Most of the time cleaners are invisible to the world,” Rudd said. “The pandemic made it clear that society works because we do.”

Rudd is a member of Service Employees International Union (SEIU), which is negotiating a new contract for its Milwaukee building maintenance members and is backing a $15 minimum in the current contract talks.

“Whether we’re cooking or serving food, running a register, or cleaning inside commercial offices, we are human beings and deserve a living wage — enough to support ourselves and our families,” Rudd said.

A June report from COWS, a University of Wisconsin policy research center, along with Kids Forward, concluded that more than two out of every three child care workers in Wisconsin — some 16,000 people — would see a wage increase if the federal minimum wage is increased to $15 an hour by 2025. The COWS/Kids Forward report draws on an analysis from the Economic Policy Institute.

Some 586,000 Wisconsin workers, about 21% of the state’s total workforce, currently are paid less than the proposed new $15 minimum wage, according to a broader COWS analysis. Another 257,000 people who are paid just above $15 now would probably see their pay rise, too, bringing the total impact to three out of 10 Wisconsin workers, or 843,000 people, COWS concludes.

Half of Black workers, slightly more than half of Hispanic workers and 37% of women workers in Wisconsin all would see higher earnings.

The one in three workers who would be helped by an increase aren’t the stereotypical teenager for whom a minimum wage job is a short-term source of extra income, according to Laura Dresser, a UW economist and COWS associate director.

“We’re talking about the core of this economy at the bottom,” Dresser said at Agard’s news conference. “Tolerating a $7.25-an-hour minimum wage is about perpetuating a desperate standard of living at that level, so one in three workers take that home.”

Those workers are typically essential workers who are also invisible, she added. “If this year did anything for us, it should allow us to see this work — and therefore honor the importance of this work and its essential nature.”

On the same day that Agard’s bill was introduced, the lobbying group the National Federation of Independent Business-Wisconsin registered its opposition with the Wisconsin Ethics Commission.

But business owners aren’t uniform in their stance on a minimum wage increase. Some who support raising the wage have joined a national campaign called Business for a Fair Minimum Wage.

One of those is Steve Dyme, who owns Flowers for Dreams, a florist with shops in Chicago, Milwaukee and Detroit. Since its founding in 2012 the business has embraced social justice causes and donated 25% of its profits to charity.

In line with that, Dyme has been raising wages for the 80 employees in the company, including 15 in Milwaukee. The floral industry has tended to be a low-wage industry, he says, especially at the entry level. But in January 2021, Flowers for Dreams set a starting wage of $15 an hour.

“In Milwaukee in particular, we’ve had the least amount of trouble acquiring talent, and getting team buy-in and team commitment,” Dyme says. “I think we’ve become a magnet for the best floral designers and florists in the area. That’s in no small part because of that really competitive wage — twice the state and federal minimum.”

Dyme says he would like to see more companies embrace the business case for a higher minimum wage.

“It benefits our top line, and it helps recruit and retain talent,” Dyme says. “But also, I think we’re pretty clear on the human, moral reason.” In the company’s home base in Chicago, “I can’t imagine living on seven or eight or nine dollars,” he adds. “Fifteen is already difficult.”

Landscaper Gary Lemke sold most of his business to an employee a couple of years ago, while he stayed on to do the design and sales work.

“He’s even more of a believer in paying people a living wage,” Lemke says of his successor. “Because without that he would be turning over people, and I’m sure he would have given up a long time ago on the business.”

“We’ve had a very stable workforce,” Lemke says. “Just by having good employees, and you pay them well and keep them, you’re just going to grow your business.”

Still fighting for $15 was originally published by the Wisconsin Examiner.