By Melanie Conklin, Wisconsin Examiner - Jul 13th, 2021 07:10 pm
Get a daily rundown of the top stories on Urban Milwaukee 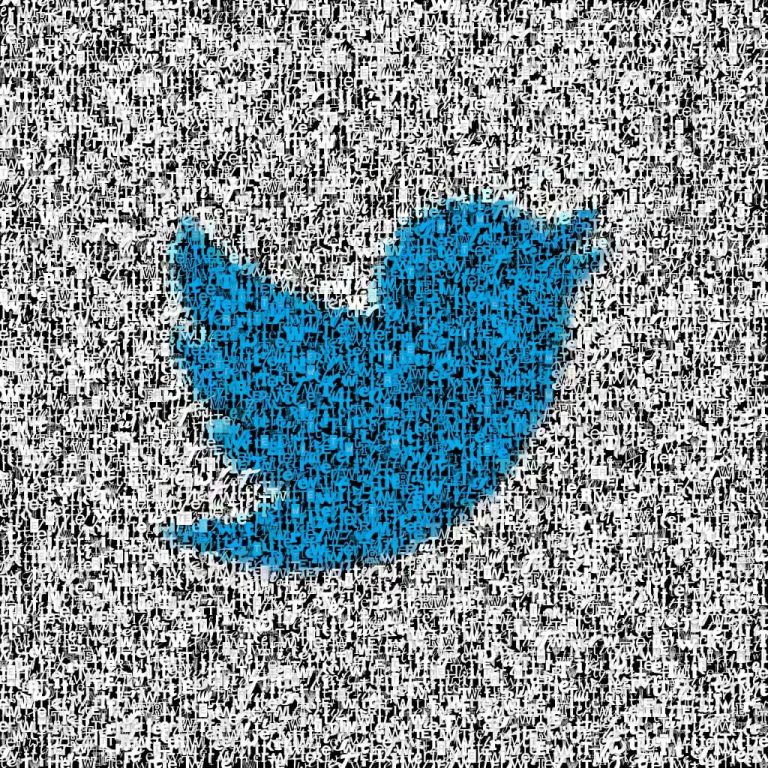 “Free expression is one of the most vital components of our democratic republic,” tweeted Bradley. “That’s why I’m authoring a bill to hold Big Tech social media companies accountable.”

Noting that social media is an essential method of communication, particularly in politics, the authors — who also include Steve Nass (R-Whitewater), and Reps. Cody Horlacher (R-Mukwonago) and Calvin Callahan (R-Tomahawk) — began circulating a memo seeking cosponsors for their bill that accuses Facebook, Twitter and other companies of trying to silence conservative speech, in particular, and preventing “robust political discussions.”

“…as these platforms become more involved with political discussion, Big Tech has too often used its power to censor and stifle the free exchange of ideas, even booting users off their sites for legitimate political discourse,” reads the memo. “As a result, people all across the political spectrum have seen social media throttle and cancel legitimate free speech actions.”

The bill would force the social media companies to share their algorithms and notify a user if they censor or remove content, or ban a user. The bill carves out exceptions for content that is obscene or constitutes a “credible threat.”

According to the wording in the memo, the bill would require the social media companies to:

Governing only Wisconsin actions — although it is similar to a bill in Florida that is already tied up in litigation — the bill prohibits social media companies from “censoring content by or about candidates in Wisconsin or elected officials.” That, the authors say, would allow a Wisconsin citizen to sue a social media company that bans or removes them from a platform for punitive damages and attorney fees.

A social media platform that falls under the bill’s regulation is one that does business in Wisconsin and has gross annual revenues of more than $100 million or more than 20,000 global users per month.

The Legislative Reference Bureau, in its analysis of this bill, states that it prohibits post prioritization of content posted by or about a candidate for state or local office or an elected official who holds a state, local or national office.

“The time is now to ensure that Silicon Valley elites do not continue unreasonably restricting Wisconsinites’ political speech,” the authors’ memo concludes.

The Florida law punishing social media platforms for alleged censorship drew a lawsuit three days after Gov. Ron DeSantis signed it into law. Opponents allege “it would require the platforms to publish disinformation, propaganda, conspiracy theories and more,” according to Wisconsin Examiner’s sibling outlet the Florida Phoenix. The plaintiffs are lobbying groups for the tech sector, NetChoice and the Computer and Communications Industry Association.

“The 70-page complaint, filed in the U.S. District Court for the Northern District of Florida, which includes Tallahassee, asserts violations of the First and Fourteenth amendments and Section 230 of the Communications Decency Act, designed to shield online companies from lawsuits over hosted content,” stated the Phoenix article.

The lawsuit cites the importance of content moderation in protecting their services, users, advertisers and the public from offensive or harmful content, that could include pornography, terrorist incitement, harassment, fraudulent schemes,  false propaganda spread by hostile foreign entities — even calls for genocide or race-based hate crimes.

The tech companies, argue the plaintiffs, are themselves expressing free speech by removing harmful or dangerous posts and users.

“We are bringing this suit to safeguard the industry’s free speech right to deliver on their commitments to users to mitigate harmful content online,” CCIA President Matt Schruers said in a written statement cited by the Phoenix. “By constraining digital services’ ability to fight bad actors online, this law threatens to make the Internet a safe space for criminals, miscreants, and foreign agents, putting Floridians at risk. Gov. DeSantis is correct that this is a free speech issue: a digital service that declines to host harmful content is exercising its own First Amendment rights.