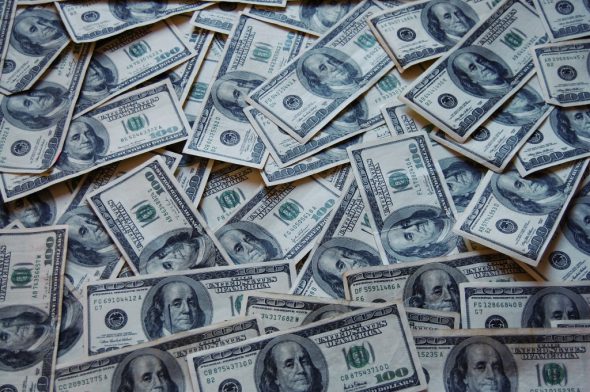 Laid-off Wisconsin workers who qualify will continue to collect $300 in added federal unemployment pay, after Gov. Tony Evers vetoed legislation Tuesday that would have ended the program in the state.

The bill (AB-336), which passed the Legislature on party-line votes in both houses, “would eliminate economic assistance for individuals whose employers or occupations have been most adversely affected by the pandemic,” Evers wrote in his veto message. “There is a lack of evidence to support the notion that eliminating supplemental unemployment insurance benefits would bring more individuals into the workforce.”

Republican lawmakers and big business lobbying groups had been campaigning heavily for Evers to sign the bill, claiming that people who would have been available to work were staying home thanks to the additional jobless pay, which was implemented as part of the federal government’s response to the COVID-19 pandemic.

In his veto message, Evers noted that parts of the state hardest hit by the pandemic included rural areas with “slower pre-pandemic job growth” along with urban communities where hospitality and tourism industries “had to adapt to profound changes in business operations.”

The economic hardship on people from ending the federal supplement would add to the hardship already felt by the people most affected by the pandemic and likely make it more difficult for people “to return to family-sustaining jobs,” Evers wrote — hurting the state’s overall economy in the long run.

A series of studies has found no evidence that higher unemployment benefits are to blame for the challenges employers have had in hiring workers. Nevertheless, after Evers announced the veto, Assembly Speaker Robin Vos (R-Rochester) issued a statement berating the governor and declaring, “People will not go back to work when the government continues to pay them to sit on the couch.”

Evers urged the Legislature to address child care, wages and making workplaces safer from COVID-19 exposure for workers. Failure to address such problems while eliminating the federal supplement, he wrote, “is irresponsible.”

Evers notes that the bill also would block the state from waiving unemployment insurance work-search requirements in connection with the pandemic. He said he was also vetoing the legislation because of the Legislature’s “interference and encroachment” on executive branch administrative authority for the state’s unemployment insurance program.

Evers vetoes bill that would have cut supplemental unemployment pay was originally published by the Wisconsin Examiner.

One thought on “Evers Vetoes Cut In Unemployment Pay”