Some Republicans seek to strip him of his Assembly Speaker position. 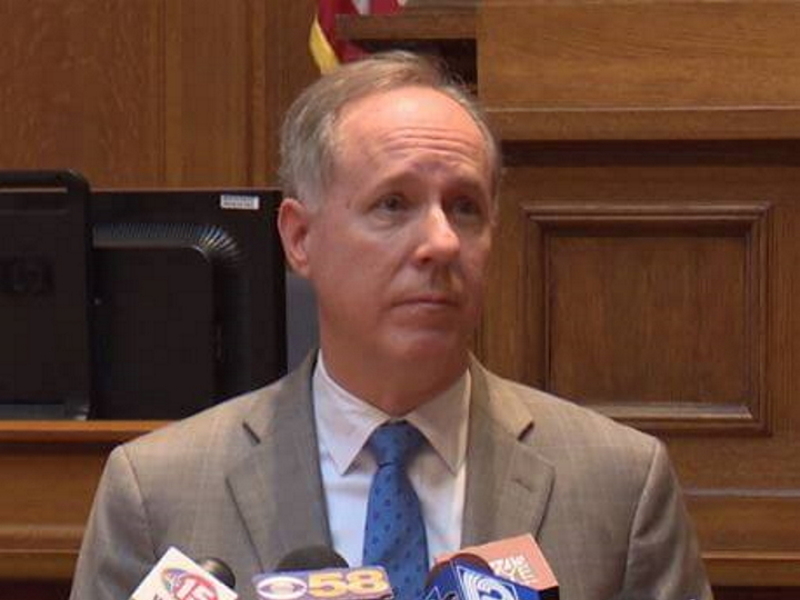 Here’s the news flash: Robin Vos isn’t rightwing enough for some in his own caucus.

At the recent state Republican Party convention, a few delegates offered a resolution to strip Vos of his Speakership. The motion didn’t pass, but it echoed the grumbling from far right legislators that Vos hasn’t hyped the Big Lie at sufficient volume. That’s crazy. Because, let’s remember, he ordered up some kangaroo legislative hearings. He instructed the audit bureau to investigate.

One of the retired cops is Mike Sandvick, who went on to work for the Republican Party of Wisconsin and a tea party group.

So that gives you a clue about his partisanship.

And Gableman is as partisan as you can get. He encouraged delegates at the Republican state convention not to give up on challenging the results of the November 3rd election. “This is where we draw the line,” he said.

And they’re happy to eat their own on their way to accomplishing that perfidy, so Robin Vos, watch out: You may be next on their menu.