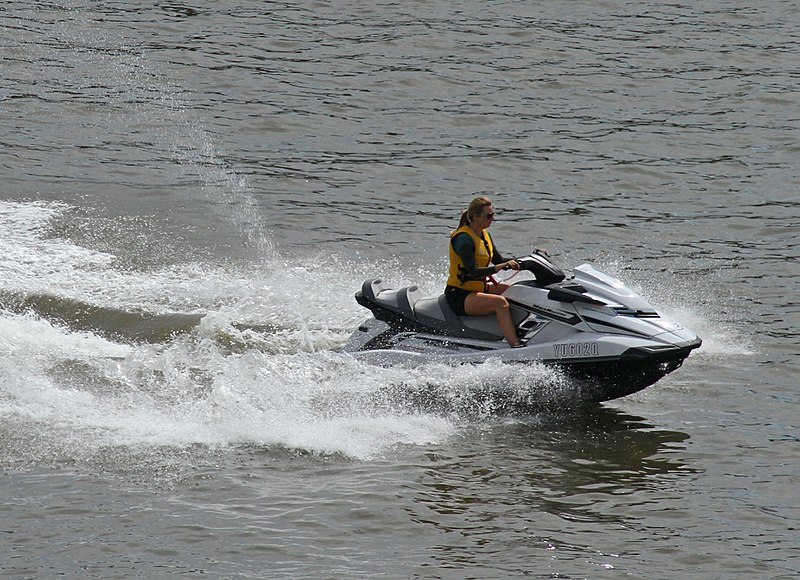 Jet skis in Lake Michigan are here to stay, at least for another five years, at Bender Park in Oak Creek. The Milwaukee County Parks, Energy and Environment Committee unanimously approved an agreement between the Milwaukee County Parks and Wake Zone, LLC  for jet ski and concession services at Bender Park, 4503 E. Ryan Rd. The agreement was approved by the full Board of Supervisors on June 24.

Wake Zone previously was operating under a year-to-year vendor permit as a trial period since 2019. The parks department issued a request for proposals for a long-term vendor and Wake Zone was awarded the contract.

Under the new deal, Wake Zone has agreed to pay the county $23,000 over the first five years and an additional $5,000 per year should two one-year extensions be invoked. The county will also get 10% of gross receipts from food and recreation sales.

The parties agreed that Wake Zone would make improvements to the park, including adding a dock. The contract also included a provision, reflecting a recent policy change, that requires Wake Zone to eliminate the use of single-use plastic and polystyrene by 2022.

Wake Zone is a boat and jet ski rental service that offer rentals for riders with differing levels of experience. It offers equipment that can support different numbers of riders and has varying different levels of horsepower. Currently, Bender Park is its only location.

Erica Goblet, a Milwaukee County Parks employee, said that she is excited about the change. “It’s a beautiful park and we really feel like this is going to increase the draw for the public and increase the services that we offer there at Bender park,” Goblet said.