No more waiting period after students transfer for athletics, if legislation passes.

By Shawn Johnson, Wisconsin Public Radio - Jun 21st, 2021 06:52 pm
Get a daily rundown of the top stories on Urban Milwaukee 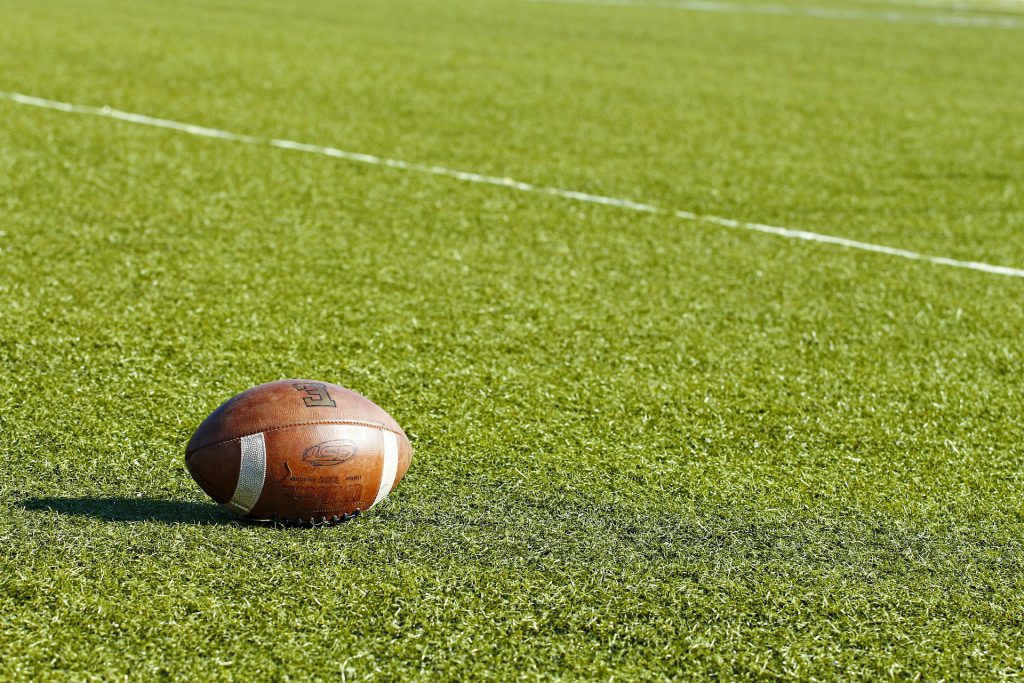 Republican lawmakers are making a push to temporarily change the rules for where transfer students can play school sports, citing the circumstances of the COVID-19 pandemic.

A bill scheduled for a vote in the state Assembly Tuesday would effectively overturn a Wisconsin Interscholastic Athletic Association policy that requires high school students who transfer schools to wait a year to play sports, unless they changed schools because their parents moved.

The proposal by state Sen. John Jagler, R-Watertown, would expand that to let students play sports immediately if they transferred because their original school switched to virtual instruction due to COVID-19.

Jagler said it was brought to his attention by the family of a student in his district who transferred to an in-person school because he was struggling with virtual instruction. The student wants to play sports at his new school this fall, Jagler said, but found out he can’t.

“It’s just not right for him to be punished this way on what may be a well-intended rule in normal circumstances, but as we know, these are not normal times and have not been for a while,” Jagler said.

Jagler said he hoped the full Senate would also debate the plan this week, saying time was of the essence with students being asked to sign up for football over the next several weeks.

“There’s going to be kids — perhaps your constituents — who aren’t even aware that they are not eligible to play because of this,” Jagler said in a hearing Monday.

While the pro-voucher group School Choice Wisconsin Action supports Jagler’s plan, several other educational organizations oppose it, including the WIAA.

“The WIAA respectfully objects to the provisions in AB383/SB384 wherein the legislature is inserting themselves into the decision-making process of a private, member driven organization,” the group said in a written statement prepared for an Assembly public hearing on the bill.

Because the WIAA is a private organization, Jagler’s bill wouldn’t directly change its transfer policies. Rather, it would ban schools from being members of the WIAA unless it alters the transfer rules.

While the plan has GOP support, it might be headed for a veto by Democratic Gov. Tony Evers.

Evers’ office did not respond to a request for comment on the plan. The governor vetoed a bill Republicans passed earlier this year that would have let virtual charter school students participate in sports in the student’s resident school district. That plan also included a provision about transfer students similar to the one in Jagler’s proposal.