Stewardship program funds the purchase of land for public use, recreation.

By Laurel White, Wisconsin Public Radio - Jun 11th, 2021 11:00 am
Get a daily rundown of the top stories on Urban Milwaukee 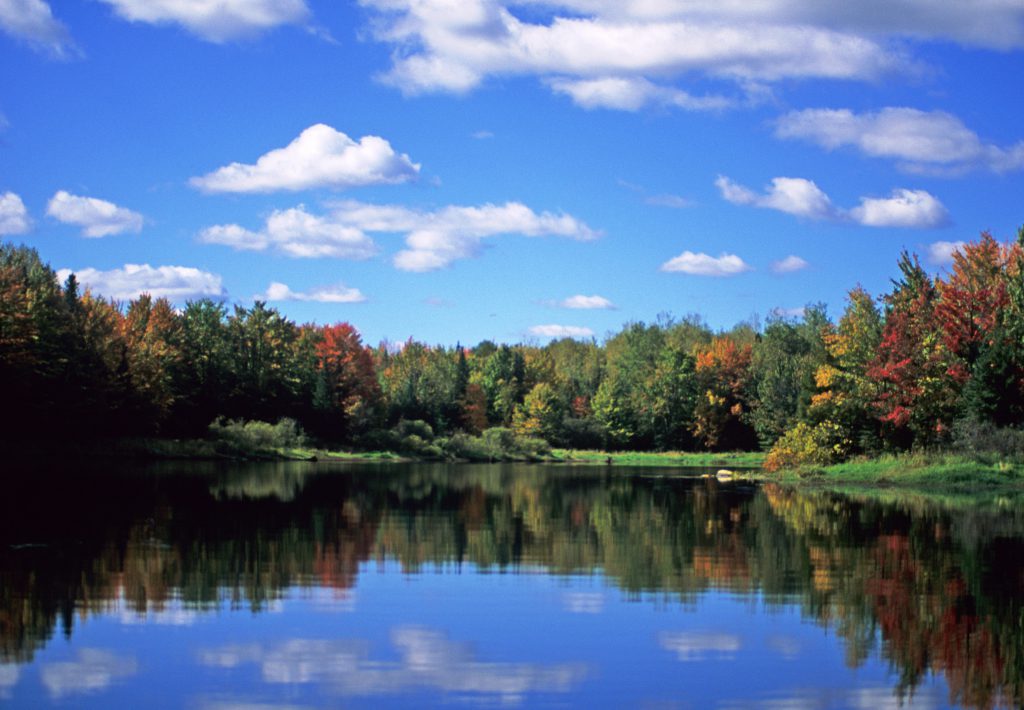 Republican lawmakers on the Legislature’s state budget committee voted Thursday to approve less than half of Gov. Tony Evers’ proposal for funding the state’s stewardship program.

In his two-year state budget plan, Evers called for $70 million a year for the Knowles-Nelson Stewardship Program and to reauthorize the program for the next 10 years. The proposed funding would have been more than double the amount the state has been authorized to spend on the program in recent years.

But in a party-line vote on Thursday, the GOP-controlled budget committee approved just $32 million to fund the program annually, along with a four-year extension.

Ahead of the vote, state Rep. Amy Loudenbeck, R-Clinton, said the governor went too far with his proposal.

“I think he kind of shot the moon on an amount that just was based on getting a number out there and getting a time length out there that we could work off of,” Loudenbeck said. “We really think this is a good fit that is not going to constrain the program.”

Some Republican lawmakers have historically been critical of the stewardship program, which was created in 1989 to buy land and expand recreational opportunities across the state. Some GOP lawmakers have argued the program is too expensive and that the state has already purchased enough land for stewardship.

“We also have to be thinking about, ‘When is enough, enough?'” said state Sen. Duey Stroebel, R-Saukville, during Thursday’s debate.

According to a 2019 memo from the Legislature’s nonpartisan budget office, the DNR has used roughly $544 million in bonding to purchase more than 669,000 acres statewide through the program. At its peak, the stewardship program was funded at $86 million annually. Interest on borrowing for the program costs tens of millions of dollars every year.

Supporters of the program argue it has a strong return on investment, in part by supporting the state’s tourism industry. A report from the state Department of Tourism released last year found that outdoor recreation contributes $7.8 billion to Wisconsin’s gross domestic product every year. The report also found that GDP from outdoor recreation grew by 12 percent from 2012 to 2017, which was 5 percentage points more than the state’s overall GDP.

During debate, state Rep. Greta Neubauer, D-Racine, argued a longer-term extension would provide more stability and certainty for the program. Other supporters have pointed out that land acquisition deals with timber companies can take multiple years.

Ahead of the vote, Neubauer also argued that Wisconsinites gained a greater appreciation of public lands over the past year because of the COVID-19 pandemic.

“COVID-19 highlighted the incredible value of our public lands in Wisconsin and how important they are to our health and well-being,” Neubauer said. “Today is our opportunity to reinvest in these resources and ensure they continue to be available to every person in our state.”

The spending plan will be considered by the full Legislature as part of the entire 2021-2023 state budget. Lawmakers are expected to vote on the budget in the coming weeks.