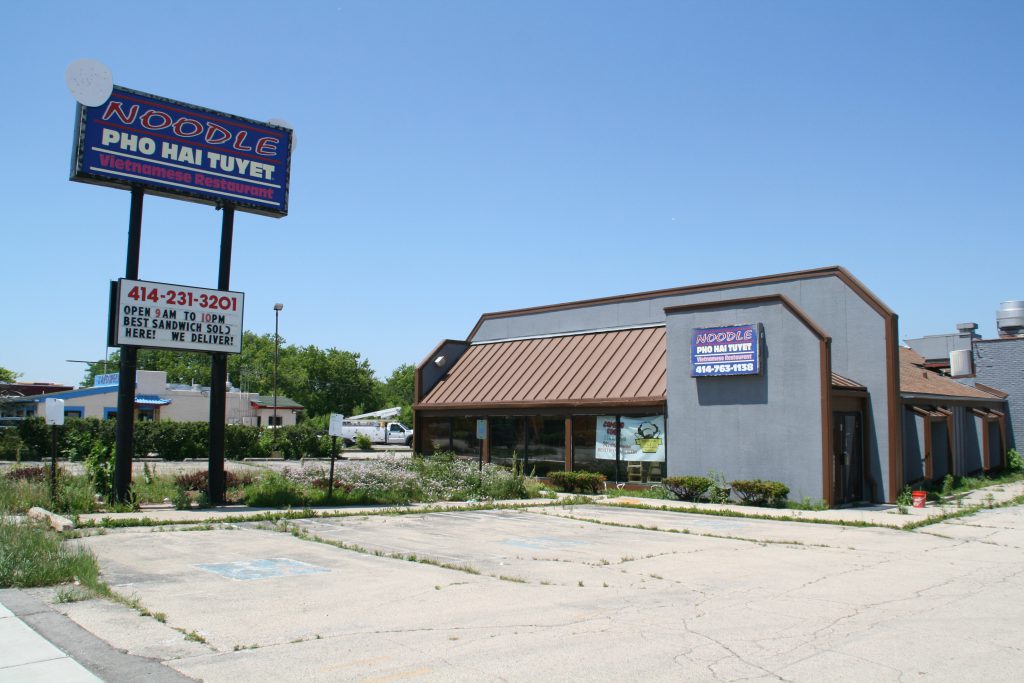 Outside of Pho Hai Tuyet, soon to be Bazzar Mediterranean. Photo by Jeramey Jannene on June 6, 2021.

A new restaurant, Bazzar Mediterranean, is opening at 200 W. Layton Ave. near Milwaukee Mitchell International Airport according to a license application filed with the city.

Bazzar Mediterranean will have an identical menu to owner Majed Bazzar’s other restaurant, Shish Kabob, located at 6508 S. 27th St., Oak Creek. The restaurant will offer a variety of Mediterranean food from hummus to falafel. Bazzar told Urban Milwaukee he expects the lamb with rice will be a popular menu item.

Bazzar Mediterranean will also have the same hours as Shish Kabob, open from 9 a.m. to 9 p.m. Monday through Friday.

The building is owned by Ponderosa Systems Inc. It is the former site of a Pho Hai Tuyet, a Vietnamese restaurant known for its Bahn Mi sandwiches. The owners closed both of their locations (the other at 333 W. Brown Deer Rd. in Bayside) in 2019.

Bazzar hopes to open Bazzar Mediterranean’s doors July 5, pending an approval of its license by the Milwaukee Common Council. 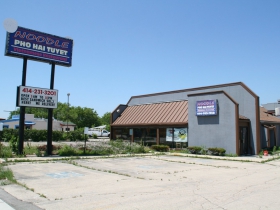 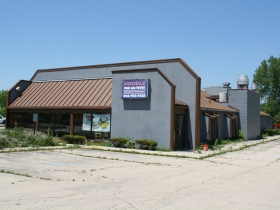 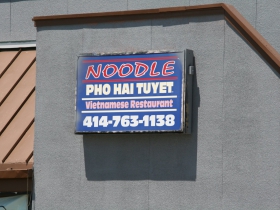 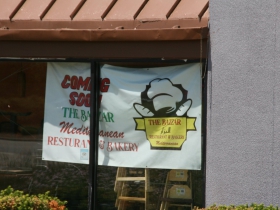 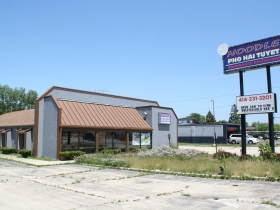