By Dee J. Hall, Wisconsin Center for Investigative Journalism - May 31st, 2021 09:32 am
Get a daily rundown of the top stories on Urban Milwaukee 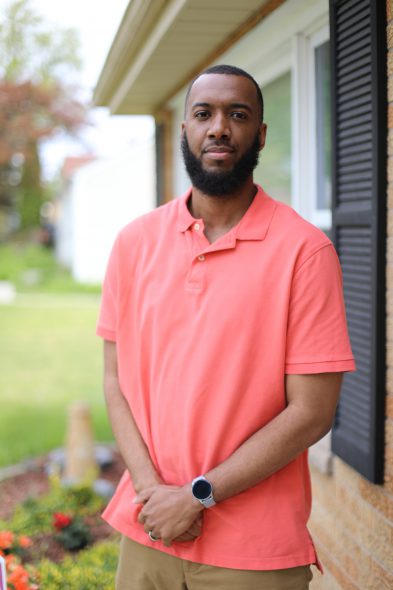 After we published the story about how many Black Wisconsin residents struggle with high student loan debt, several readers had questions about how the debt for Clint Myrick, a University of Wisconsin-Milwaukee alum, was able to reach $152,039.

Some questioned whether Myrick took steps to save and earn money. Did he live at home? Did he work during the summer? Why didn’t he use his diploma in music education to get a teaching job?

According to Myrick, the full backstory is complicated. A talented trumpet player, Myrick says he was naive about both the cost of college and his ability to put his degree to work after graduation. By the time he started college, Myrick already had child support to pay for his son. He spent weekends caring for him, cutting into the time he could work to earn money. Myrick switched majors several times, taking five years to graduate. Myrick’s family was in no position to help financially, he says.

“I was a poor college student like many others,” says Myrick, who graduated in 2010. “I was very active in campus life, which helped balance out the pressures of the real life issues, but it wears you down and eventually grades slip towards the end.”

As his grade point average plunged, Myrick lost his financial aid. When he graduated, he felt he couldn’t afford to spend a year as a student teacher without pay, so he never earned his teaching certificate.

Like many college graduates struggling to find a good job, Myrick took an internship, which inspired him to go to graduate school at UW-Milwaukee. Throughout that time, he worked for a catering company, but more debt piled up — for tuition, rent, meals and other living expenses.

“I dropped out of grad school due to stress, was late turning in final papers, but I realized somewhere that I didn’t want to be an educator anymore and wanted a change. So I had undergraduate debt, grad debt, and no major job,” Myrick says.

He says he was unable to afford payments for several years, and the debt grew “out of control.” Myrick recalls feeling “really depressed” on his 25th birthday “because I felt I haven’t accomplished anything and I’ve done so many wrong things while trying to do right.”

“My college experience was fun, exciting and I took everything I could from it,” Myrick says. “I acquired lifelong friends, joined a fraternity, relationships with administrators, played rec basketball and took some of my first trips during college. The experience was worth it — but the penalty for debt afterwards, I haven’t figured out yet how to pay it back.”

Myrick hopes his story serves as a warning to students tempted to take on unsustainable levels of debt — and against neglecting their grades, especially if they plan to go to grad school. A father of three, Myrick now works three jobs to support his family and pay back his loans. He has gotten offers of financial help from readers moved by his story. Despite some qualms, he set up a GoFundMe page.

“I desperately need the help for anyone willing to give it. However, I would feel survivor’s remorse for getting the help and many others with the same situation hadn’t gotten any help like me,” he says.

“I don’t want anyone else to go through these struggles,” Myrick adds. “Life could be and could’ve been much easier.”

This article first appeared on WisconsinWatch.org and is republished here under a Creative Commons license. 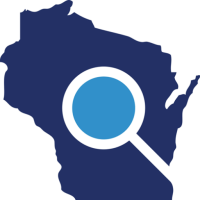