Baltimore Next for Freeway Removal? 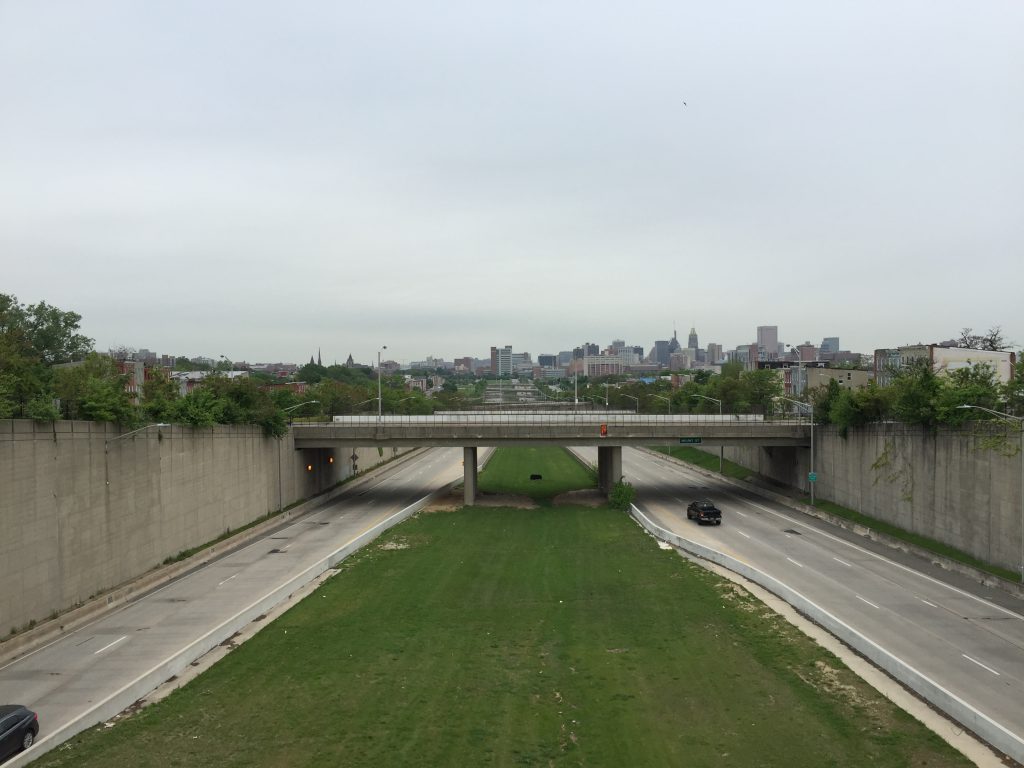 How capitalism shapes our architecture: In Matthew Soules‘ new book, he documents how financial market features are reshaping the built environment of cities. From ultra thin luxury towers that mostly serve to make investors rich to zombie like mostly empty vacation homes, he details how capitalism is creating new types of urban forms in this interview with Fast Company. (Nate Berg | Fast Company)

Australia’s pre-covid traffic is back: Data on Facebook users is revealing that much of Australia’s pre pandemic traffic levels have returned. Fears of crowds on public transport have further incentivized commuters to avoid that option, whereas remote work has only made a smaller dent in congestion. (Josh Nicholas | The Guardian)

Funding to end Baltimore highway to nowhere: State and local officials representing Baltimore are calling for the infamous “Highway to Nowhere” to be removed using federal funds designated for reconnecting communities. Tearing down the urban highway that displaced 1500 residents would reconnect razed parts of the city and undue some of the cultural and economic damage the highway inflicted on the community. (Ron Cassie | Baltimore Magazine)

Cities built for 6 feet tall men, not women and the disabled: French Architect Le Corbusier developed measurements to be used in his cities and buildings that catered to men that were 6 feet tall. But this standard measure left everyone else out, and led to the women run architecture firm Matrix pioneering a new way of designing spaces in the city that were made for the people who used the buildings, not for a so called standard male. (Oliver Wainwright | The Guardian)

Buildings could be at the center of a cement battery revolution: A team at the Chalmers University of Technology has devised a new rechargeable cement battery that could mean the very structure of a building could be a massive energy source. The cement building blocks used a coated fiber mesh to create a high performing battery that doubles as building material. It’s not ready for production but offers fascinating potential. (Chris Young | Interesting Engineering)

Alissa Guther contributed to these summaries

Parking drives so much about the design of buildings and the cost of housing in our city. … This opens up so much possibility, especially to develop the smaller-scale projects that so many of our constituents point to as they tell us the kind of projects and housing they want to see in their communities

-Minneapolis Council President Lisa Bender in the Star Tribune during a vote by the Minneapolis City Council to eliminate minimum parking requirements on new development.