By Melanie Conklin, Wisconsin Examiner - May 19th, 2021 03:59 pm
Get a daily rundown of the top stories on Urban Milwaukee 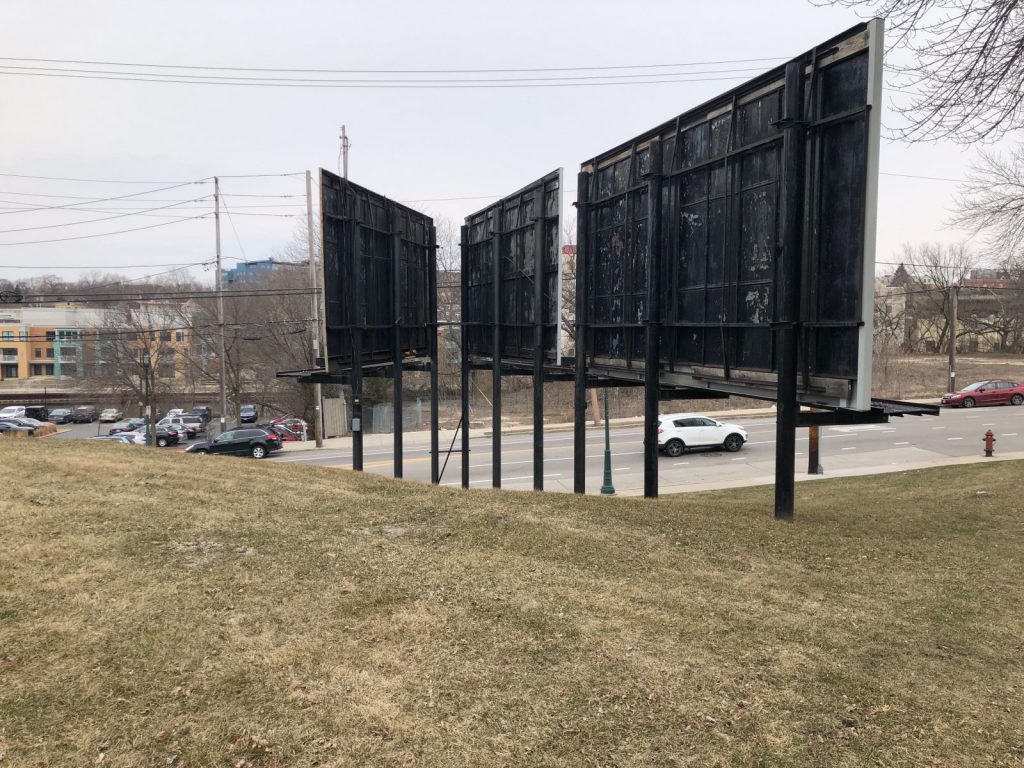 A quick Google search shows 89 postings for hiring at the Wisconsin Department of Corrections (DOC), primarily for correctional officers and across a wide range of recruitment sites.  The department’s website dedicates a page to various potential DOC careers. But there’s one place in Wisconsin where you will not see an advertisement to come work at the DOC — on a billboard.

According to Wisconsin statute, recruitment via billboards is prohibited for Corrections, no matter how severe staffing needs may be. A bill by Rep. Jesse James (R-Atoona) would eliminate the current prohibition, and the memo seeking other sponsors already has bipartisan backing. Sponsors in addition to James are: Reps. Calvin Callahan (R-Tomahawk), David Bowen (D-Milwaukee), Rep. Patrick Snyder (R-Schofield), Michael Schraa (R-Oshkosh) and Sen. Van Wanggaard (R-Racine).

A staff person in the James office says he is not certain why it was banned in the first place or when, but adds that 15% of Corrections positions are currently unfilled. He also says that the federal government — which has institutions in Wisconsin — can recruit correctional officers or other staff using a billboard.

A similar bill was introduced last session, but did not make it through the Senate before the pandemic cut the session short.

The memo cites a Wisconsin State Journal article that put the cost of overtime in the Division of Adult Institutions at $60 million in 2020, a $10 million increase from two years prior.

James also states that no other state agency is expressly barred from using billboards to seek staff for their facilities or agencies: “This bill would simply bring the DOC in line with every other state agency.”