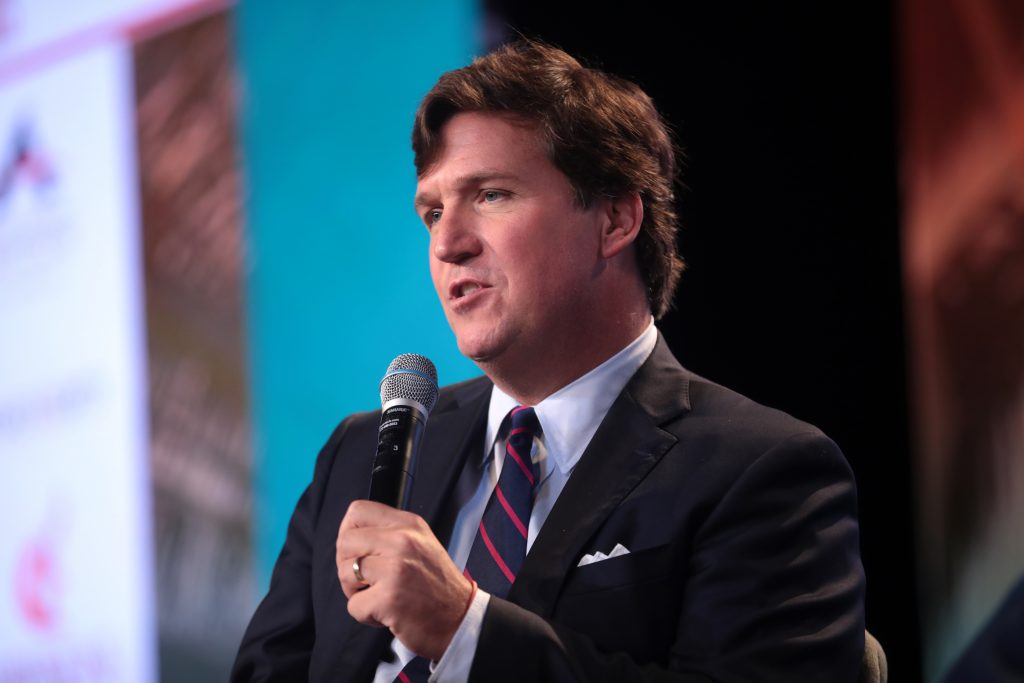 The president of the Wisconsin Institute for Law & Liberty (WILL), along with a Calumet County dairy farmer, appeared on the Tucker Carlson Show on Wednesday to discuss their lawsuit alleging a provision in the American Rescue Plan Act (ARPA) aimed at helping Black farmers is discrimination.

A provision of the recently passed ARPA provided $5 billion in emergency relief for Black farmers across the country. Soon after its passage, WILL filed its lawsuit on behalf of farmers in Wisconsin and across the Midwest saying the provision was discrimination.

Adam Faust, a Wisconsin farmer and plaintiff in the case, told Carlson that his lawsuit was actually “anti-racist.”

WILL’s general counsel Rick Esenberg told Carlson that these sorts of laws will end with a war for “racial spoils.” The conservative legal group, which has pushed for stricter voting laws in Wisconsin, also recently filed a lawsuit that attempts to disband a decades-old scholarship aimed at helping students who belong to certain minority groups go to Wisconsin colleges and technical schools.

“Our courts have made clear the right to be free of discrimination is a right we all have, there’s no such thing as a little makeup discrimination to even things out,” Esenberg said. “We fought a civil war, we had a lengthy civil rights movement to acknowledge the principles in our founding documents. This really disturbing move we have towards equity, instead of equality of opportunity, will not end well.”