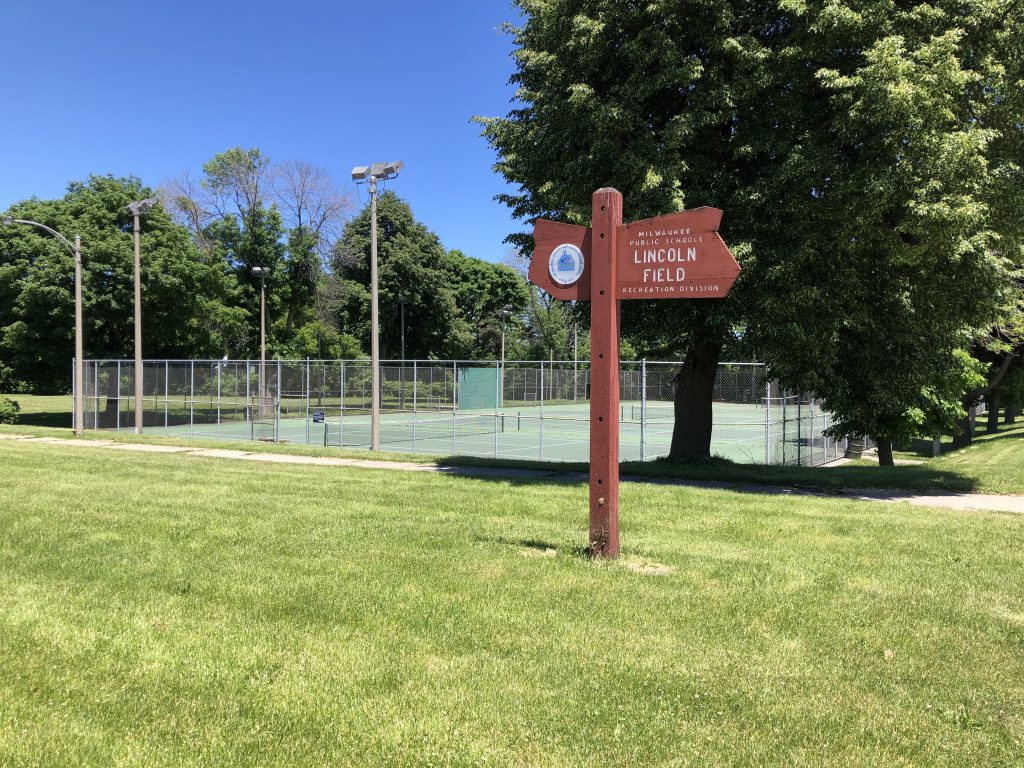 It’s now easier to get high-speed internet connectivity in Milwaukee, at least when it’s warm out.

The City of Milwaukee unveiled free wireless internet access at eight parks Thursday. Two more parks will be added to the system later this year and planning is underway to add it to three more.

“In addition to free Wi-Fi access at public buildings like libraries and schools, individuals in underserved areas can look to our parks as other locations to get online,” said Mayor Tom Barrett in a statement announcing the new service.

The Wi-Fi will be online in the city-owned parks from 5 a.m. to 9 p.m. and is targeted at parks and playfields in underserved neighborhoods. Each of the locations is near an existing city facility that already was connected to the city network.

The City is funding the installations with $100,000 from its 2020 federal CARES Act allocation. It received more than $105 million, much of which has gone to addressing the pandemic and related issues.

With a shift to remote working and virtual schooling, broadband internet access has taken on increased importance in the past year. Milwaukee Public Schools distributed laptops and mobile hotspots to students without access. State law prohibits municipalities from directly providing or subsidizing internet service access to individuals.

The city, in partnership with Milwaukee County Parks, has offered free Wi-Fi in Cathedral Square Park and Pere Marquette Park since 2003.

Those looking to connect a laptop or smartphone can look for the “City of Milwaukee WiFi” network at any of the locations. Free wireless access can also be obtained inside, or outside, of most city buildings including libraries and Milwaukee City Hall.