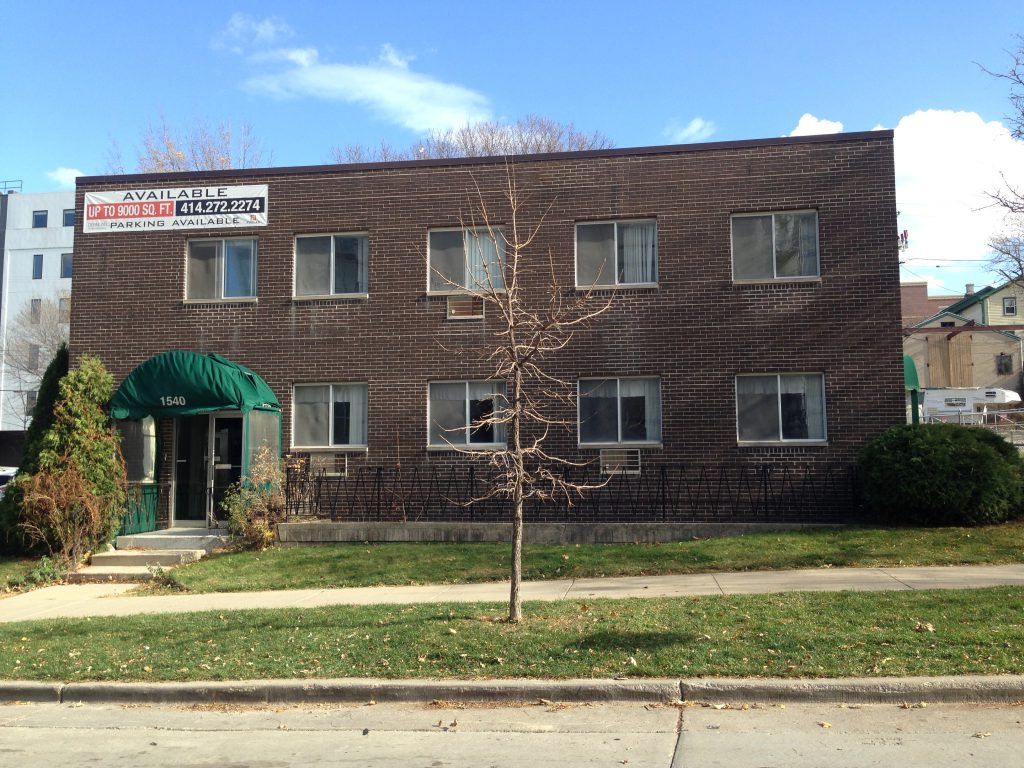 E-commerce entrepreneur Josh Delaney is seeking to develop an office building at the corner of N. Jefferson St. and E. Pleasant St.

“This building will provide an office space for our business,” wrote Delaney in a one-page filing. The application says four jobs would be created and three retained as part of a $2.5 million investment.

The application notes that four housing units would be created.

Another business of Delaney’s, Apachii Capital, acquired the property in October for $1.28 million.

The 8,880-square-foot, two-story building on the site was last used as a daycare center and has been vacant since at least 2016. That’s when Dermond Property Investments acquired the property for $850,000, unsuccessfully offering it for lease before selling it. According to city assessment records, which value the 0.52-acre property at $737,600, the building on the site was constructed in 1968. The zoning application refers to the proposed building as “new” and leaves the “renovated” square footage field blank, indicating the existing building may be demolished by the developer.

A record created in the city’s land management system says the zoning change would only apply to part of the site. The remainder of the site, which long held a playground, would retain the city’s RT4 zoning designation which allows for residential structures with up to four units.

The proposed building is across Jefferson Street from The Flatiron condominium complex and just south of a new branch of North Shore Bank.

Delaney, who operates a number of businesses, currently operates out of St. Francis. He declined immediate comment and said he would publicly discuss the plan in May.

The City Plan Commission and Common Council will review the change at future meetings. 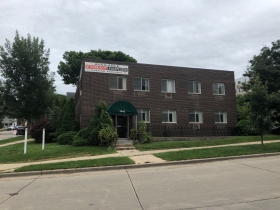 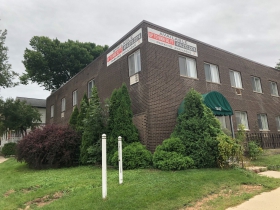 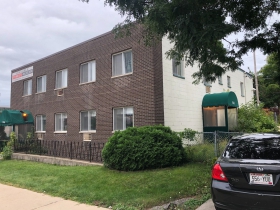 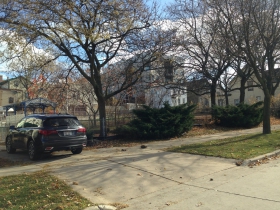 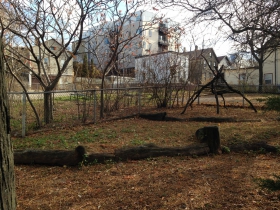 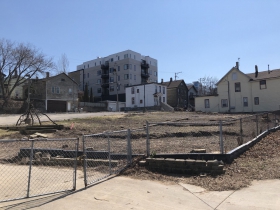