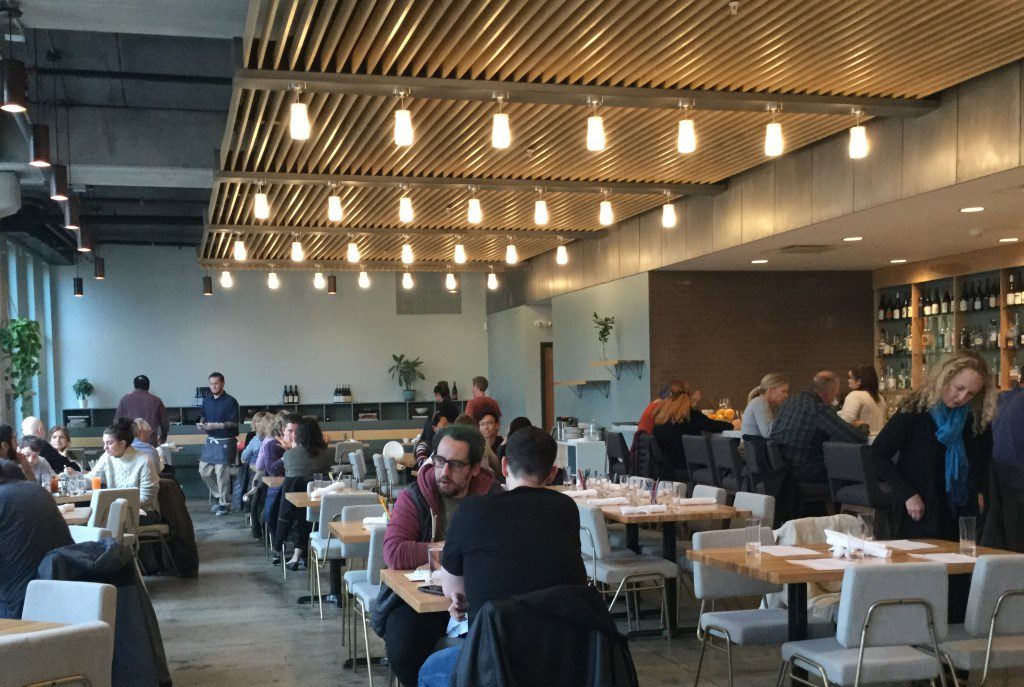 A new restaurant will launch in June in the former Birch + Butcher space, 459 E. Pleasant St.

Birch, as the new restaurant will be known, replaces the original restaurant first launched by Rebecca Zwiefelhofer and chef Miles Borghgraef. Opened in 2017, Birch + Butcher went on “hiatus” during the pandemic and will not reopen.

The partners are billing the new venture as a “hyper-seasonal, new American restaurant” that celebrates Wisconsin farmers and producers.

“The menu at Birch puts ingredients at the forefront by using our open hearth to transform beautiful vegetables, meat and fish into a simple and fresh cuisine,” said the partners in a release.

Knall was formerly sous chef at Gramercy Tavern in Manhattan and will bring the farm-to-table focus to the new restaurant. He also served as executive chef at Maysville in New York City and opened Kenton’s in New Orleans before most recently serving as executive chef at New York’s Equinox Hotel and its associated Electric Lemon restaurant.

Get a daily rundown of the top stories on Urban Milwaukee
“The level of graciousness in Milwaukeeans is welcoming and beautiful. I deeply respect what Milwaukee brings to the table and am so very proud to be joining this rich food community,” said Knall. His wife is originally from Milwaukee.

Christiansen opened Waterford in 2006 on Brady Street, relocating to a larger space on N. Farwell Ave. in 2019. He also opened a second shop in Delafield.

A full menu is expected to be announced in June, but first the restaurant will host preview dinners on Fridays and Saturdays in June. Interested diners are encouraged to watch the restaurant’s social media channels for more information.

The space Birch will occupy is on the first floor of the Portrait apartment building overlooking Denim Park, a pocket park at the corner of N. Water St. and E. Pleasant St. The building is part of the larger The North End development from the Mandel Group, whose executives have publicly supported the restaurant and even recruited it to the location.

Birch + Butcher, which drew good reviews, was one of many restaurants to quietly close during the pandemic.