By Laurel White, Wisconsin Public Radio - Apr 19th, 2021 01:36 pm
Get a daily rundown of the top stories on Urban Milwaukee 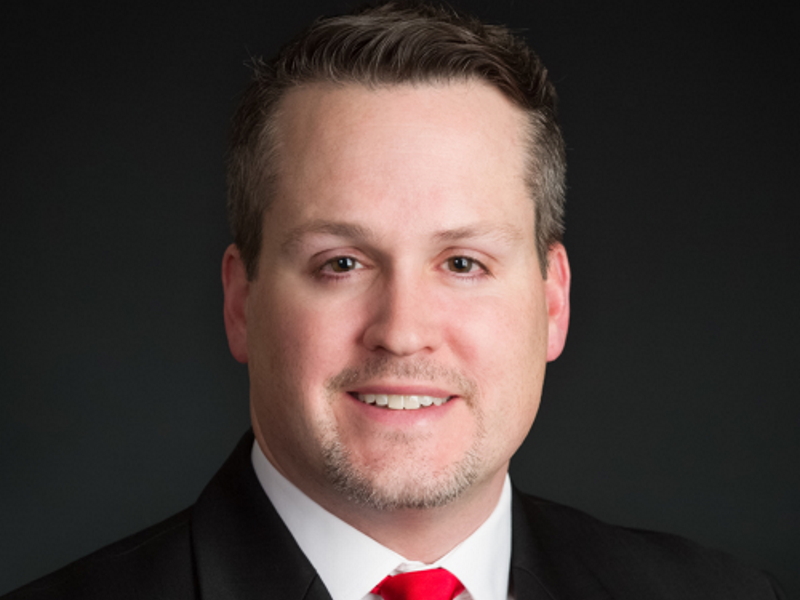 Ryan Owens. Photo from the University of Wisconsin-Madison Law School.

Another Republican candidate for Wisconsin attorney general has announced his candidacy, continuing to set the stage for a primary election that’s more than a year away.

University of Wisconsin-Madison law professor Ryan Owens announced his bid for the seat Monday. In a prepared statement, Owens said he would “side with parents,” “stand up to government overreach” and champion “treat(ing) law enforcement officers fairly” as the state’s top law enforcement official.

“We have a leadership deficit in this state that’s turning into a freedom deficit,” Owens said. “I’m running because Wisconsin deserves an attorney general who will put our freedoms first. Josh Kaul repeatedly put his political goals ahead of our freedom, safety, and prosperity.”

Kaul, a Democrat, was elected in 2018 alongside Gov. Tony Evers and faces his first reelection in November 2022. The GOP primary for the office will be in August 2022.

After graduating from the University of Wisconsin Law School, Owens earned a doctorate degree in political science at Washington University at St. Louis and taught at Harvard Law School. Upon returning to Wisconsin, Owens worked in former Gov. Tommy Thompson’s legal office.

According to his campaign website, Owens is “a proud NRA member and stands 100 percent for freedom of speech, freedom of expression, and religious freedoms.”

One thought on “Law Professor to Run for Attorney General”