Conservative radio talker, 64, had stroke in 2019, but says he has no plans to retire. 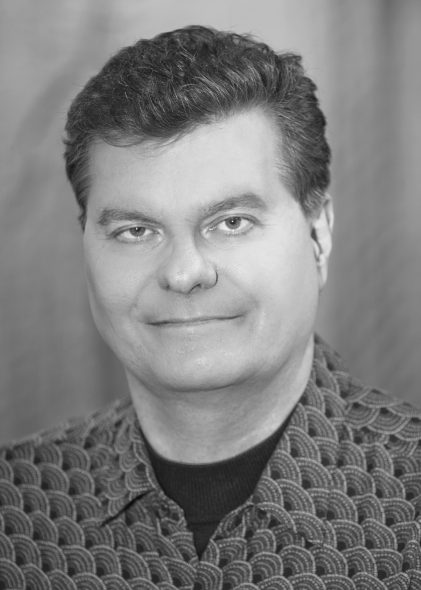 Mark Belling. Photo from http://www.belling.com courtesy of the Wisconsin Freedom of Information Council.

Longtime WISN radio host Mark Belling — the first of the conservative radio squawkers to arise in Milwaukee — has announced he will be hosting his “Final” vacation tour, to St. Martin, Tortola and San Juan, in March 2022. That and the fact he suffered a stroke in 2019, has prompted speculation that Belling might retire.

Not so, he tells Urban MIlwaukee. “I am not quitting my radio gig,” Belling declared. But after 29 years of doing group cruises, he’s decided this will be the last. Though even there he is hedging his bets.

“I may be open to doing some travel promotion in the future that is much smaller than my cruise (we will likely have 300 or so passengers this year and already are over 200 sign-ups),” he noted via email. “I’ll decide that in a year or two.”

It was just three days before he was supposed to fly to Australia for a group cruise of that continent, in February 2019, that Belling suffered a stroke. “Had I suffered the stroke during flight, I’d be dead,” Belling says. “Had I had it while cruising I might have been in a hospital in Australia with no clearance to fly home. I was very lucky to have it when I did.”

He left his radio program abruptly, when he began to have worrisome symptoms, including a headache and hearing a “crunching noise,” as he told James Wigderson of Right Wisconsin.

Belling, now 64, had issues with his right peripheral vision and his eyes working together properly after the stroke and took some time off from the job. “I don’t know when I am going to be back on the air full time,” he said then. “I know I don’t want to come back and make a fool of myself when I’m not ready to come back.”

But he was back full-tine within three weeks. And his vision is fine now, he says.

He has been with WISN since March 1989, after serving as news and program director of the Madison station WTDY, where he began his talk radio career. Over the years Belling served occasionally as substitute host for the late Rush Limbaugh, the national colossus of right-wing talk radio, and has been regularly listed one of Talkers Magazine’s “100 Heavy Hitters,” most recently rated as 56th most important in the nation.

But Belling doesn’t have the impact he once did, some say. “I don’t think it has the same influence as 20 years ago,” says a veteran Republican politico.

Beginning in 2020, Belling cut back from five to four days a week, which has reduced his exposure. And the rise of podcasts, which have great appeal for younger listeners, may be cutting into the audience for all talk radio.

Get a daily rundown of the top stories on Urban Milwaukee
His long tenure in radio seems to have left Belling in good shape financially. In 2020, he purchased a luxury condo at the University Club Tower in downtown Milwaukee, the tallest residential building in the state, for $885,000, as the Biz Times reported.

Meanwhile, he intends to continue as the dean of conservative talk radio in Milwaukee. “Besides,” he told me, “I can’t quit until you quit as someone has to balance you out.”

So I guess it’s my fault he’s still on the air.

6 thoughts on “Back in the News: Belling Doing His ‘Final’ Cruise”