Dr. Griselle Torres was one of two department leaders fired when Commissioner Kirsten Johnson took over.

By Matt Martinez, Milwaukee Neighborhood News Service - Mar 26th, 2021 10:43 am
Get a daily rundown of the top stories on Urban Milwaukee 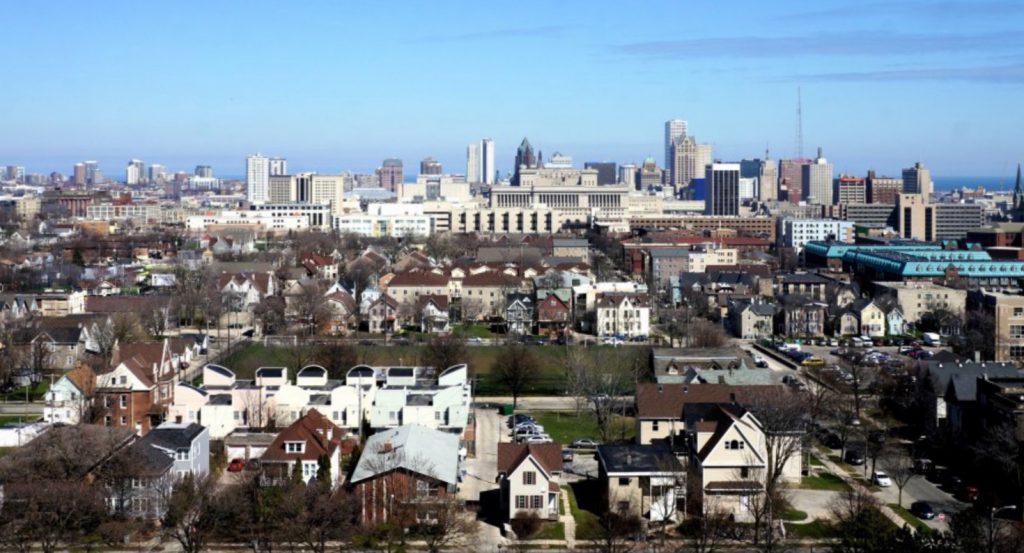 “At this time, there is a shift in leadership, and that is all I have to go on,” Lilliann Paine said in a statement. “In any organization, there are always changes. I’m grateful for the opportunity I had at MHD.” File photo by Adam Carr/NNS.

It’s been two weeks, and Dr. Griselle Torres is still waiting for answers.

Torres, the deputy health commissioner overseeing data evaluation and strategic planning for the Milwaukee Health Department, and Lilliann Paine, the chief of staff, were fired in early March by Health Commissioner Kirsten Johnson.

“I was told my appointment was up,” she told NNS in an interview. “That wasn’t a sufficient reason for me.”

Torres, whose tenure lasted 17 months, oversaw data collection and many of the department’s informatics systems.

Torres said she expected at least a 90-day transition period based on conversations with the mayor’s office.

“Our understanding was we’re in the middle of a pandemic, we have major projects underway,” Torres said. “Let’s not disrupt that.”

Jeff Fleming, a spokesman for the mayor’s office, said there was no assurance or discussion of a 90-day transition plan. He said any plan would have focused only on the processes and functions of the department with no guarantee of employment.

In an email to Health Department staff regarding the departures of Paine and Torres, Johnson said: “I thank them both for the tremendous amount of work they have put in to support MHD during the pandemic and their passion for public health, data, and equity.”

Johnson’s decision caught some in the community off-guard because Paine, in particular, is known for her role in getting racism declared as a public health crisis in Milwaukee, noting the effects of systemic disadvantages in housing, education and policing on the health of residents. The move inspired other health departments across the nation to do the same. 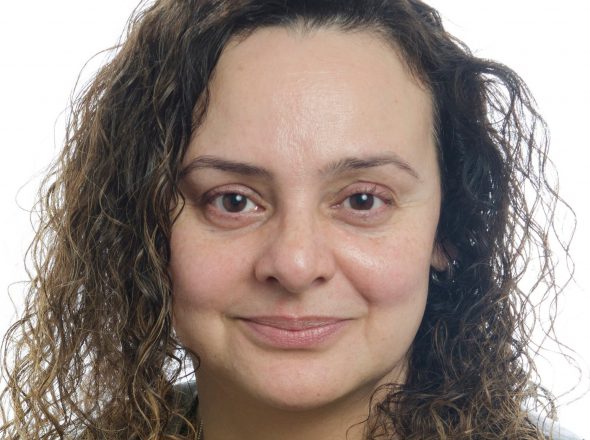 The two departures also are the latest in a series of leadership changes for the beleaguered department. Johnson’s predecessor, Dr. Jeanette Kowalik, left in September because of toxicity, racism and threats. Johnson herself is the third health commissioner since 2018.

The department is still dealing with the aftershocks of former Health Commissioner Bevan Baker’s resignation in January 2018 after Mayor Tom Barrett learned that officials did not follow up with the families of at least 577 children who tested positive for lead poisoning in 2017. At the time, Barrett said he believed the total number, including the two prior years, to be more than 1,700.

A focus on community

Torres, who joined the department in November 2019, said the city’s systems for data collection were antiquated at the time and needed updating. She worked to try to address them.

Over time, she took on a number of other projects, including revamping the Health Department’s website and securing different technological upgrades such as statistics software like the data mapping program Tableau and new applications for geographic information systems.

When COVID-19 hit, she pivoted to leveraging CARES Act funding for communities of color in the city. She also managed open records and took on a role overseeing HIPAA privacy guidelines.

With that workload, Torres said she relied on community partnerships.

Dr. Linda Murray, a former president of the American Public Health Association and retired former colleague of Torres based in Chicago, said Torres began her career as a social worker but eventually realized that many of the problems she addressed shouldn’t be dealt with on an individual level.

Torres and Murray worked together in the University of Illinois-Chicago’s School of Public Health, during which time Torres led initiatives to connect academic health departments with community members, Murray said.

Torres also worked for 16 years at the Chicago Department of Public Health.

Torres said she was known as a “bureaucracy hacker” in the Milwaukee Health Department – someone who pushed back against outdated or inadequate systems that were in place.

But Murray describes her as an “honest broker,” someone who would be honest with community stakeholders and tell them what they needed to know. She said that Torres had a reputation as a trusted source for underserved communities.

“If you call Torres, she’ll tell you the truth,” she said.

Torres said she cared especially for communities of color because of her background. She grew up in Ingenio, Puerto Rico, with little money in a single-parent household.

She said she tried to uplift communities like the one she came from with her work.

On Wednesday, Johnson announced that Myra Edwards would be the new chief of staff and Bailey Murph would serve as the new deputy commissioner of policy, innovation and engagement.

Edwards previously worked in the mayor’s office and has focused on equity, poverty and youth advancement in her career, according to a news release from the Milwaukee Health Department. She also has worked at Milwaukee Public Schools.

Murph was formerly the director of health strategy at the Washington Ozaukee Public Health Department, where Johnson was previously commissioner. The release said Murph has experience in a range of public health issues in the city and county.

Although disappointed about her dismissal, Torres said she wishes the department well and hopes it can rise above its “culture of blaming.”

She said she plans to continue her focus on service.

“When I die, when I face my God, I can say I did what I could do for a greater good,” Torres said.