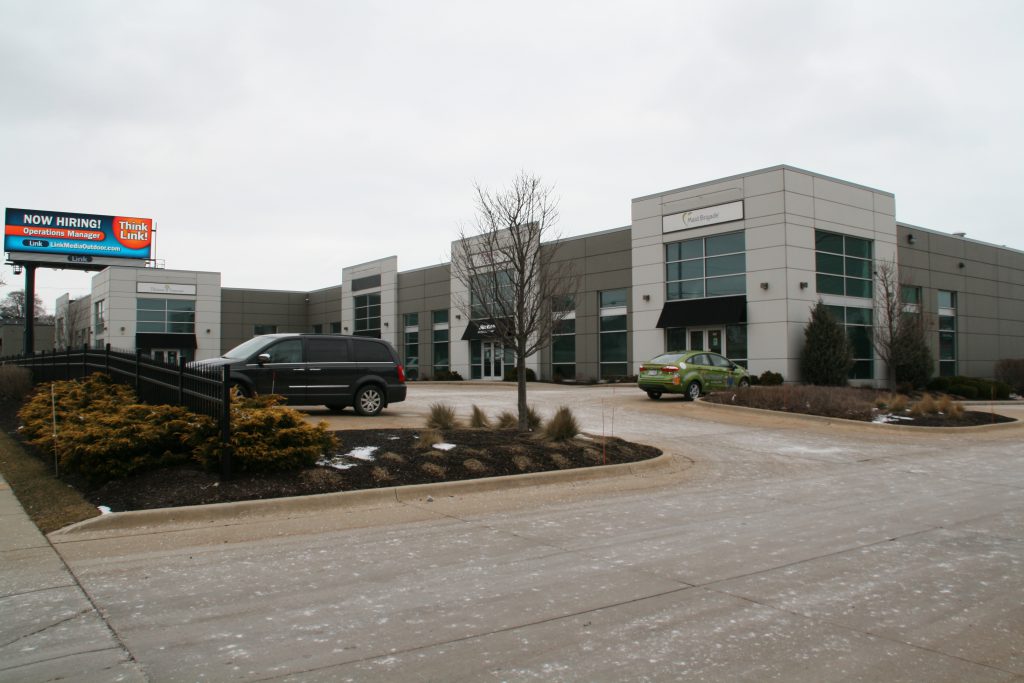 The Druml Company is moving to secure new tenants for its Harbor District property at the south end of Walker’s Point.

The six-building campus, highly visible from Interstate 43/94, runs along the east side of S. 4th St. from W. Burnham St. to W. Becher St.

It was the long-time home of Paul Davis Restoration, but the fire and water damage repair company relocated to a new building in Pewaukee in the past year.

To support his effort, the city took the unusual step of approving a master sign plan for the multi-property campus.

“We want to avoid the administrative barriers of them having to go to [the Board of Zoning Appeals] or [City Plan Commission] for each sign,” said Sam Leichtling, Department of City Development planning manager, when the Zoning, Neighborhoods & Development Committee reviewed the proposal on February 15th. The Common Council unanimously approved the plan.

The sign plan grants specific locations and styles for the signs, with city staff able to approve the signs. Without the plan, signs in certain zoning districts must be approved legislatively, requiring more time.

“What we are proposing does not exceed and will not exceed what was already on the property,” said Stephanie Pike of Fastsigns.

Get a daily rundown of the top stories on Urban Milwaukee
“We have ensured that the signs are of a similar quality and size of those that have been at the site for a long time,” said Leichtling.

Any changes to the two billboards on the site would require separate approval.

The property is within the Harbor District riverwalk zoning overlay district, and any future development on the 50 feet of the property along the Kinnickinnic River would need to include accommodation for the riverwalk design, including signage. Leichtling said the sign plan calls for that, and accommodates wayfinding signage to guide users to the riverwalk should it be built.

Prior to Paul Davis’s tenancy, the site was used as a lumber yard and foundry.

Druml, through affiliated firms, owns a number of other Milwaukee properties. He owns another riverfront property, a four-story building at 2156 S. 4th St. just a block south of the former Paul Davis site. And Druml acquired a five-story office building at 789 N. Water St. in September for $6.25 million.

To accommodate the new Milwaukee Public Museum, Druml recently sold the property at 1310-1312 N. 6th St. for $2.5 million. He still owns a large swath of land to the west. 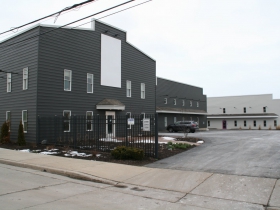 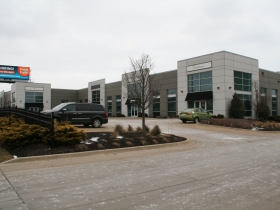 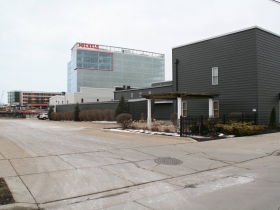 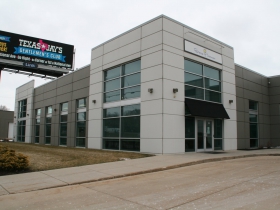 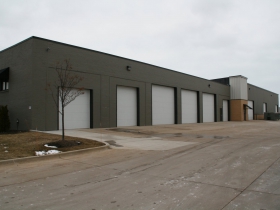 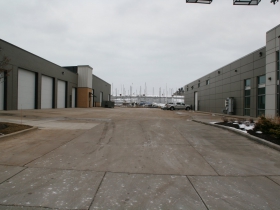