Phoebe Snow Was A Rare Bird

Tragedy shortened her career but what she left behind is great. 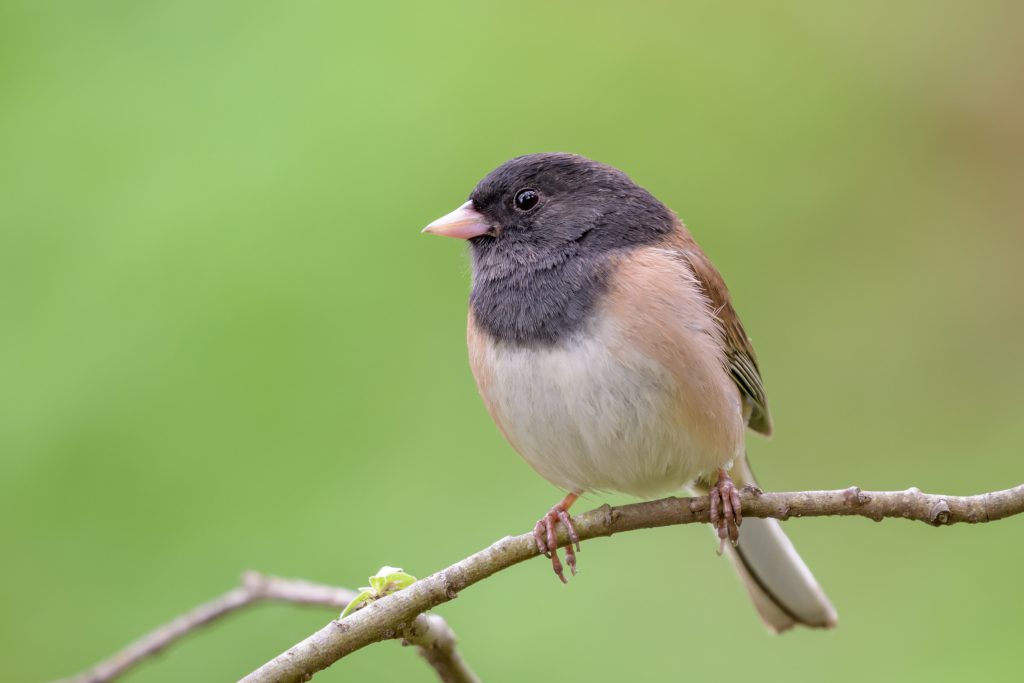 Trying to identify a small but very striking bird I saw out my window, I thumbed through a guidebook and came across one called an Eastern Phoebe hanging around our snow covered feeder. Turns out it was a Dark Eyed Junco, but can you guess who it reminded me of? Phoebe Snow was a major talent who had a couple hits in the 1970s and high profile friends like Linda Ronstadt and Paul Simon, who sang a duet with her on “Gone At Last.”

One reason her reputation, which is plenty secure among critics and a small coterie of fans, hasn’t reached further into our culture is that she left the business to raise her severely disabled daughter, Valerie Rose, who lived to be thirty and died in 2007. Phoebe was gone four years later, the victim of a brain hemorrhage and the ensuing complications at age 60. She put her career on hold to care for her brain damaged child all those years. That kind of devotion is admirable. You can only speculate on what might have been, but it’s a safe bet there was a lot more of the brilliance she displayed earlier in songs like “Poetry Man,” her biggest hit.

It’s hard to overstate just how much of an island of good taste and restraint this song represented when it went to number five on the Billboard charts in the exceedingly excessive 70’s. Like Bill Withers, the other non-flashy anomaly, you knew there was no chance she’d be making sweeping entrances in feather boas and four-inch platforms. She was not a stunning beauty, nor did she try to be. But her voice, always her calling card, was a gift from the heavens.

She was also an excellent writer and got around on the guitar just fine. If you can imagine, say, Ella Fitzgerald writing, playing and singing her own songs, it wouldn’t be that far from what Phoebe did. She brought back a kind of folk/jazz that was no longer in vogue, but should have been. “Poetry Man” could have been sung by Tim Hardin, another artist with a quavering tremolo in his voice. That rare effect, which always gets me, can vary the volume while a vibrato varies the pitch, and can sound both loungy and operatic. I was surprised to find tremolo described as undesirable by a lot of voice experts. Tell that to Chrissie Hynde, Donovan or The Bee Gees.

It wasn’t just the trem, though; she had high notes Minnie Ripperton might not have been able to hit and a beautiful smokiness in her alto range that held faint traces of Billie Holiday. Too good to be true, but it was.

Informing it all was an instinctive grasp of blues, gospel and jazz phrasing and intonation, very much on display in another hit, “Harpo’s Blues.” All of these things endeared her to other artists, who must have been slack-jawed when she appeared. Linda Ronstadt holds her ground quite nicely in this duet on The Roches’ classic, “The Married Men.” It’s easy to think of Phoebe as a tragic, possibly heartbroken, figure — she was married to the father of Valerie Rose briefly before they split and he came out as gay. But to see her performing here, she seems anything but, bursting with energy and joy in her duets and looking completely at home in other videos I watched. Scrolling down to read comments in one, a woman described hearing her sing at her brother’s funeral and her warmth and kindness. It seems fitting a songbird should remind me of one of our greatest thrushes. Wouldn’t it be nice to see her pop up a little more often in our culture? Phoebe Snow deserves to be heard.

One thought on “Sieger on Songs: Phoebe Snow Was A Rare Bird”