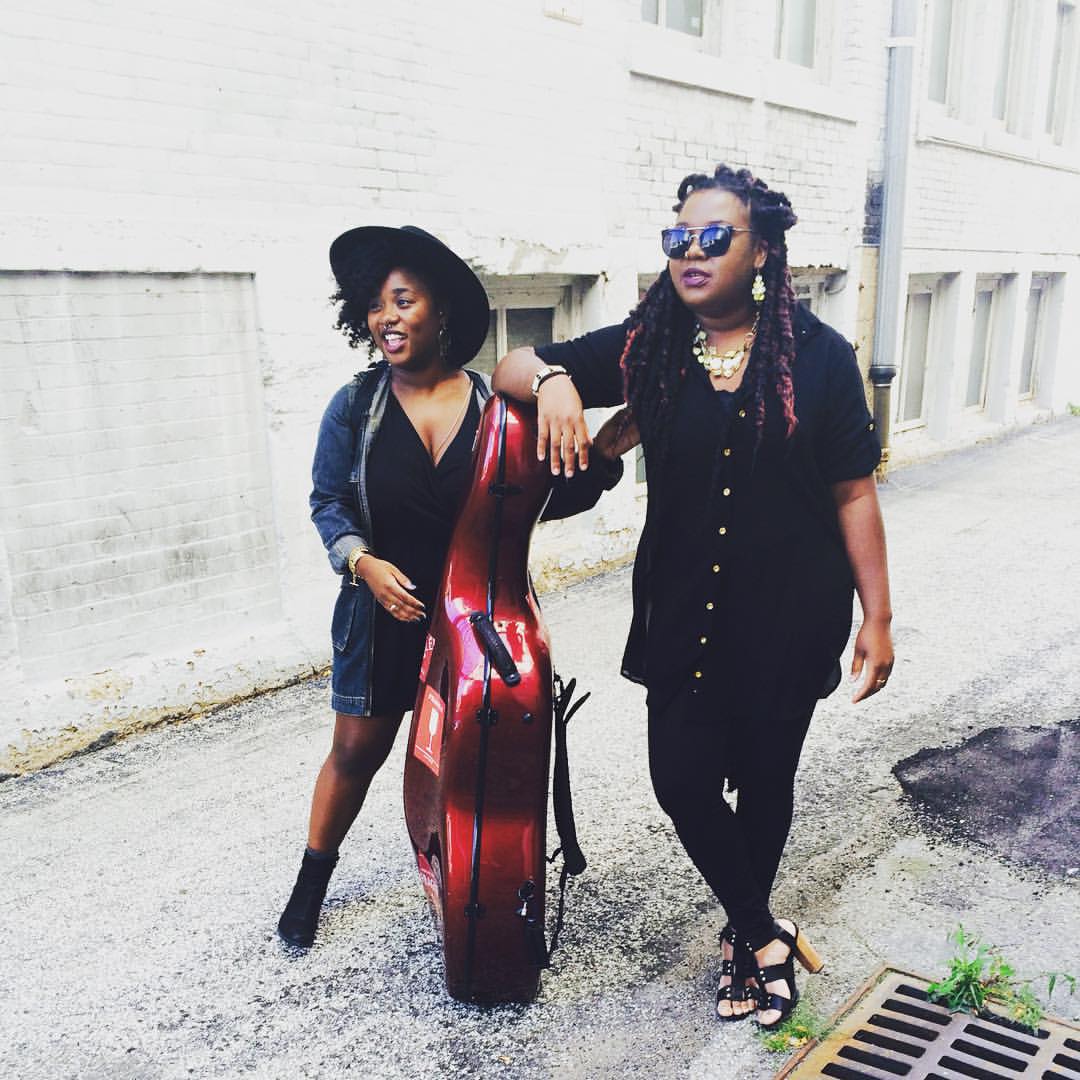 This is not quite a review and not a traditional advance to something the Milwaukee Opera Theatre is attempting this week, more an alert to the community about an online hybrid that is not traditional musical theater or even an occasion easily described as theater.

It is the second “Zoiree” artistic director Jill Anna Ponasik is promoting (Urban Milwaukee reviewed the first) as a brief online hybrid, an alternate theater piece for paying customers ($22) that only exists because of the pandemic and falls somewhere between a theater event and a music video.

This uprising of the unexplainable has happened before – 40 years ago by my memory when a new creature called “performance art” invaded American theater spaces and now co-exists comfortably alongside or within comedy club, concert and stage performances. It was mainly monologues, then dualogues and then full companies mixing the tools of magic, personal expression, dance and theater crafts (makeup, exploding squibs, etc) into new forms of expression.

Most performance art has now become standard parts of theater, but theater itself has been largely stopped cold or forced into online echoes of its active self, finding new ways to remind us of live theater’s importance.  The pandemic means that Broadway doesn’t expect to reopen until the summer of 2021. It also means local efforts are now online for the entire Internet world to see.

(For those with even longer memories back to the turbulent 1960s, theater groups invaded gyms and any handy local area to build with the audience villages reminiscent of Vietnam and then sent in invading troops of actors to knock down the structures so tenderly created by the gathered patrons.  So there is plenty of history behind reinventing forms without COVID-19 as the source.)

The Zoiree is a term invented by Milwaukee Opera Theatre to suggest that small Zoom gatherings are the new soirees, or salons where patrons interested in the arts can gather and even chat afterward using the Chat feature of Zoom. Ponasik has also labeled it The Distance Commissions, which sort of signifies Not Us But People We Like. The first zoiree, In the Cloud, surprised even its creators in the universal acceptance of the concept, but it was clearly musical theater.

Next up is The Sound, something no one is sure how to describe in advance. It grew out of an interest by a local group, SistaStrings, basically Monique and Chauntee Ross. They are a cello and violin duo who also sing and are fond of moving across musical lines, such as combining classical pieces with spirituals.

For this event that kept growing on them, they are adding puppets and a choir of noted singers to explore today’s imposter culture, another phenomena of the online world.

Once again audiences can sign up for specific shows and limited seating (18 to 25 patrons per show) with chat after the brief event. The show is prerecorded, timed to 7:30 p.m. Friday and Saturday and 2 p.m. Sunday for two weekends (Feb. 19 and Feb. 26) with signups at http://www.milwaukeeoperatheatre.org.

What exactly is it going to be? I have no idea. Given the talents involved, I sure want to sit in.