Let Us Now Sing About the Pandemic 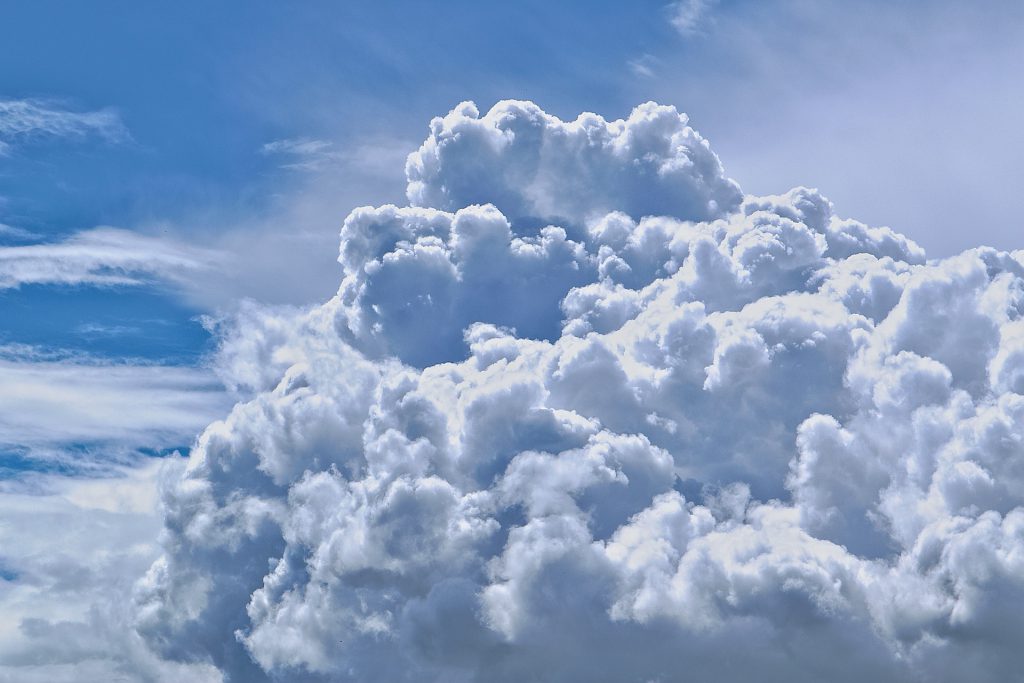 I was pleased to be invited to the rather intimate online premiere of the Milwaukee Opera Theatre’s first “Zoirèe,” rather mischievously named to conjure up images of those exclusive salons or private home soirees where cultural insiders gathered in small groups to see new stage or concert works – only now we do it on Zoom.

This one, a conversational recitative for three commissioned from local composer Matt Zembrowski called In the Cloud: A Virtual Musical, skips among three humble locales in smooth editing and musical emotional high spots as a typical family copes with the quarantine. The music is pleasant and meaningful. It nicely hits all the familiar isolation realities of our mutual pandemic, the daughter stuck in her apartment with only her caring dad being positive on the cell phone while her self-absorbed mom chatters away on her car cell while shopping, barely observing the distancing and mask protocols while she tells her daughter what to do.

The public can sign up for the remaining limited brief performances (7:30 p.m. Friday, January 29, and Saturday, Jan. 30  or 2 p.m. Jan.31, with the possibility of more performances depending on demand – and online efforts haven’t been receiving the same depth of demands as local theater companies are used to). Each showing is limited to about 25 signups, each signup costing $22 at http://www.milwaukeeoperatheatre.org/.

The homegrown Zoom settings, pace, singing and acting are quite good and Zembrowski’s music is straightforward musical theater naturalism, with nice pinpointing of dialogue opportunities, well put together by director Catie O’Donnell. It is not quite as simple as it seems in touching all the current sore spots of the social distance imposed on all of us. Computer mikes are muted on Zoom for the taped production but the two dozen patrons are turned around in the aftermath by the host – using a Zoom limitation on numbers as a way to use emoticons and a blooper reel as substitutes for audience interaction.

Though the efforts are nice, they don’t tell us whether a live theater group reaction would justify or cast doubt on our private response. It is interesting to wonder how well this snippet about life in our current virus times would play on a real stage down the road – something to look back on, for instance (if we are really coming out of the dark)?

But the piece has several things going for it. One is that few Milwaukee theater companies are as willing to grab the immediacy of the moment to create art, a hallmark of Milwaukee Opera’s leader Jill Anna Ponasik whether doing classical or modern works. This piece was professionally cobbled together in weeks.

Her casting choices remind us of what capable local talent she can grab up. The lead singing-acting role of the daughter is one of the best recent outings for Rae Paré, who has done a lot of acting hereabouts.  A long popular Milwaukee actor, Norman Moses, is the sympathetic father – I’ve enjoyed him since he was a student at UW-Milwaukee. The delightfully intrusive mother, Marilyn White, may not know it but she was the grade school teacher who inspired my daughter, Elizabeth, into theater.

So I felt at home in this viewing – maybe too much at home since I suddenly realized that the other Zoom audience members were artistic directors and performers from many companies. That sure stifled me from joining the after-show chat, but I suspect that good conversation among theatergoers will be a Zoiree attraction.