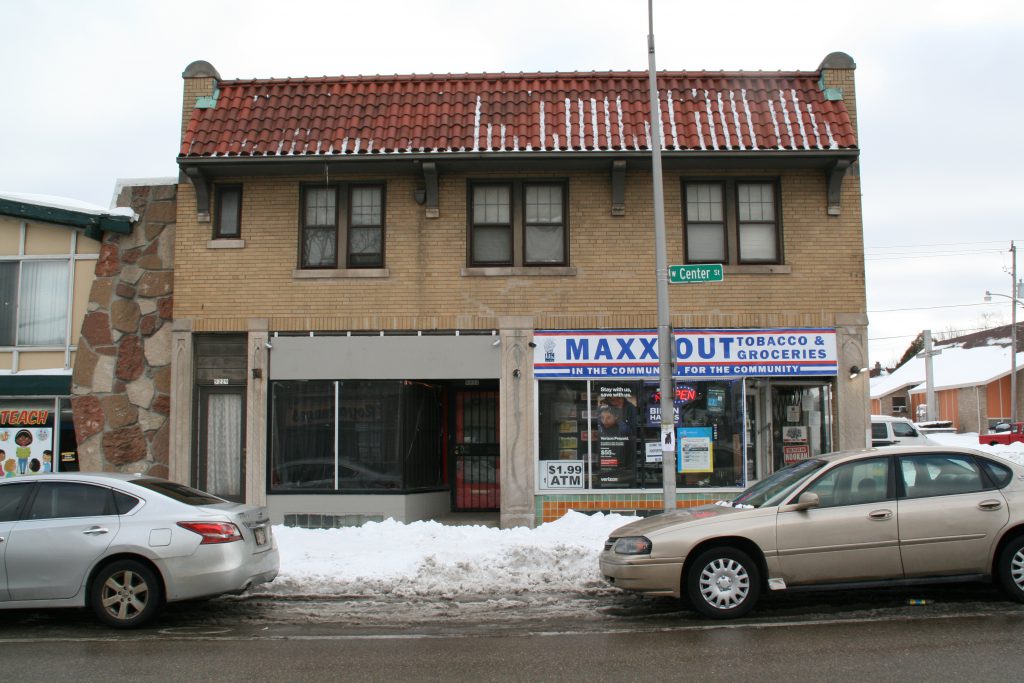 An event hall for music, drinks and performances is planned to open on Milwaukee’s northwest side.

Patricia Jackson told Urban Milwaukee that the event hall will be a place for “people to chill, have fun and be safe.” She says the space will be used for gatherings like parties and baby showers.

According to the license application, the lounge will have comedy acts, poetry readings, dancing and a jukebox. Jackson said the bar will serve wine and champagne and that hookahs will be available as well.

The lounge will be open from Monday to Saturday at 9 p.m. to 2 a.m. according to Jackson. A liquor license is currently pending before the Milwaukee Common Council.

Jackson says this is her first time owning a business and she will be running it with her son and nephew. She says her original goal was to open a restaurant and she will seek to open more businesses if the new one is successful.

5231 W. Center St. was home to Total Image Hair Salon since at least 2019 and Zara African Hair Braiding from 2016 to 2017. Before that, the building housed several different tobacco shops.

The 1,909-square-foot, two-story building is owned by Michael S. Wisniewski, according to city records. Records state that the property was built in 1927 and holds two residential and two commercial units.