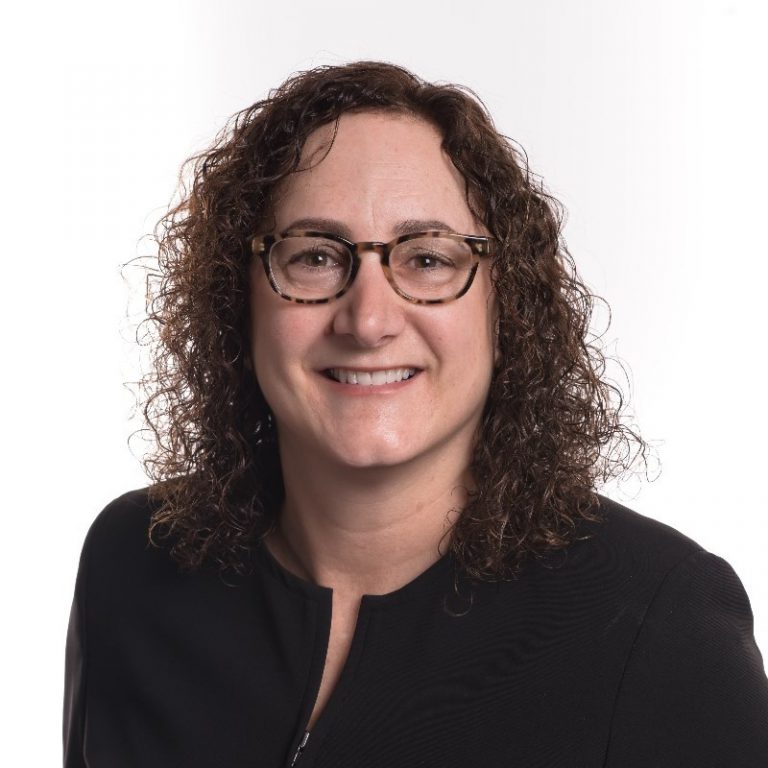 Mayor Tom Barrett announced Friday evening that Paul Vornholt is out as his chief of staff.

Vornholt, who has held the post since 2018, is leaving to become city administer in Racine. His last day in Milwaukee is February 26th.

Barrett named longtime aide Jodie Tabak his new chief of staff. Tabak has worked in the mayor’s office since 2004.

“Jodie has been an integral part of my administration since I assumed office. She has demonstrated leadership on key issues and initiatives. I value her instincts and her commitment to public service,” said Barrett in a press release.

Tabak has long served as the communications director, accompanying the mayor to his numerous public appearances. But her purview has been greater than that of a spokesperson, and the press release announcing the changeover affirms that. Tabak served as the project leader on the Mayor’s Mission to China, the Bloomberg Mayor’s Challenge, the White House’s Healthy Communities Challenge and the Democratic National Convention. She also fielded countless calls, text messages and emails at all hours of the day from reporters, this one included, in her current role.

She now takes over a job that includes day-to-day oversight of the mayor’s staff as well as the dozens of mayoral appointees and the departments and offices they lead. Unless the role is reconfigured, she’s trading a job that had her on the move coordinating press conferences and interviews for one leading staff meetings and policy proposals from the second floor of City Hall.

Tabak is married to Milwaukee County Circuit Court Judge David L. Borowski and lives on the city’s East Side.

“Paul has been an amazing public servant,” said Barrett in a phone call after the article was published. “I am incredibly grateful for his friendship and his service.”

He also praised Vornholt in a message sent to the cabinet. “Paul has been a steady hand and trusted advisor during the pandemic and has helped tremendously in rebuilding my cabinet after many retirements,” said Barrett. “I am deeply grateful to him for his dedication to making sure operations ran smoothly.”

Vornholt, a Bay View resident, served as port director prior to being appointed chief of staff. He joined the city department in 2012 after working on Barrett’s unsuccessful bid to become governor in the recall election. He also worked on Barrett’s unsuccessful 2010 gubernatorial bid. In between he worked as a lobbyist for the city. Prior to linking up with Barrett, Vornholt held a number of other government administration jobs, including for the Brown County Executive, and worked on multiple political campaigns.

In his new role, Vornholt will be the top non-elected official in Racine government. Cory Mason serves as mayor.

In the midst of his 17th year as mayor, Barrett is now on only his third chief of staff. He might still be on his first if his longtime friend Patrick Curley had not retired in 2018. Tabak had already taken on additional responsibilities with Curley’s retirement.

The chief of staff position is not subject to Common Common confirmation. A database of city salaries shows that Vornholt was paid $116,564 in 2019, Tabak made $112,015.

Update: An earlier version of this story noted that the release announcing the changeover included no praise or well wishes for Vornholt. Barrett’s office said that was entirely an oversight and the mayor offered effusive praise for Vornholt moments after this article was published.