Pabst CEO on Biden’s Visit to the Theater

Gary Witt discusses preparing for the presidential visit, running an event venue during the COVID-19 pandemic. 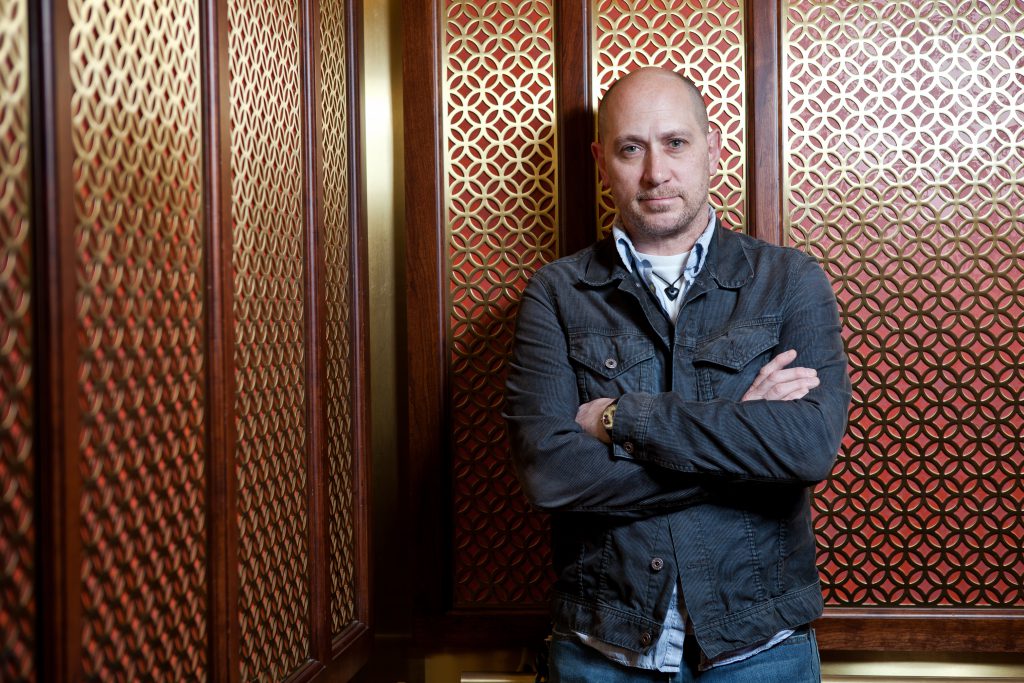 The stagehands are back at work at the Pabst Theater for the first time since January, rigging, gaffing and sound-checking the historic 1895 auditorium in anticipation of the appearance of President Joe Biden for a CNN Town Hall, Tuesday, February 16th at 8 p.m.

“It shines a giant spotlight on Milwaukee,” says Gary Witt, President and CEO of the Pabst Theater Group, which manages the facility along with the Riverside Theater, Turner Hall Ballroom and the Back Room at Colectivo. “As you know, the city does not get the national attention it deserves.” 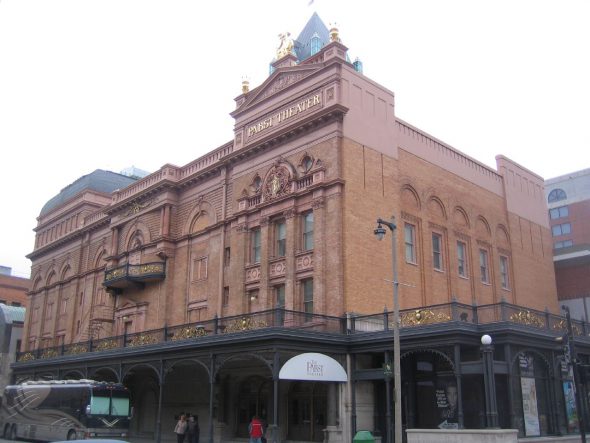 Nothing puts a city in the national spotlight quite like a presidential visit, especially when its panoply is broadcast worldwide. Biden’s visit to Milwaukee will be his first official trip as President, heightening the interest and symbolism.

Milwaukee residents will be swift to note our recognition as partial recompense for the canceled 2020 Democratic National Convention, which would have brought all cable networks to the Cream City, and which was to have filled every hotel room, restaurant seat, bar stool and venue from Sheboygan to Kenosha.

But the worldwide COVID epidemic greatly diminished the revenues of this segment of the economy, hitting hardest at smaller venues, like the Pabst and Riverside theaters and the Turner Hall Ballroom.

Witt said the Pabst Theater Group 2020 revenue was down 96% from the previous $26 million. Even an event undertaken before the gaze of the world will not be sufficient to restore equilibrium to his balance sheet, or to those of members of the National Independent Venue Association, which he helped organize in April 2020, after one of his venues had an unprecedented 128 cancellations in one day. The group now has 1,600 members nationwide, who are now receiving partial relief through stimulus funding. Although he is happy to see crews and staff at work, and to have his magnificent theater host a sitting U.S. president, Witt has no illusions about what faces him. “One event will not solve this problem.”

Hospitality a Secret to Milwaukee’s Success

The Tuesday visit will not be Witt’s first CNN Town Hall experience. “We are incredibly pleased to have had a long term relationship with CNN, having worked with them at The Riverside in 2016, for the Republican Party Town Hall,” he says. “It’s a strange thing for them when they work in Milwaukee,” Witt says. These folks have traveled the world around, including to much larger major metropolitan areas that lack the diversity of entertainment, cuisine and independent neighborhood venues that so characterizes Milwaukee. Reflecting back upon the 2016, he says CNN personnel, both on-air and off- “all remember how good the food was here —  Goodkind, the Harbor House, they could get their picture taken on the big chair at A.J. Bomber’s,” he says, mentioning just a handful of independent restaurants located within blocks of the Pabst.

“But they won’t be able to survive at 25% capacity,” he says. The situation is even more dire for a landmarked High Victorian theater like the Pabst, with 1,279 seats. Under the City of Milwaukee’s latest public health order, announced at the beginning of the month, indoor attendance is capped for all venues at 250 mask-wearing participants, meaning that a sold-out show would still have over a thousand empty seats. Unlike takeout meals readily offered by restaurants, performances-to-go is strictly the fantasy of a theatrical imagination.

For the presidential visit, Witt says he is working with the adjacent Saint Kate’s hotel to provide plenty of chow right up to the crew’s departure Wednesday morning, and it appears maintaining a mental shopping list is but one of the many responsibilities of an independent venue operator who is forced to operate on 4% of last year’s budget.

It’s all in a day’s work for the executive director of the Pabst Theater Group. “We fight for recognition for our city in all of our efforts. This event is just more obvious,” Witt says.

The CNN Town Hall was originally scheduled for 7 p.m., which is when Governor Tony Evers is expected to deliver his budget speech remotely. The Republican Party seized on the apparent timing conflict. Executive Director Mark Jefferson of the Republican Party of Wisconsin said, “Either the White House isn’t communicating with Democrat governors or the Democrats realized that it is in Gov. Evers’ best interest for no one to watch him unveil this budget.”

Subsequently, the time for the Town Hall was changed to 8 p.m. Since the budget address is to be made remotely, Evers could plausibly do so in Milwaukee or en route from Madison, and attend the event as well. An inquiry has been made to the Governor’s office for clarification on this matter.

Just as the Town Hall begins, the polls will close in Wisconsin, where a statewide primary election is being held for the next Superintendent of Public Instruction, the position Evers held prior to becoming governor.

Tuesday is also Fat Tuesday, or Paczki Day, when the Polish delicacy makes a once-in-a-year appearance on bakery shelves. When reminded of this, Witt said he might add specialty to his shopping list for his visitors, who may be unfamiliar with this pastry, an exalted jelly doughnut.

The Pabst Theater Group hosted Joe Biden at the Riverside Theater on February 11th, 2018, as part of a nationwide book tour promoting his memoir, “Promise Me, Dad.” Biden also appeared that day in the Best Place at the Historic Pabst Brewery‘s Blue Ribbon Hall to celebrate the birthday of Sen. Tammy Baldwin. President Bill Clinton was to have appeared at the Pabst Theater on January 7th, 1994, but canceled when his mother Virginia Kelley died the day before. Vice President Al Gore took his place instead.

To be His First Airplane Ride on Air Force One

Biden’s trip to Milwaukee will be his first flight ever on the Boeing VC-25 plane that is commonly known as Air Force One, although any aircraft with a president on board uses that call sign. During his eight years as Vice President he never flew in the plane, since the President and Vice President never travel together — even within the White House. (When going from floor to floor, Trump would take the elevator, while Pence would take the stairs.) Biden flew to Delaware last weekend to watch the Superbowl from home, but made the short flight from Washington on a smaller Boeing C-32.