Over 25,000 Hospitalized With COVID-19 Since Pandemic Began

But new hospitalizations are slowing, part of an overall deceleration of disease spread.

The Wisconsin Hospital Association reported that 525 people were actively hospitalized with a confirmed case of the disease, a decrease of 47 in 24 hours and 132 from a week ago. Thirty days ago the total was 999.

The state reported 102 people were newly hospitalized in the past 24 hours in its daily data release. A total of 25,021 people have required hospitalization since the outbreak began, 561 in the past week.

DHS reported 39 new deaths. A total of 6,094 Wisconsin residents have died as a result of the virus, including 1,180 in Milwaukee County. 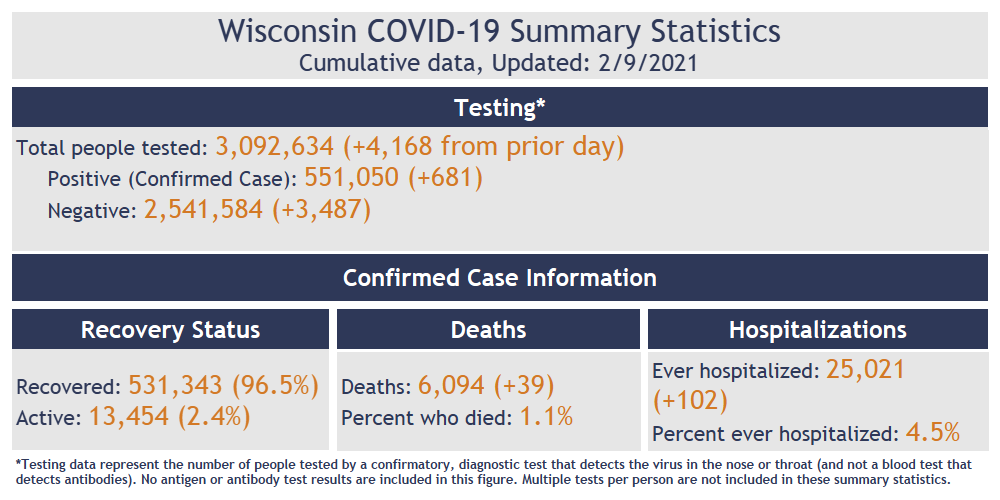 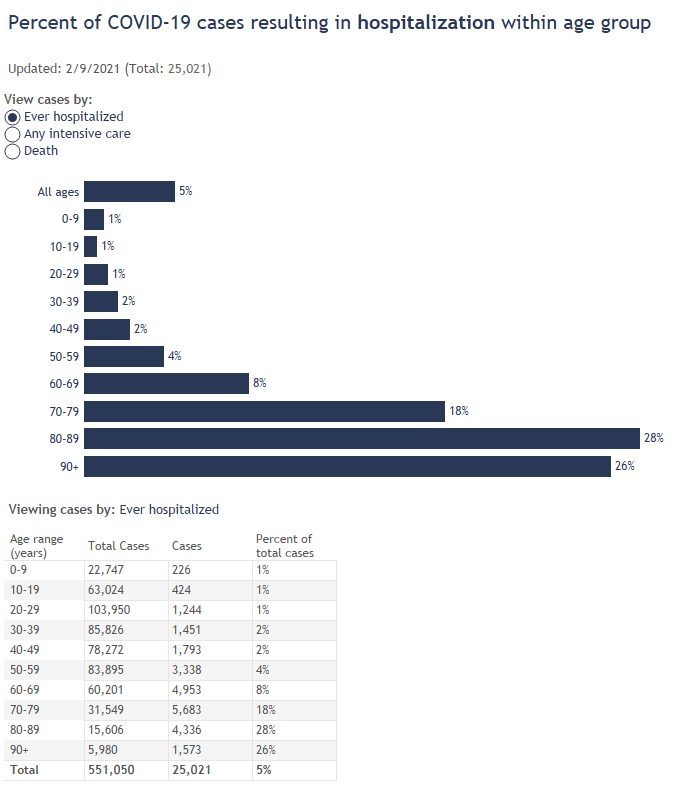