It's time to make Washington, D.C. and Puerto Rico states. 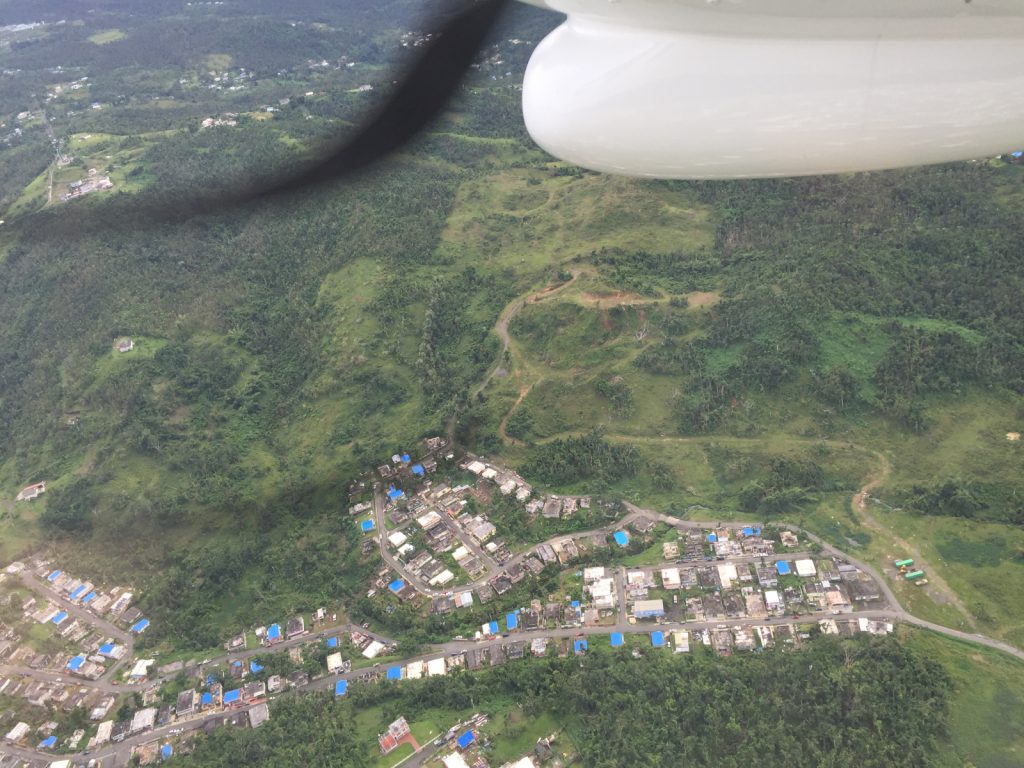 Well, this column will sure date me. When I was in elementary school in 1959, we learned two new songs. The opening words of the first were “Your statehood we celebrate, Alaska our 49th state.” The second song substituted “Hawaii” and “50th.” The legislation approving their statehood gave more than a million Americans their full rights of citizenship. It was also a boon for the flag manufacturers, as new flags with 50 stars were suddenly in demand.

Sixty-two years later, it’s way past time to give the flag makers another boost and put two more stars on the flag. Now is the opportunity, with Democratic control of Congress and the presidency, to make Washington, D.C. and Puerto Rico our 51st and 52nd states, and give full representation to 4 million of our fellow Americans who have been denied their voting rights.

Washington, D.C. has long petitioned Congress for statehood. In fact, its license plates, rather than boasting of agricultural products or scenic vistas, bear the slogan, “Taxation without Representation.” This past November, voters in Puerto Rico approved a referendum calling for statehood.

Without being states, Washington, D.C. and Puerto Rico have no representation in the U.S. Senate. They have one delegate each in the House, but that delegate can’t vote.

Lack of representation is not the only reason to finally grant statehood to these two territories, which are sometimes referred to as “America’s colonies.” The lack of statehood and inability to fully govern their own affairs has led to some serious consequences.

If Washington, D.C. were a state, the attack by Trump-supporting terrorists on our nation’s Capitol might have been blunted. That’s because the D.C. National Guard could not be fully deployed to meet the threat posed by the Trump insurrectionists since the D.C. Guard is under control of the president, not the elected leader of Washington, D.C. The Trump administration limited the Guard mobilization to a small number of troops. If the Guard had been fully deployed, the Trump terrorists could have been thwarted.

In 2017, Puerto Rico suffered widespread devastation from Hurricane Maria. Lacking the resources of a state to recover from the storm damage, the island has been subjected to a severe and long-lasting economic and humanitarian crisis.

Legislation for statehood has been introduced in Congress many times but has never succeeded. Last summer, the House of Representatives voted to make Washington, D.C. a state but the effort was killed by Senate Majority Leader Mitch McConnell.

Opposition to statehood for the territories is partially rooted in racism. D.C. is majority African American and Puerto Rico is overwhelmingly Latino. Additionally, Republicans want to keep citizens of these two prospective states disenfranchised for crass political reasons. While the Republicans put forth seemingly high-minded rationales for continuing to deprive these Americans of their right to be represented in Congress, the real reason is they fear that the good people of Washington, D.C. and Puerto Rico may not choose to elect Republicans.