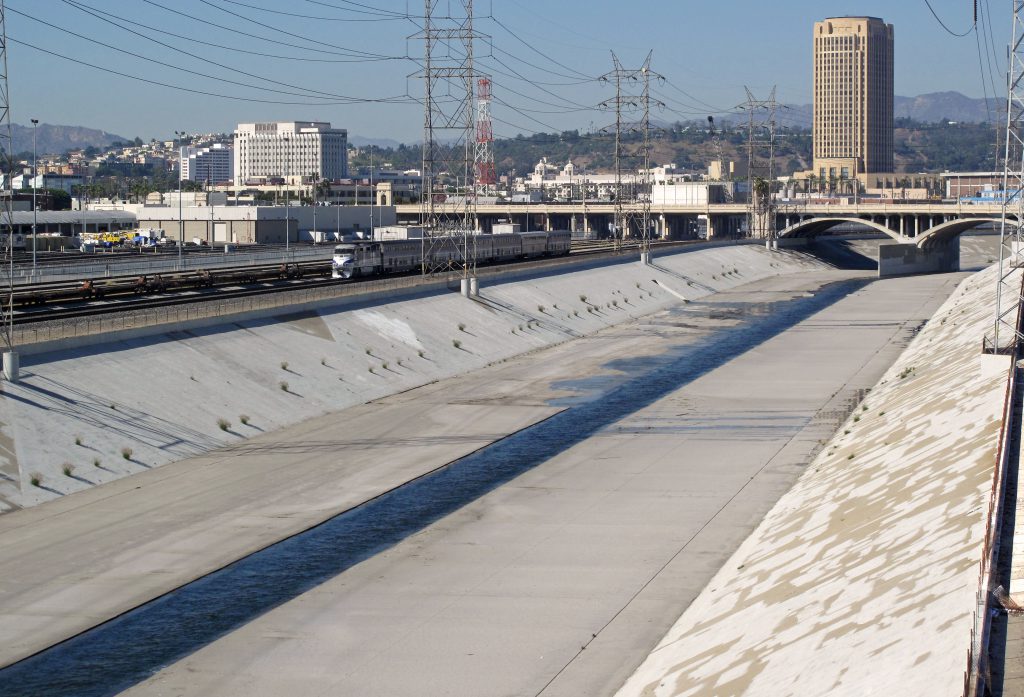 Five things learned covering California housing: Before Matt Levin moves on to a new reporting gig, he shares his five lessons from reporting on California’s housing crisis. This includes; There are three housing crisis’ not one, you either believe in market rate housing or you don’t, and the construction workers union has more power than you think. (Matt Levin | CalMatters)

Federal policy could liberate cities: Democrats and Republicans use the federal government to regulate what cities and towns around the United States can do, albeit in different ways. But in the progressive tradition of the New Deal era, the incoming administration should empower local governments to implement policies such as local broadband and transportation policy without having to rely on hostile states. (Daniel Block | Washington Monthly)

Frank Gehry’s plan for the LA River: Frank Gehry has released his ideas for the LA River with platform parks and a cultural center above the flood stage level of the river. The river, a concrete channel that runs through the city has been a target for change for years. But whether it happens will depend on each of the 14 cities that border the river and the advocates that believe more concrete is not the answer. (Louis Sahagun | Los Angeles Times)

Stop lines next to stop signs don’t do much: A 14 year study in Minnesota of those white lines that accompany stop signs found that they don’t seem to make a difference in whether people stop or not. Collisions were basically unchanged before and after the white line was installed though they did find that people slowed down when approaching the line. (Kate Elizabeth Queram | Route Fifty)

The participatory budget is more important than ever before. We are facing a democratic crisis and a great questioning of society. We believe that citizen power and a collective response is the answer.

This week on the podcast, Katy Knight of the Siegel Family Endowment chats about the endowment’s recent infrastructure report, Rebuilding America: The Road Ahead.