Trump looked the other way, but Biden must fix the biggest cyber hacking heist ever seen. 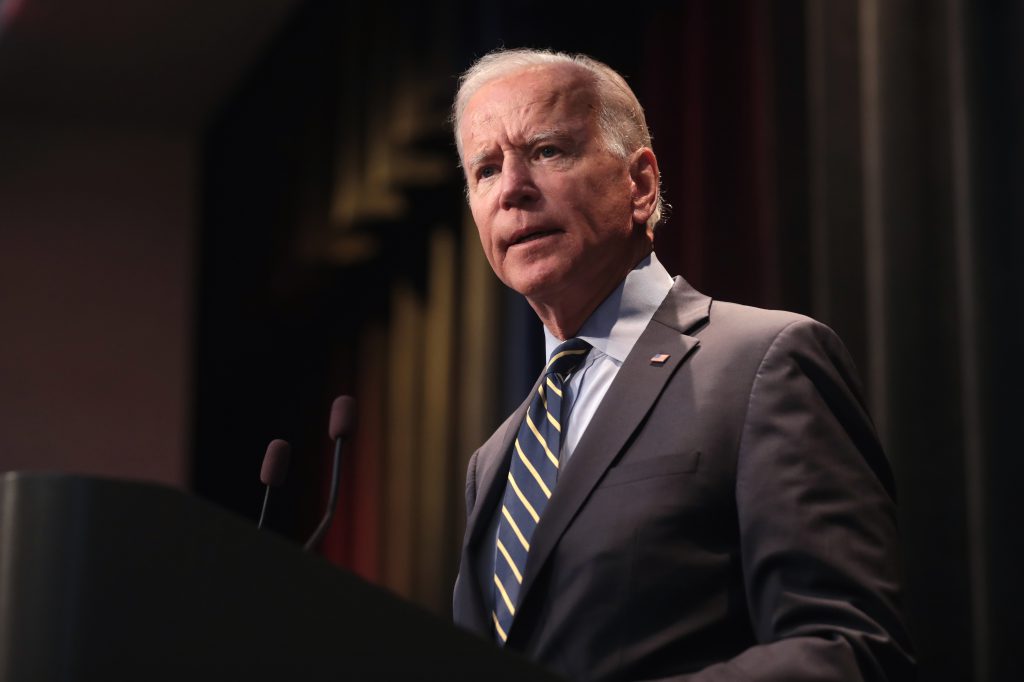 Donald Trump looked the other way, but President-elect Joe Biden will have to deal with the one of the biggest heists in the history of the world as hackers bust into, not only top secret government computers, but also many thousands of business computers for ransom.

The magnitude of the crime against businesses across the country has been under-reported and massively under-appreciated.

Why the relative silence? There is a pretty simple explanation.

No commercial company can afford to admit out loud that it has been hacked. What supplier or customer would want to do business to an organization whose IT system has been corrupted?

Corruption in one system can be the avenue to corruption in another. So, businesses that have been hacked for ransom keep their mouths tightly shut.

They don’t even go to the authorities for fear that it will become known that their systems have become vulnerable. Their lawyers have advised them not to bring in the FBI.

Dealing with international criminals, which are suspected to have come from Russian interests, is beyond the capability of local police and even beyond state level enforcement agencies. It would be logical, therefore, to bring data crimes to the Feds.

But it’s not going to happen. Companies are terrified of losing their customers due to the breach.

Most companies are insured for IT security breaches. The criminals know insurance levels because they have the hacked company’s insurance records. The thieves set the ransom shrewdly at just below the insurance cap.

The company begs for its code back and demands that the insurance company meets the ransom demand. The ransom gets paid; the company spends weeks reestablishing its disrupted system (hopefully): customers and venders never find out there was a breech; the crime is never reported; and the hackers have made millions and get off scot-free.

In short, it’s a perfect crime.

The victims are the corporations that take a big hit to their financials of several millions of dollars, which in the end is paid for through its insurance premiums.

Major government computers have also been entered and tapped for confidential information. The dimensions of that public part of the crime have never been even minimally disclosed.

To get a glimpse of this criminal reach, one law firm that specializes in cybersecurity made known that it has more than 5,000 business clients that have been attacked and damaged.

The brushing aside of this act of war, yes, war, was just one of President Trump’s acts of malpractice. He tried to keep the foreign attacks on the public prior to the election under wraps, and he largely succeeded.

President Biden will have many major challenges to deal with. That’s the nature of the presidency. Far and away the biggest challenge will be the coronavirus pandemic.

The Operation Warp Speed initiative to develop the vaccine under President Trump was a prime example of the massive resources that must be brought to bear in the public and private sectors to solve complex problems.

Since the malware attack amounts to a new kind of warfare, President Biden will have to mount another massive initiative to ferret out the criminals and to protect the IT infrastructure of the nation and individual companies and organizations that rely on it. This will a supreme test of the management chops of his administration.