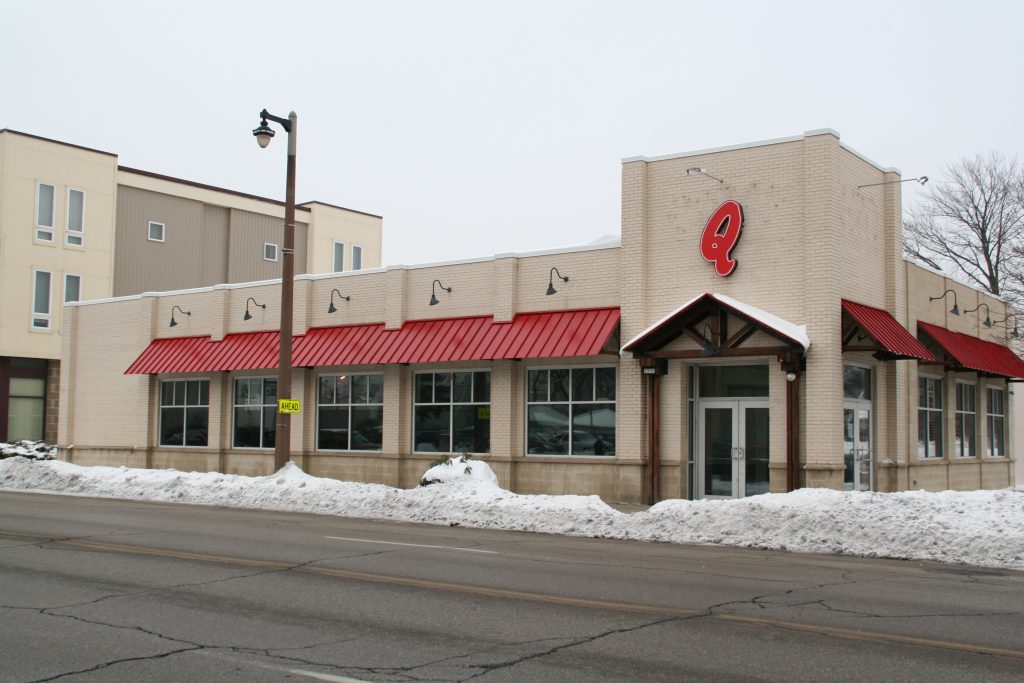 MLK Que would serve barbeque, pasta, salad and burgers according to a license application. The menu lists items such as beef brisket, shrimp alfredo and a choice of catfish or cod dinner. Appetizers like wings, shrimp and fried foods are listed as well.

The new business will offer in-person dining as well as delivery and catering.

MLK Que would renovate and paint the building, once home to Stella’s Restaurant, according to the application. A bar would be installed inside and the restaurant would offer sidewalk dining. Proposed hours are from 10 a.m. to 1 a.m. from Tuesday to Saturday and 10 a.m. to 10 p.m. on Sunday and Monday.

Ashley declined to comment on his new restaurant when Urban Milwaukee reached him by phone. Vicky Allen serves as the agent for the new business. MLK Que’s application is pending before the Milwaukee Common Council.

Darnell’s father Thomas Ashley Jr. opened the original Ashley’s Bar-B-Que in 1961 and shortly thereafter relocated it to its current home at 1501 W. Center St. The younger Ashley later took over the business.

A Walker’s Point location, known as Ashley’s Que, at 124 W. National Ave. closed in 2017 when a fire destroyed the restaurant. That fire occurred just months after a fire temporarily closed the Center Street location. The original location suffered $10,000 in damage in another fire in February 2020.

Another location, Ashley’s Que Grill & Bistro, opened in the Eleven25 food hall at 1125 N. 9th St. in 2017 but closed shortly thereafter. It was led by Darnell’s son Jazzmon Chavez Hughes.

The agent for King’s Fresh Market Group LLC is Bruce Martin, who acquired the building in 2016 with the intention of opening a grocery store. After obtaining an occupancy permit and installing signage, the market never opened.

The 6,846-square-foot, single-story building was built in 2002 according to city records. The property includes a parking lot. The City of Milwaukee acquired the property via tax foreclosure after a once-popular Ponderosa Steak House, later rebranded Stella’s, did not survive the Great Recession. Martin secured approval to purchase and redevelop the building in 2015. 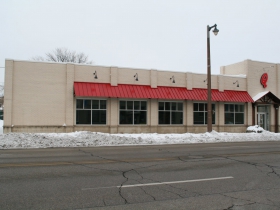 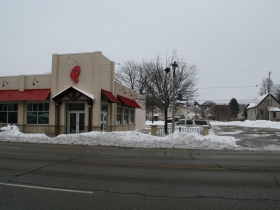 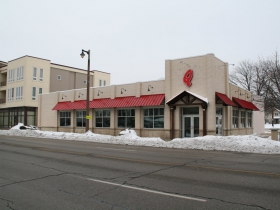 One thought on “Dining: New Barbecue Place for King Drive”