The Constructivists theater presents new play, a psychological thriller by a local playwright. 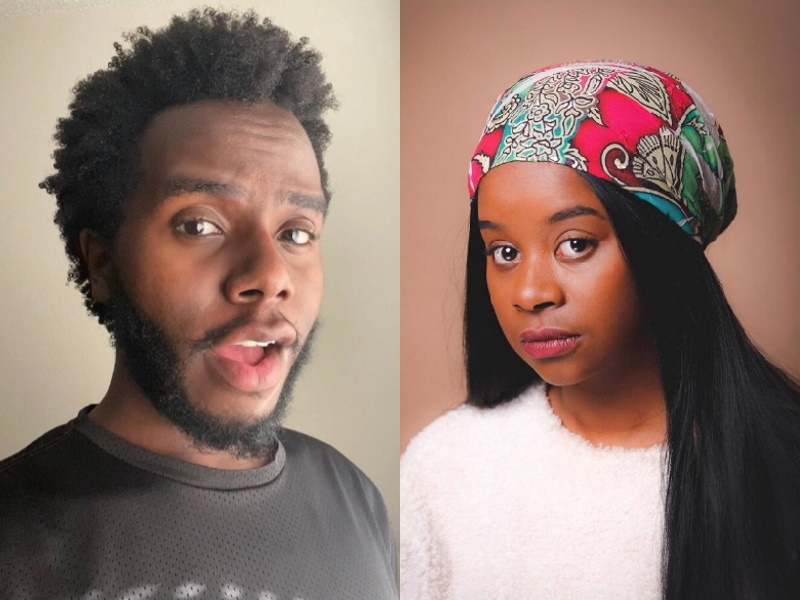 If you’ve never seen a production by The Constructivists, a theater group based in Riverwest, you are missing some of the edgiest drama to be found in Milwaukee. Fresh off of their online production of Women Laughing Alone With Salad, the company is producing a reading of a play written by a rising star from Milwaukee, Josiah Thomas Turner.

Turner’s play, Eliza On The Ice, was chosen for the group’s annual Under Construction Play Program. The theater solicits plays for this annual program, with a reading produced by The Constructivists.

This is their second play in this series. I asked the company’s artistic director, Jaimelyn Gray, about the history and selection process of the Under Construction Play Program.

“Our first one was Art & Class by Constructivists’ Literary Manager, Matthew Ivan Bennett. He started the piece as a discussion over dinner in Milwaukee and took the play all the way to the Great Plains Theatre Conference. He received offers to produce the play in full until COVID stopped everything.”

As far as the selection process, Gray said, “I make the final decision.”

The play, Elisa On Ice, is a psychological thriller. Elisa is a young girl who has been captured and held against her will by a man who will traffic her into sexual bondage. Hidden in his house waiting for his buyer, she tries everything possible to convince him to let her go. Not only does this subject have currency in our society, it is set locally, in Slinger, Wisconsin.

Josiah Thomas Turner is currently working on his MFA degree at The University of Texas at Austin after completing his undergraduate work at the UW – Stevens Point. Turner has received awards for his work, Uncle Tom’s Nephews, from the Kennedy Center’s American College Theater Festival, and was runner-up for the Loraine Hansberry Award. Turner was a finalist for the John Cauble Outstanding One-Act Play for his piece, George, Jesse, and Mary.

Directing this play is another notable local star, actress and playwright Malaina Moore. Moore wrote and starred in the Marquette production of her play White Privilege.

I asked Moore about her experience at the first annual Milwaukee’s Black Theater Festival presented by the Milwaukee Chamber Theatre. Moore was involved in the play Stew in which she played Lil Mama.

“It was my first opportunity to work via Zoom, which was very scary and exciting at the same time,” she says. “We had a lot of difficulties on the technical side to bring the story of all the women together.”

No doubt the experience will help as Moore tackles the challenge of presenting Turner’s script in that format. “I hope I can direct the actors to push themselves in these sort of bizarre circumstances of theatre on line,” she says.

The actors in this reading are Ayanna Ellzey and Max Williamson. Williamson is well known for his work as a musician and performer, most notably with the Off The Wall Theater Company. Gray told me that Ellizey was cast because of a stand out audition for this presentation.

This is a free performance to be live-streamed on The Constructivivists YouTube Channel, January 14, 2021, at 7:30 pm. Following the performance, there will be a talkback with the artists.