Marijuana-Themed Restaurant For East Side 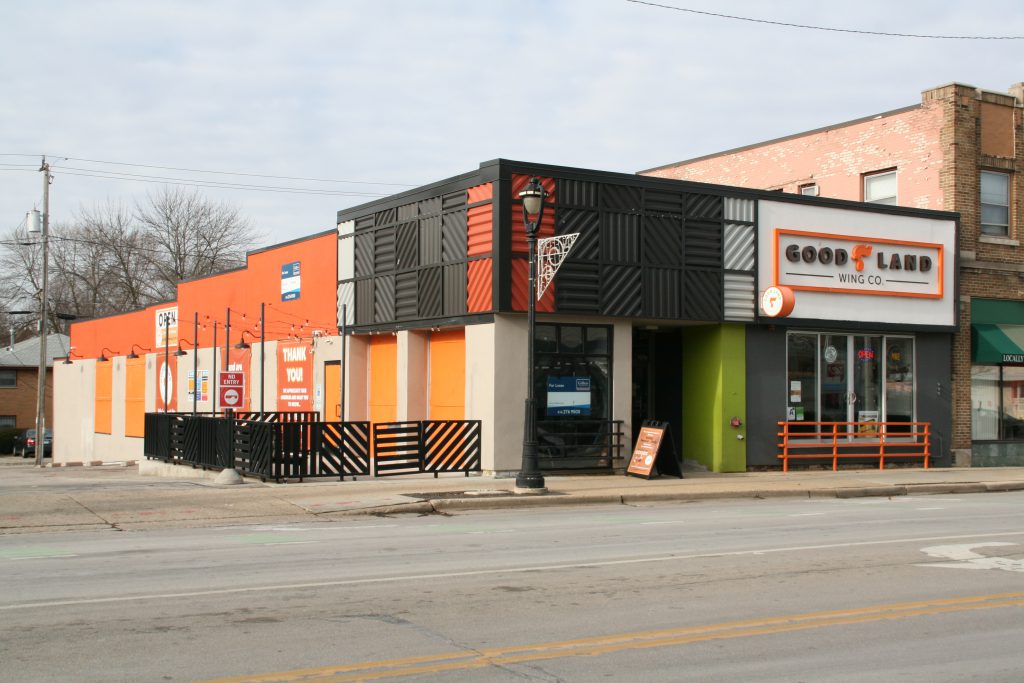 Robert Huhn plans to open Cheba Hut, a marijuana-themed sandwich shop chain, at 2907 N. Oakland Ave., next to Good Land Wing Co. The Denver-based chain operates on a franchise business model, with no pot or hemp derivatives in the food, just in the vibe, offering dishes to satisfy “the munchies” and drinks to “cure cottonmouth.”  There’s currently a Cheba Hut operating in Madison and this will be the first one to open in Milwaukee.

The new location, to be operated by Huhn’s Mary Jane Restaurants LLC, will specialize in “toasted subs, salads and munchies,” according to the license application. A couple of Cheba Hut’s signature sandwiches are the “Jamaican Red,” which comes with spicy chicken breast with jalapenos and cheddar and the “Midwest Best,” stacked with turkey breast, smoked ham, bacon and provolone.

There are also nonmeat options like the “Humboldt,” loaded with provolone, guacamole, veggies and dressing and the “Sticky Icky,” basically a PB&J on toasted bread.

Cocktails and on-tap local beer will be available from behind the bar, with staple recipes and some of Cheba Hut’s own creations. There will also be a wide array of sides like soups and breaded items, and sweet treats like brownies and Rice Krispy treats. The full menu is available online.

Heather Gawlitta serves as the agent for business and will be on-site according to the application.

Cheba Hut announced in 2018 that it plans to open six more stores in Wisconsin, with up to four of them settling in Milwaukee.

“Milwaukee deserves Cheba Hut,” said chief operating officer Marc Torres. “The city is full of loyal, hardworking people. That’s who we are, and we connect well with those kinds of folks.”

Before the sandwich shop’s arrival, the space was home to a series of chain businesses. Blaze Pizza opened in 2017, but signage for it, less the building’s orange paint scheme, is already long gone. Before that, it was home to a Five Guys burger restaurant. Old timers will remember when it was an all-night grocery store often serving customers with the munchies.

The 7,095-square-foot, one-story building was built in 1923 according to city records. 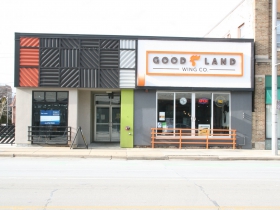 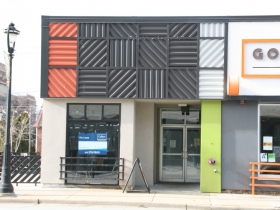 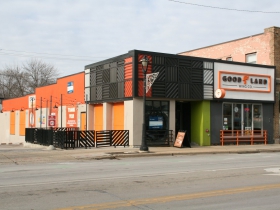