WoodSpring Suites Planned for Northwest Side

Economy extended-stay hotel would be built along Interstate 41. 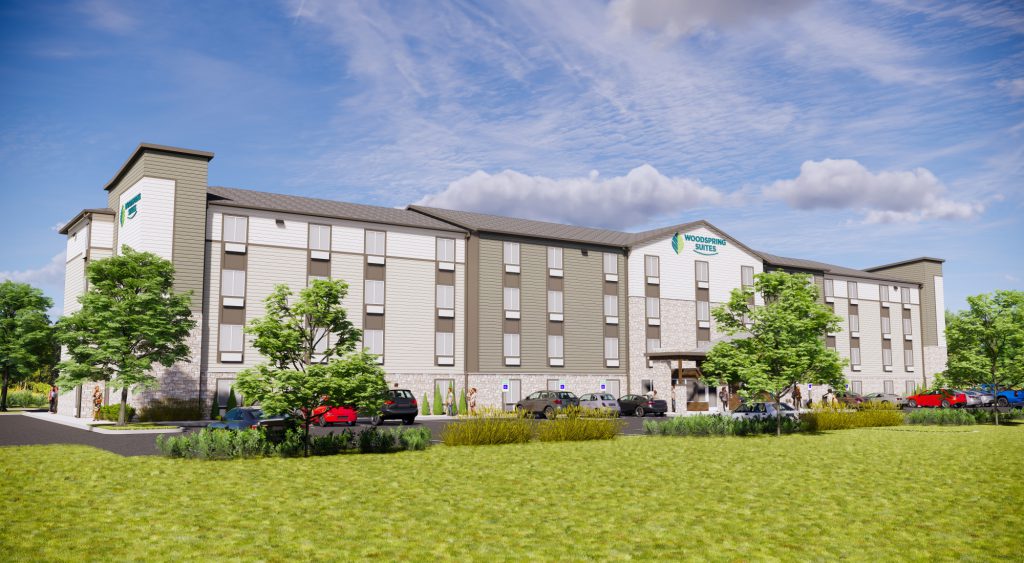 The firm would construct and operate a WoodSpring Suites extended-stay hotel on the 2.89-acre site adjacent to Interstate 41.

In September we reported that the Wisconsin Department of Transportation had a pending sale for the surplus property, most recently listed for $399,900. WisDOT declined to identify the buyer, but city records indicated the property was slated to become a hotel.

New Era is now pursuing a rezoning request for the parcel.

The WoodSpring brand, owned by Choice Hotels, is positioned as an economy extended-stay offering. “We cater to various mixes of clients,” said Stevens, ticking off a list that included people on remote work assignments or trainings, construction workers, those displaced from fire-damaged homes and others that need a short-term residence while selling their home. “We fit that void very well.”

Stevens said Milwaukee is currently an underserved market when it comes to extended-stay hotels.

Get a daily rundown of the top stories on Urban Milwaukee
There are over 260 WoodSpring Suites hotels across the country according to Choice Hotels’ website. New Era has developed eight of the hotels, the nearest in Columbus, Ohio.

The Milwaukee site is located at the southeast corner of an intersection that has seen a substantial amount of change in recent years. A Sam’s Club warehouse club store opened at the intersection’s northeast corner, 8010-8100 N. 124th St., in 2016. The northwest corner, located in suburban Menomonee Falls, is home to an Aldi’s grocery store that opened in 2019 and behind it is a Woodman’s grocery store.

The Park Place business park is located southeast of the site.

The four-story building represents a $10 million investment according to a zoning application filed with the city. New Era’s filing says it would create 15 new jobs.

The hotel would open in late spring 2022 said Stevens. “We expect hopefully construction will be able to commence towards the mid to tail end of the second quarter of next year,” he said.

A different developer spent almost three years trying to open a WoodSpring hotel near Milwaukee Mitchell International Airport. The Common Council ultimately rejected an operating license for the hotel because of neighborhood objections and concerns that it would not be staffed at all times.

That proposal called for rooms to rent for $300 to $400 per week, as low as $60 per night. Similar prices are available at other WoodSpring hotels according to Choice’s website.

The new WoodSpring proposal, from a different developer, would be staffed around the clock, according to a representative for the development team.

Choice acquired the WoodSpring Suites chain after the airport dispute began. WoodSpring was formerly known as Value Place. Choice, through franchisees, has a number of other hotels in Milwaukee, including a newly-constructed Cambria Hotel in Downtown.

Each of the hotels is owned and operated by a franchisee according to corporate specifications. 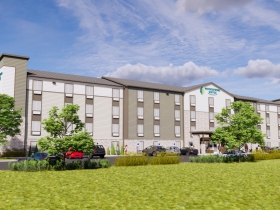 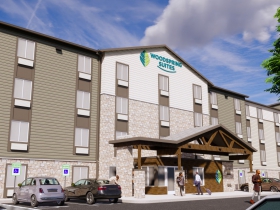 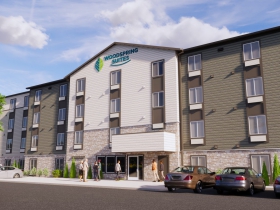 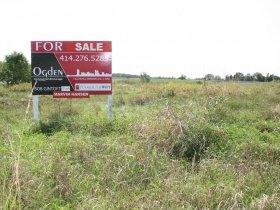 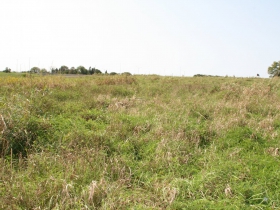 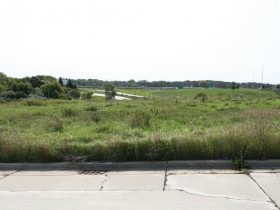 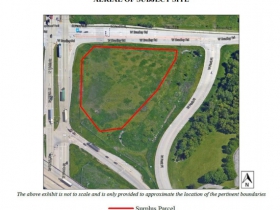