A new Activity Level Report from DHS labels 71 of the state’s 72 counties with a “Critically High” level of disease. The measure, introduced last week as cases surged to record levels, indicates a county has had more than one percent of its residents test positive for the virus in the past two weeks (over 1,000 cases per 100,000 residents).

“Since our surge in cases started we been saying it would get worse before it gets better, and you can see it happening,” said DHS Secretary-designee Andrea Palm during a press briefing Wednesday.

DHS reported 236 people were newly hospitalized in the past 24 hours in its daily data release. A total of 15,336 people have required hospitalization since the outbreak began, a 1,565 in the past week.

The Wisconsin Hospital Association reported Wednesday 2,217 people were actively hospitalized with a confirmed case of the disease, a decrease of 60 from Tuesday’s record high, but an increase of 115 over a week ago. Thirty days ago the total was 1,192. WHA updates its dashboard at 3:30 p.m., after the time of publication.

Seventeen patients were in the Alternate Care Facility in West Allis as of Wednesday’s data release, below Tuesday’s record of 23.

DHS reported 83 deaths Thursday, the second-highest total on record. A total of 2,793 Wisconsin residents have died as a result of the virus, including 680 in Milwaukee County.

Get a daily rundown of the top stories on Urban Milwaukee
An average of 41.43 deaths per day have been reported over the past 30 days. Thirty days ago the rolling average was 13.03.

Since September, Milwaukee County has gone from having the worst per-capita outbreak to the 26th worst in the state, even as its case and hospitalization load has surged to record levels. 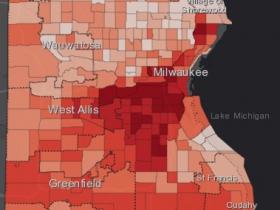 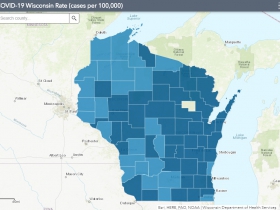 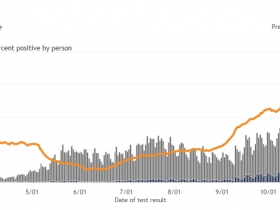 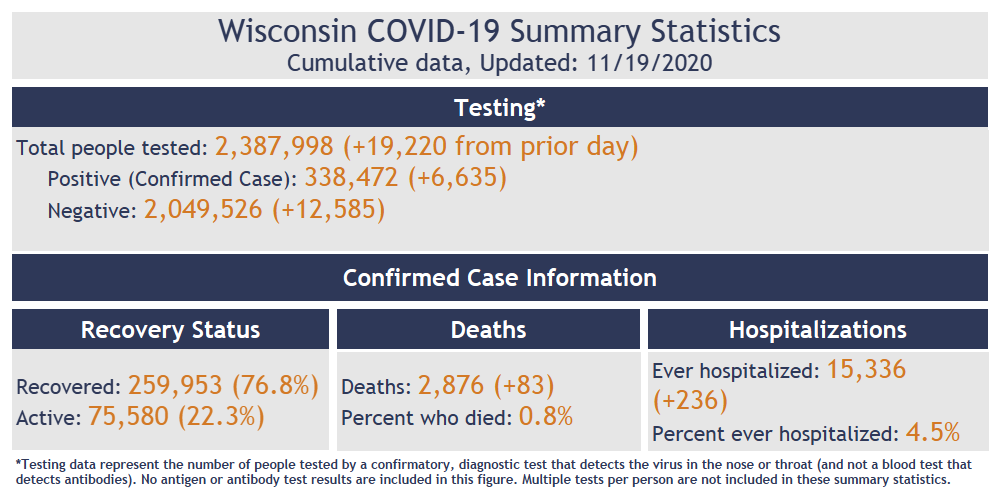 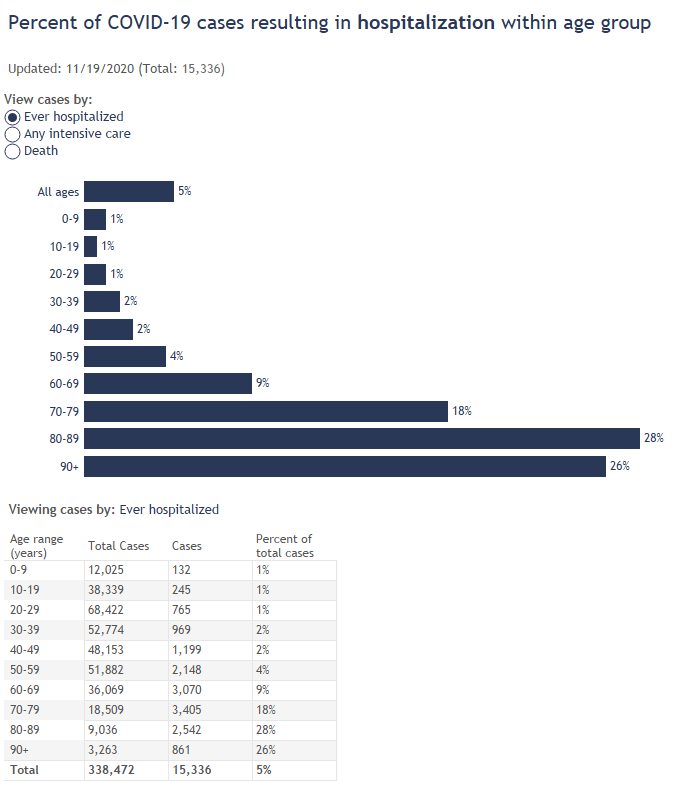