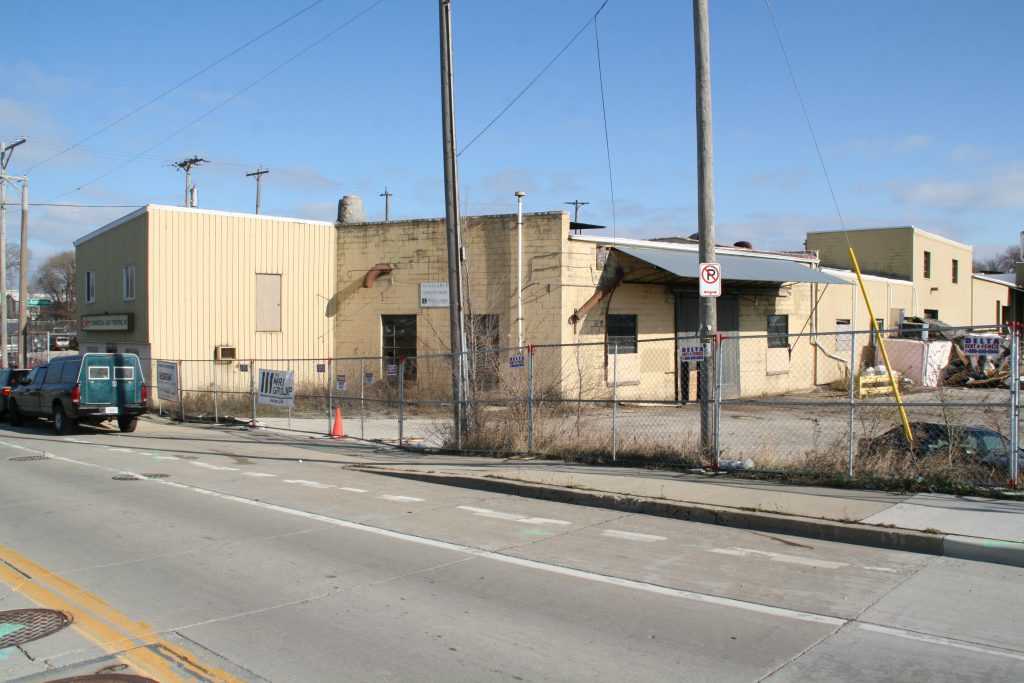 Wangard Partners is demolishing a former heat treating plant along the Kinnickinnic River. The 2.3-acre property, 1958-1970 S. 1st. St., is at the southern edge of Walker’s Point and has long been used for industrial uses, most recently by Commercial Heat Treating.

In April 2019 a company representative told the Common Council’s Zoning, Neighborhoods & Development Committee that Wangard was planning to develop an approximately 200-unit apartment complex with first-floor commercial space on the Harbor District site. The council granted a zoning change to Wangard.

But firm chairman and CEO Stewart Wangard told Urban Milwaukee this week that the company won’t immediately advance those plans after demolition and is considering alternate uses. What might those other uses include? Wangard declined to elaborate.

“We are clearing the site and doing a cleanup of the site,” he said. The firm had originally contemplated a hotel for the site.

“We are very pleased with what is occurring right now in the neighborhood,” said Wangard.

Across the river Michels Corp. is developing a $100 million mixed-use complex known as River One. It currently includes office space, apartments and commercial space. To the east, Komatsu Mining is developing South Harbor Campus, a $264 million manufacturing and office space complex. The projects will add over 1,000 jobs to the neighborhood in the coming years.

Get a daily rundown of the top stories on Urban Milwaukee
To the south, Bear Development is planning a 300-unit apartment complex.

To the north in Walker’s Point a number of new buildings have been developed in recent years, including Wangard’s Freshwater Plaza mixed-use complex. The company is currently redeveloping a former knitting factory into a technology-focused office building further north.

The developer, through contractor The MRD Group, is demolishing the 30,000-square-foot complex on the 1st Street property. A raze permit application says it consists of one main building and seven other structures. Visually it appears as addition after addition attached to a building fronting S. 1st St.

City records indicate the oldest structure on the property dates back to 1921.

The company acquired the property in May 2019 for $1.6 million. It was assessed for $1,094,400 at the time and designated as manufacturing property.

The site could eventually grow in size. A short stub-street, E. Anderson Ave., currently forms the property’s northern border and is only connected to S. 1st St. and the Wangard property. The city could vacate it for a future development.

The eastern side of the site is abutted by a former railroad corridor now owned by the city, a portion of which could be incorporated into a future project. The land, once used by the Chicago & North Western Railway, would connect the southern and northern legs of the Kinnickinnic River Trail, but new bridges over S. 1st St. and the Kinnickinnic River would need to be built. The city also does not own a segment of the corridor south of the river, but one developer has signaled a willingness to have the trail run through its property.

In addition to the two Walker’s Point projects, Wangard is developing an apartment complex in Mount Pleasant and redeveloping the Olympia Resort property in Oconomowoc. 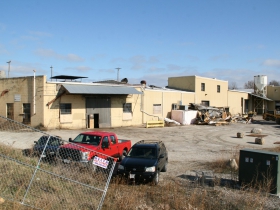 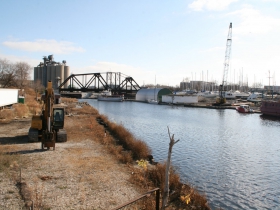 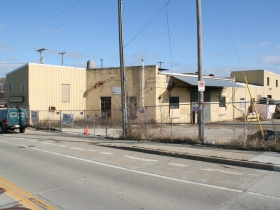 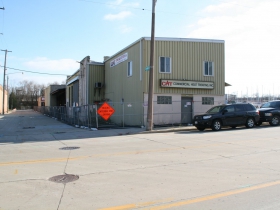 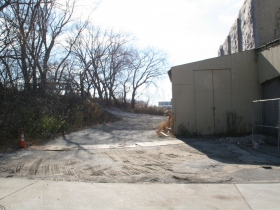 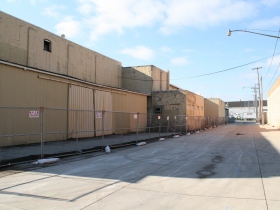