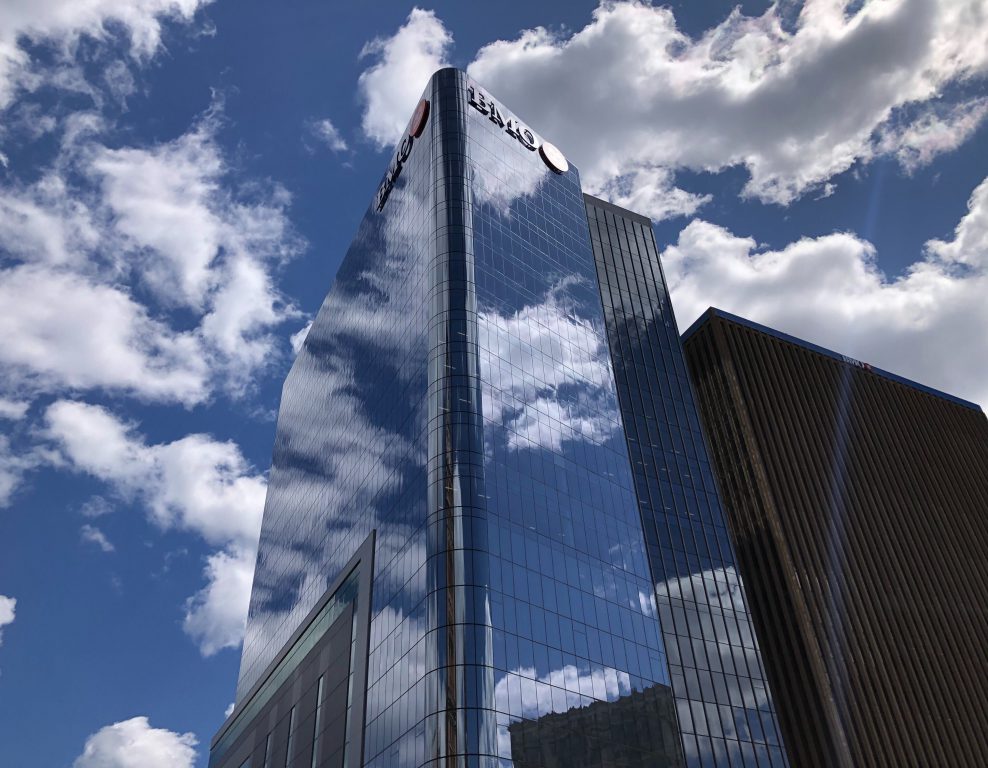 One of Milwaukee’s leading architecture firms will relocate to a new office tower it designed.

The architecture firm, the city’s oldest, has 95 employees based out of its Milwaukee office.

Irgens has hired Kahler Slater for a number of projects, including the 833 East office tower and BMO Tower. Kahler Slater also designed its current home, the ASQ Center at 111 W. Wisconsin Ave. Irgens was a partner in that development.

“We have enjoyed watching the resurgence of the Westown Neighborhood from our home at the ASQ Center for nearly 20 years, but we seized the opportunity to write the next chapter for Kahler Slater,” said Glenn Roby, firm executive vice president, in a statement. “It was important to our people that we remain right in the heart of our city and all that it has to offer.”

Until Kahler Slater completed 833 East in 2018, Irgens was also located in the ASQ Center. The complex was created by the redevelopment of the former Gimbel’s department store and includes the engineering quality organization (American Society for Quality) as its anchor tenant as well as a Residence Inn by Marriott hotel.

“A move to the BMO Tower gives us an opportunity to design for our needs in a time when the fundamental value of the workplace is being redefined. This project will be a benchmark for others considering new workplaces at this time,” said Roby.

The firm will join anchor tenants BMO Harris Bank and Michael Best & Friedrich, as well as Heartland Advisors and Andrus Intellectual Property Law. Fiddleheads Coffee is scheduled to open a cafe on the first floor in the coming months, next to BMO’s flagship bank branch.

The move will shorten the walk for the firm’s architects to supervise the work at the Milwaukee Athletic Club. The firm is leading the design on the redevelopment of the 12-story building.

Get a daily rundown of the top stories on Urban Milwaukee
Kahler Slater has been involved in many of downtown Milwaukee’s largest real estate projects in recent years, including the two new office towers, Bradley Symphony Center and a series of hotels, including The Westin Milwaukee and Kimpton Journeyman Hotel.

Two decades ago it served as the architect of record on the Milwaukee Art Museum‘s Santiago Calatrava-designed expansion. David Kahler designed a 1975 expansion of the museum.

The company is led by co-CEOs Jim Rasche and George Meyer. In addition to Milwaukee, the firm has offices in Madison, Chicago, Richmond, VA and Singapore.

The company was founded in 1908. It’s most iteration bears the name of past leaders Kahler and Mac Slater. Fitzhugh Scott, Jr. was also a named partner in a prior iteration of the firm and helped train Kahler and Slater. 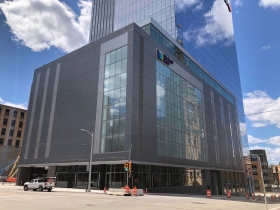 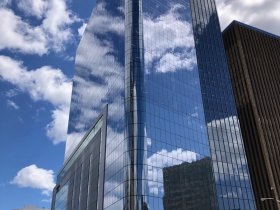 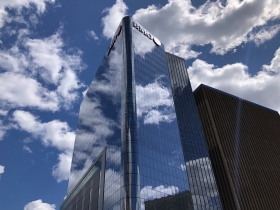 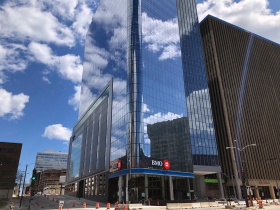 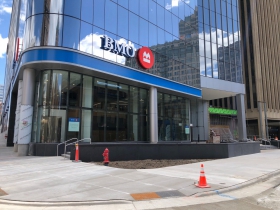 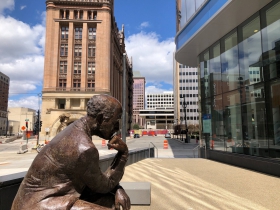