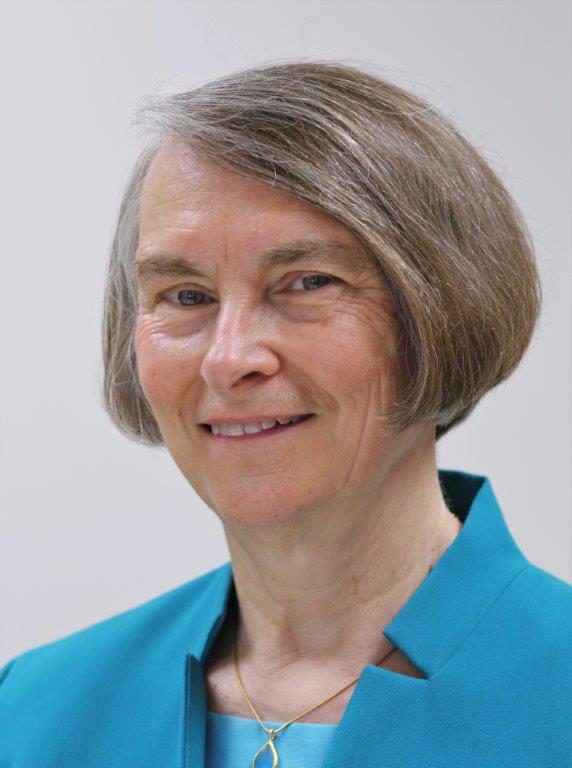 Brown, a resident of the Concordia neighborhood, retired in May following a 41-year-career with DCD. She holds a Bachelor of Science degree in urban analysis from UW-Green Bay, according to a resume submitted with the nomination, and worked briefly in journalism and public relations before joining DCD.

She served as the deputy under Commissioner Rocky Marcoux from 2004 until this year when both retired. Brown was very involved in the day-to-day administration of the department and regularly appeared before the council.

She’s slated to replace a seat last occupied by the late Whitney Gould.

Gould, an architecture critic and former journalist, passed away in December 2019 at the age of 76 after battling a number of health issues. She served on the plan commission for over a decade after retiring from the Milwaukee Journal Sentinel in 2007 and was often its most outspoken member.