Wisconsin ends October where it started when it comes to COVID-19, amidst a record-breaking surge.

But the disease’s spread far exceeds where it was on September 30th. At that point the record for cases was 2,817, the record for active hospitalizations was 683 and the 30-day average daily death total was 6.83.

The Wisconsin Hospital Association reported 1,510 people are actively hospitalized with a confirmed case of the disease. That’s down 36 in the past 24 hours, but up 273 since last week.

The state reported a record 229 people were newly hospitalized in the past 24 hours. A total of 11,374 people have required hospitalization since the outbreak began, 1,137 in the past week.

A record 11 patients are in the Alternate Care Facility in West Allis.

DHS reported 59 deaths Saturday. A total of 2,031 Wisconsin residents have died as a result of the virus, including 592 in Milwaukee County. Officials confirmed Tuesday that the total includes only people where a medical examiner determined the disease was a contributing factor in the death.

Get a daily rundown of the top stories on Urban Milwaukee
A record average of 22.77 deaths per day have been reported over the past 30 days. Thirty days ago the figure stood at 7.03.

Westergaard said the case fatality rate has fallen because of a broadening age distribution in those who contract the virus. “Anyone who is infected can become severely ill,” he said, noting that death wasn’t the only negative outcome. “I think the short lesson is deaths are on the rise because cases on the rise.”

Since September, Milwaukee County has gone from having the worst per-capita outbreak to the 16th worst in the state, even as its case and hospitalization load has surged to record levels. 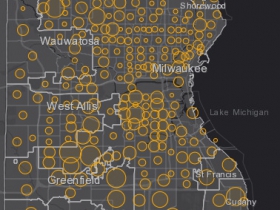 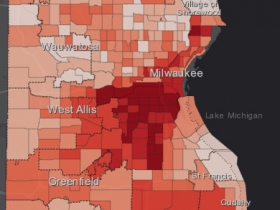 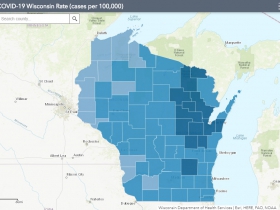 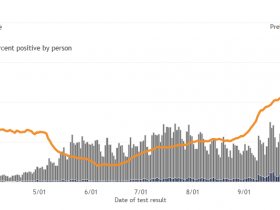 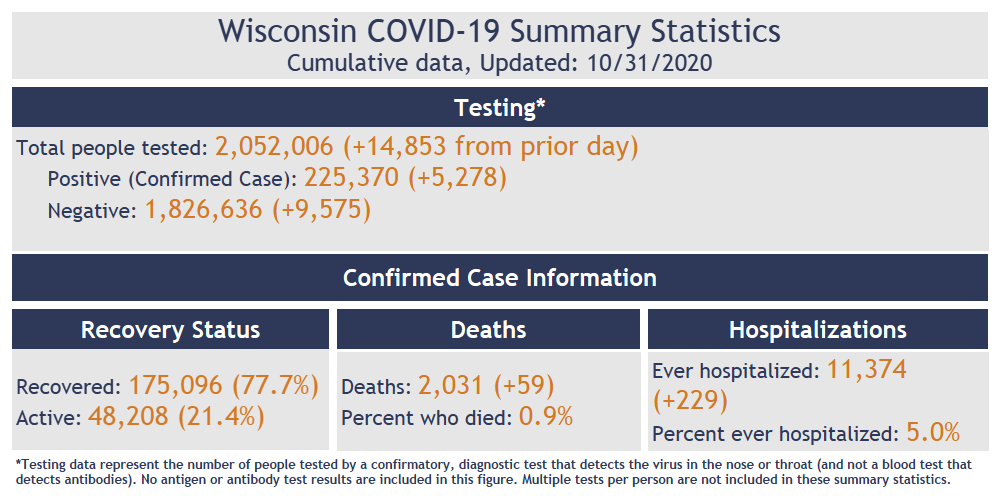 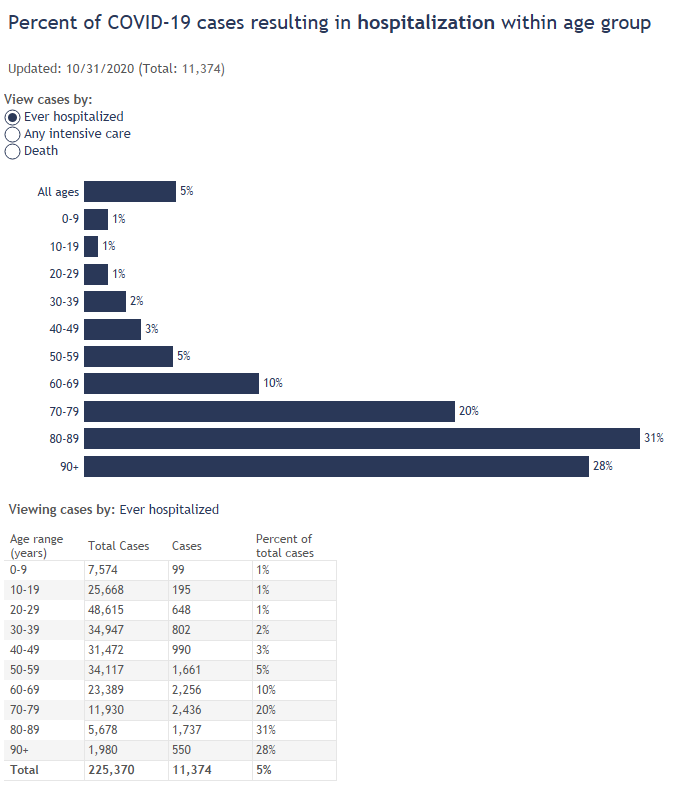