By Shamane Mills, Wisconsin Public Radio - Oct 30th, 2020 03:48 pm
Get a daily rundown of the top stories on Urban Milwaukee 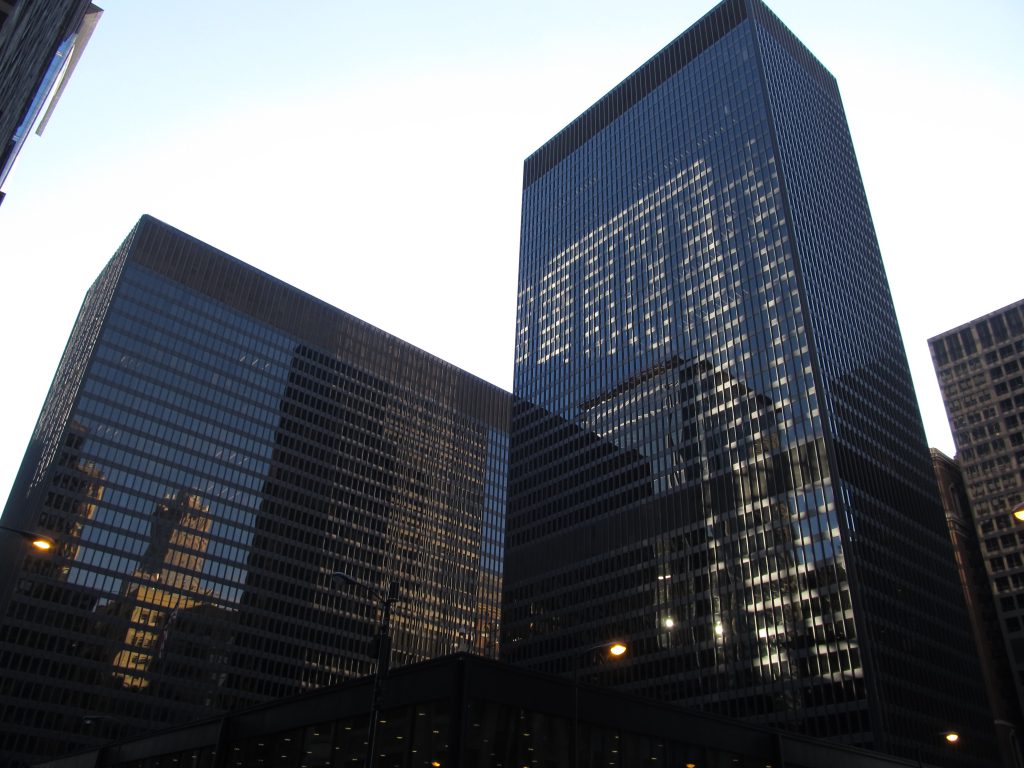 In a hearing Friday before the U.S. Court of Appeals for the 7th Circuit, a conservative think tank argued the Evers administration violated the First Amendment by denying the group access to a press briefing and to the administration’s media advisory list.

The MacIver Institute for Public Policy, which bills itself as “The Free Market Voice for Wisconsin,” has a news service that covers legislative meetings and other events at the state Capitol. When Gov. Tony Evers took office, MacIver News Service reporter Bill Osmulski asked the governor’s office to add them to the media list, which, according to MacIver’s lawsuit, contained approximately 1,000 local, state, and national reporters and news outlets.

The group’s lawsuit against Evers, filed in August 2019, claims the governor’s office did not respond.

The group was also barred from a budget briefing for reporters in February 2019, under criteria determining what organizations were bona fide news outlets.

“The district court and the state have said you have to be an objective journalist under these criteria. And yet there are a number of editorial page writers, opinion columnists and radio talk show hosts who are not objective, who don’t pretend to be objective (allowed at briefings),” said attorney Daniel Suhr with the Liberty Justice Center, which is representing the MacIver Institute.

In Friday’s hearing, a judge questioned whether there should be strict scrutiny of press freedom in this case, unlike in other cases where newspapers were prevented from sharing government information.

“No one is stopping anyone from printing or publishing or disseminating. There’s no one that is forbidden from reporting on the event or the facts of the event,” said Judge Ilana Rovner, who was appointed by President George H.W. Bush.

The press briefings are not public events, a state attorney representing the governor told the court.

“These types of questions — who are media, what governmental events are going to be open — have been and are best left to the political branches and the political process,” said Gabe Johnson-Karp, assistant attorney general with the Wisconsin Department of Justice.

A district court ruled against the MacIver Institute in April.