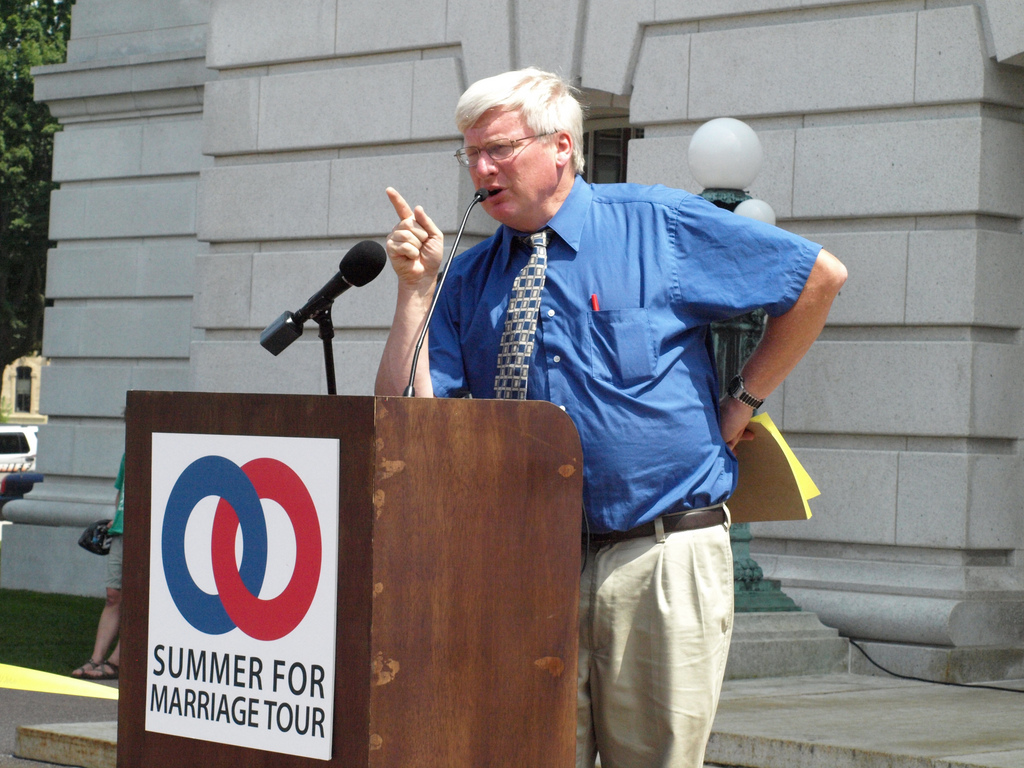 U.S. Rep. Glenn Grothman is more loyal to President Donald Trump than any other member of Congress, according to a Trump Loyalty Index created by the online news outlet Axios.

According to the index, Grothman votes with Trump 94% of the time and never once made a statement critical of the president in a number of high profile scandals — including the “Access Hollywood” tape released weeks before the 2016 election, the “very fine people” response to white supremacist riots in Charlottesville, Virginia and his recent photo op with a Bible after federal officers forcefully cleared protesters for racial justice from a Washington D.C. park.

Grothman’s score of 93 was the highest of all Republican members of Congress in office for Trump’s entire first term, beating out such high-profile figures in conservative media outlets as Rep. Matt Gaetz (R-Fla.).

The Republican member of Congress least loyal to Trump is Sen. Susan Collins (R-Maine). Some representatives elected in the 2018 midterms scored higher than Grothman over a shorter period of time but had not been able to comment as elected officials on some of the earliest Trump scandals.

The other Republicans in Wisconsin’s Congressional delegation did not score so high on the index. Rep. Jim Sensenbrenner, who is retiring at the end of his current term, scored a 72. Rep. Michael Gallagher scored a 63 on the index. Rep. Bryan Steil wasn’t elected until 2018 but his Trump loyalty score is 76.

Rep. Tom Tiffany hasn’t been in Congress long enough to have a score while former Reps. Paul Ryan and Sean Duffy aren’t included.

Grothman’s weakest defenses of the president came after the “Access Hollywood” tape and the Charlottesville rally.

After the tape was released, which showed the future president bragging about sexual assault, Grothman refused to say he’d vote for anyone else and claimed to be an “issues voter.” After Charlottesville, Grothman said that former President Barack Obama stoked as much racial resentment when he invited Rev. Al Sharpton to the White House.

Some of Grothman’s strongest statements of support for the president came after Trump said he would institute a Muslim travel ban, when he mocked “shithole countries” and when he tweeted that progressive women of color in Congress should “go back” to their countries.

Over his career, Grothman has fought to prevent gay marriage and repeatedly insisted that racism is not a problem in his Wisconsin district or anywhere in the country.

Grothman’s office did not respond to a request for comment.